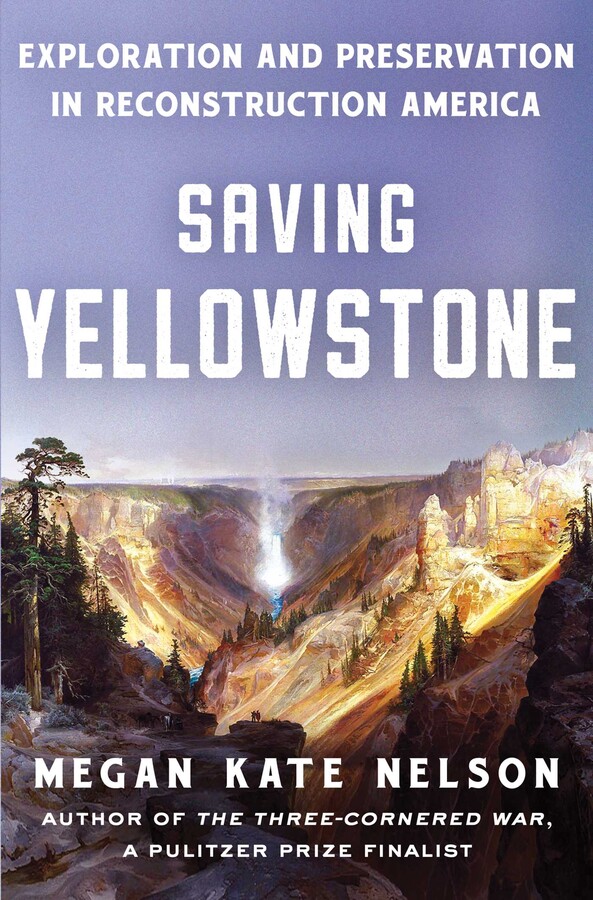 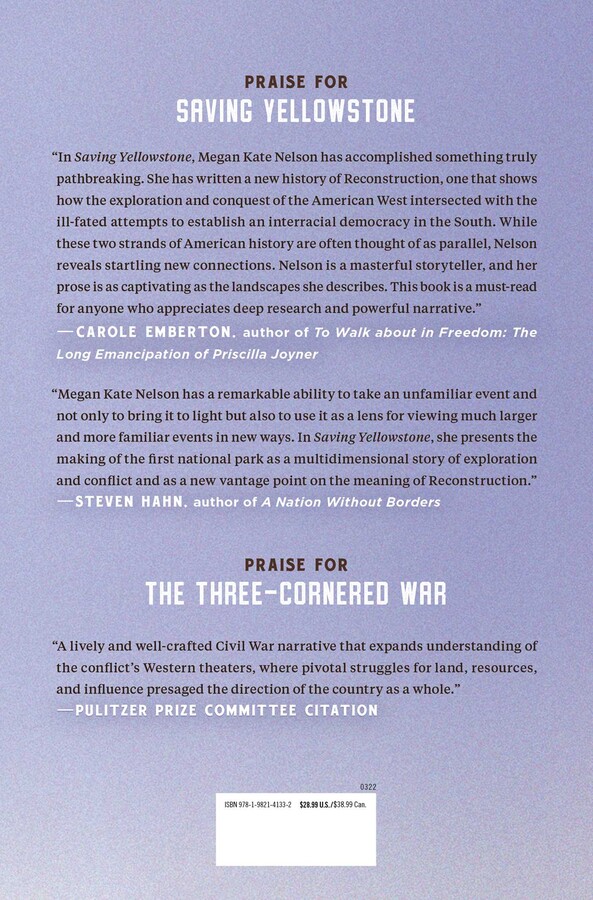 Exploration and Preservation in Reconstruction America

Exploration and Preservation in Reconstruction America