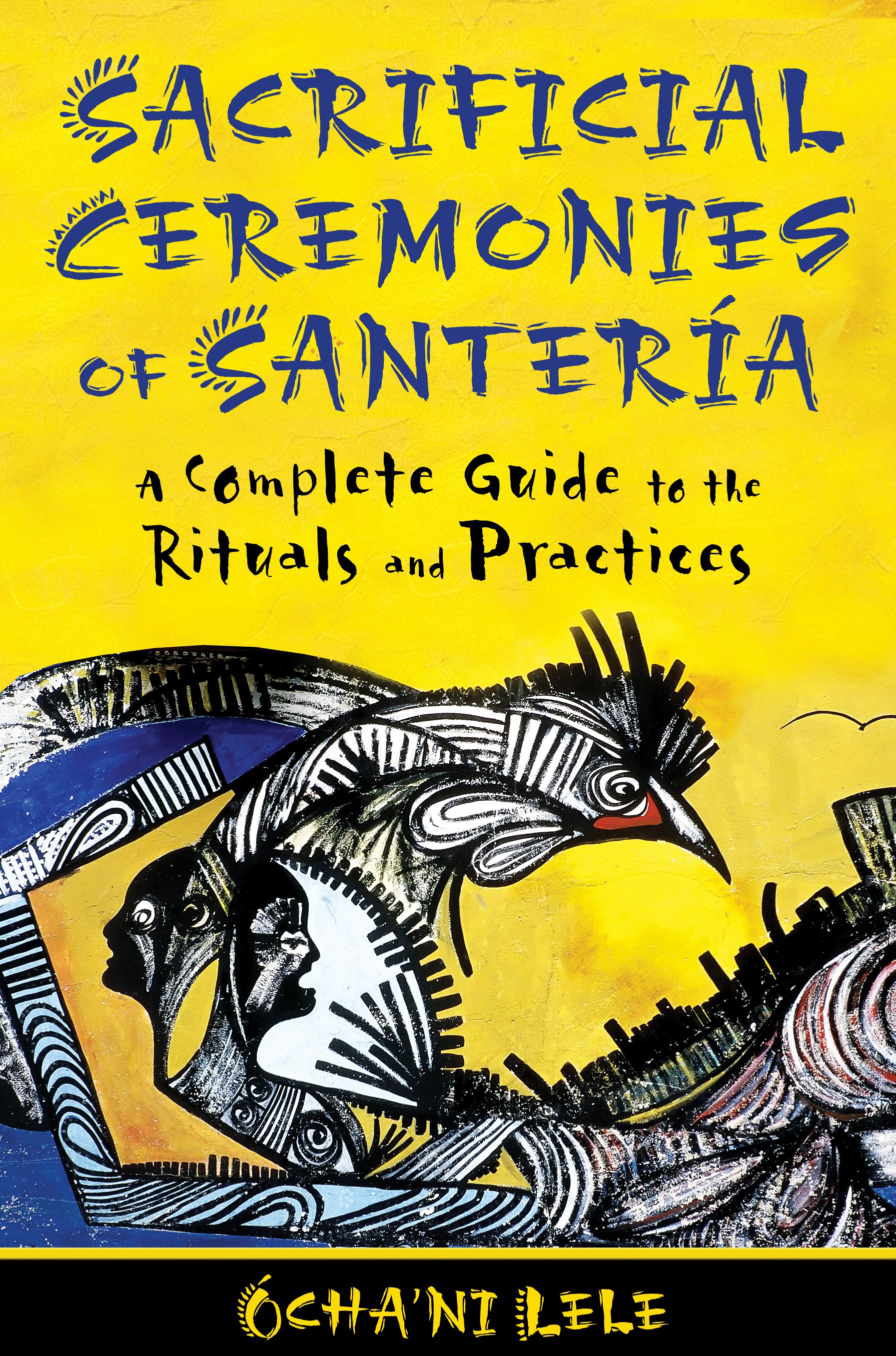 A Complete Guide to the Rituals and Practices

A Complete Guide to the Rituals and Practices