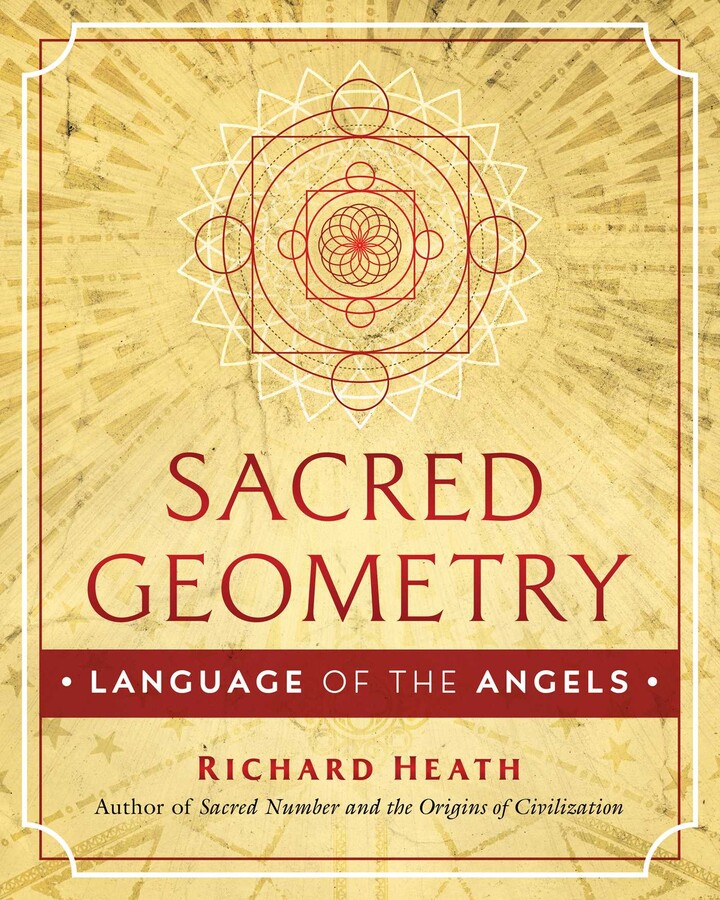 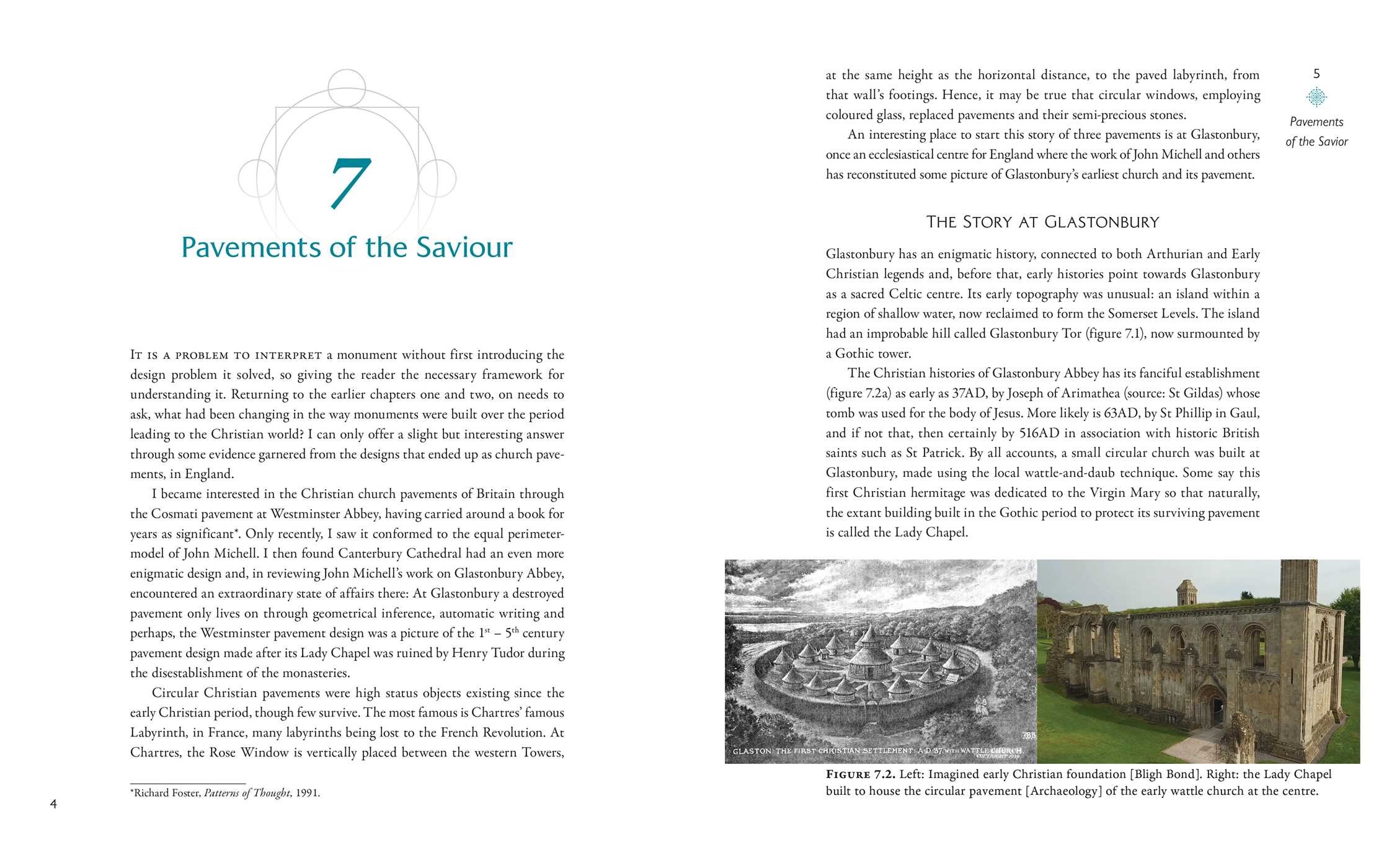 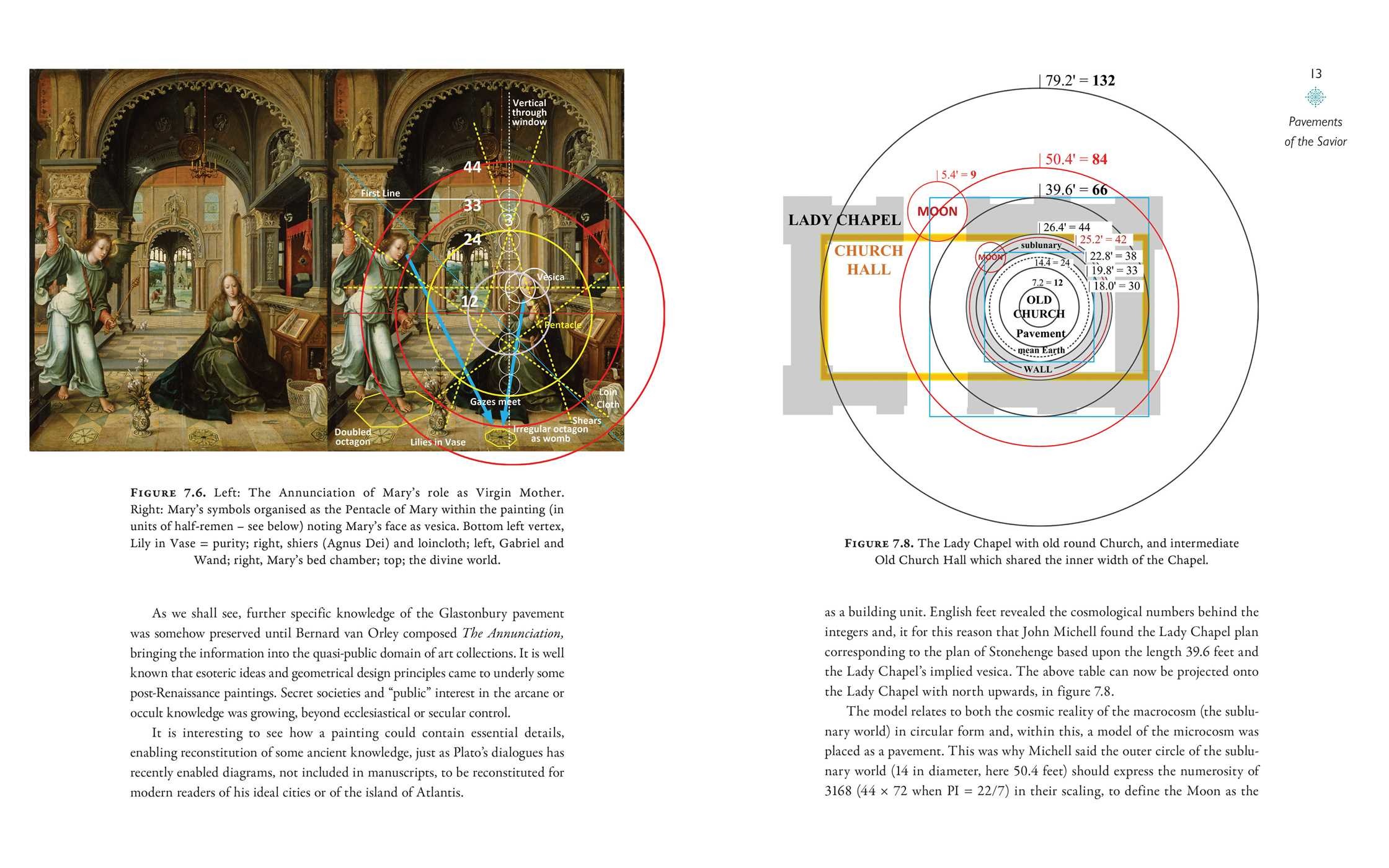 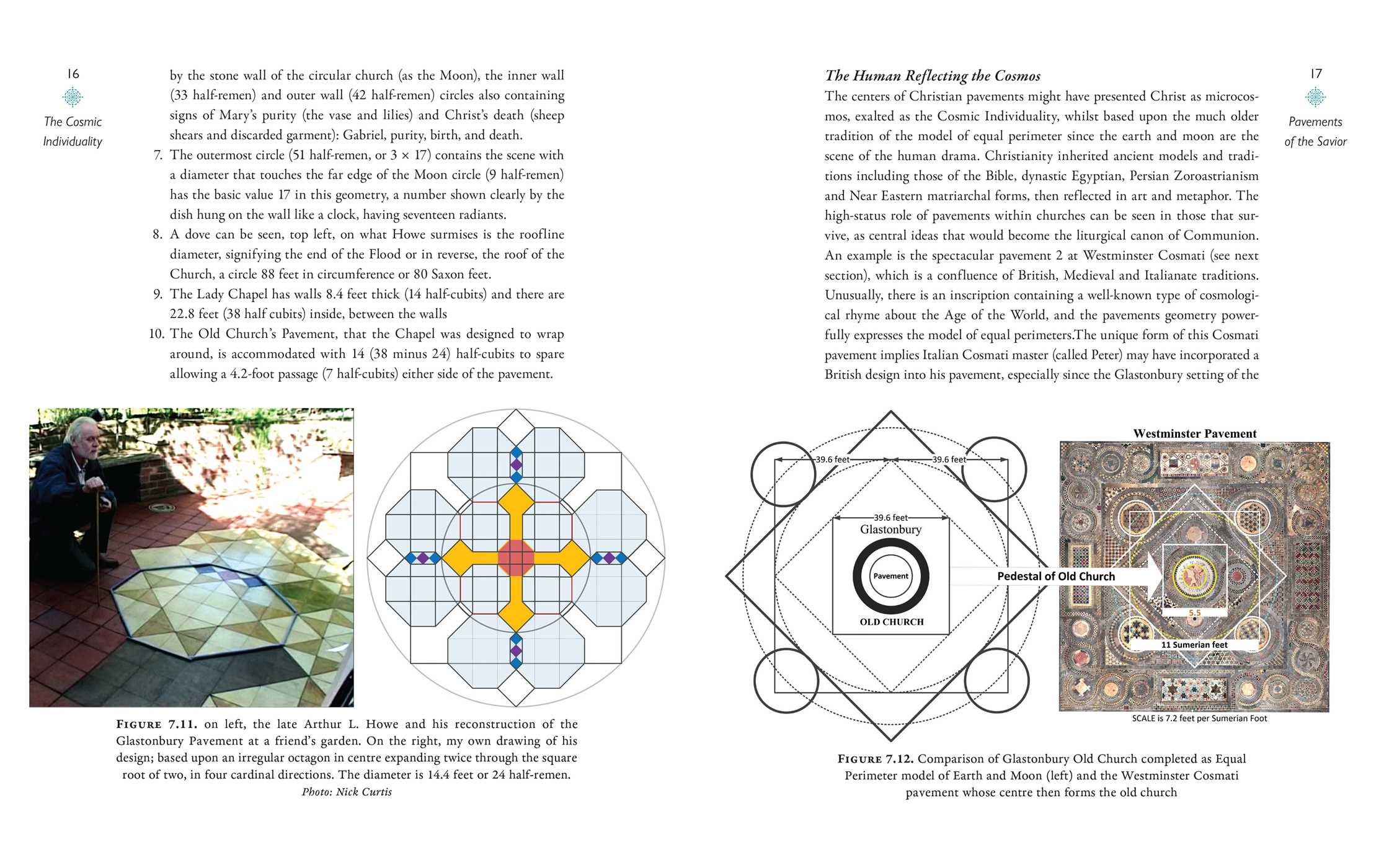 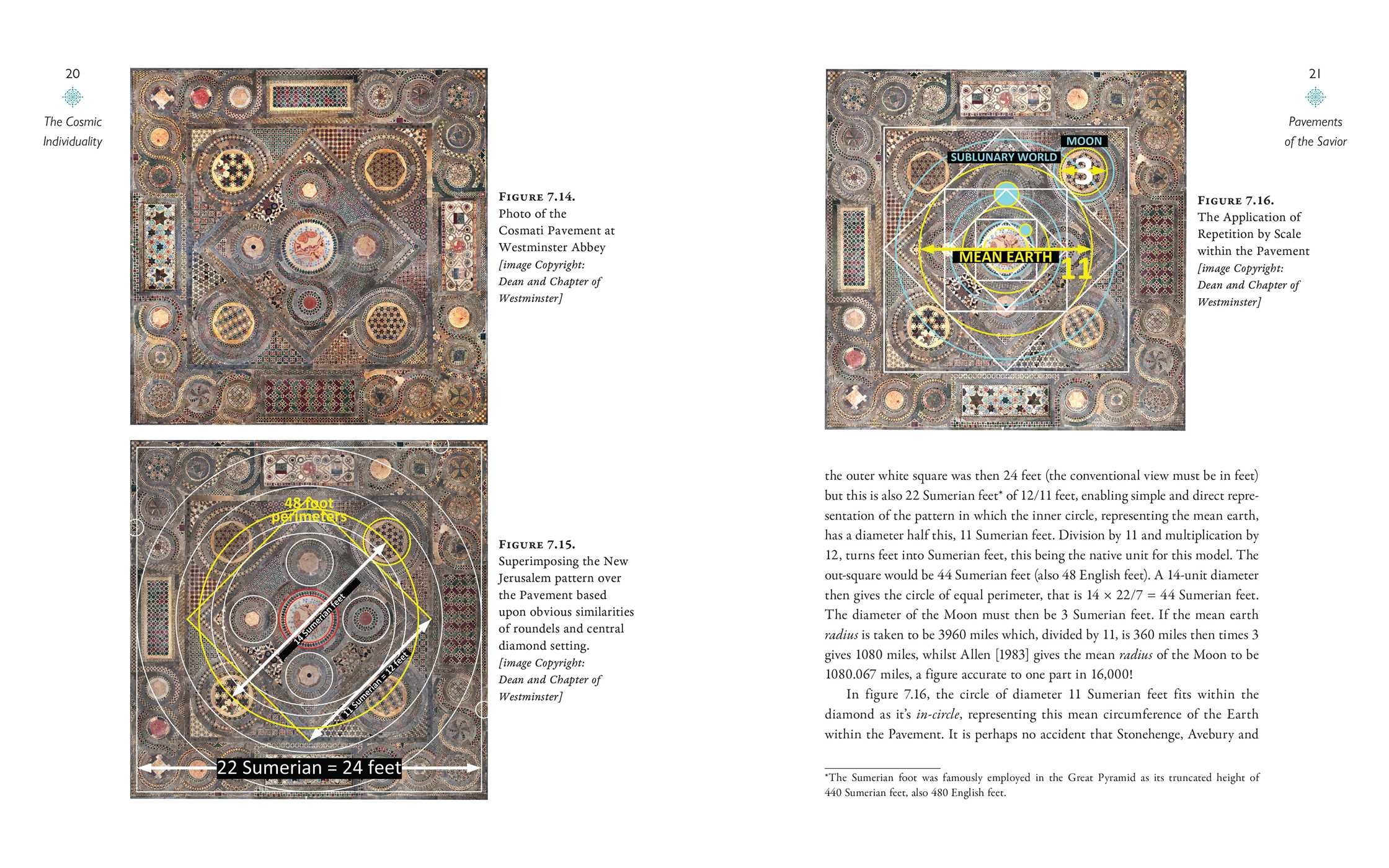 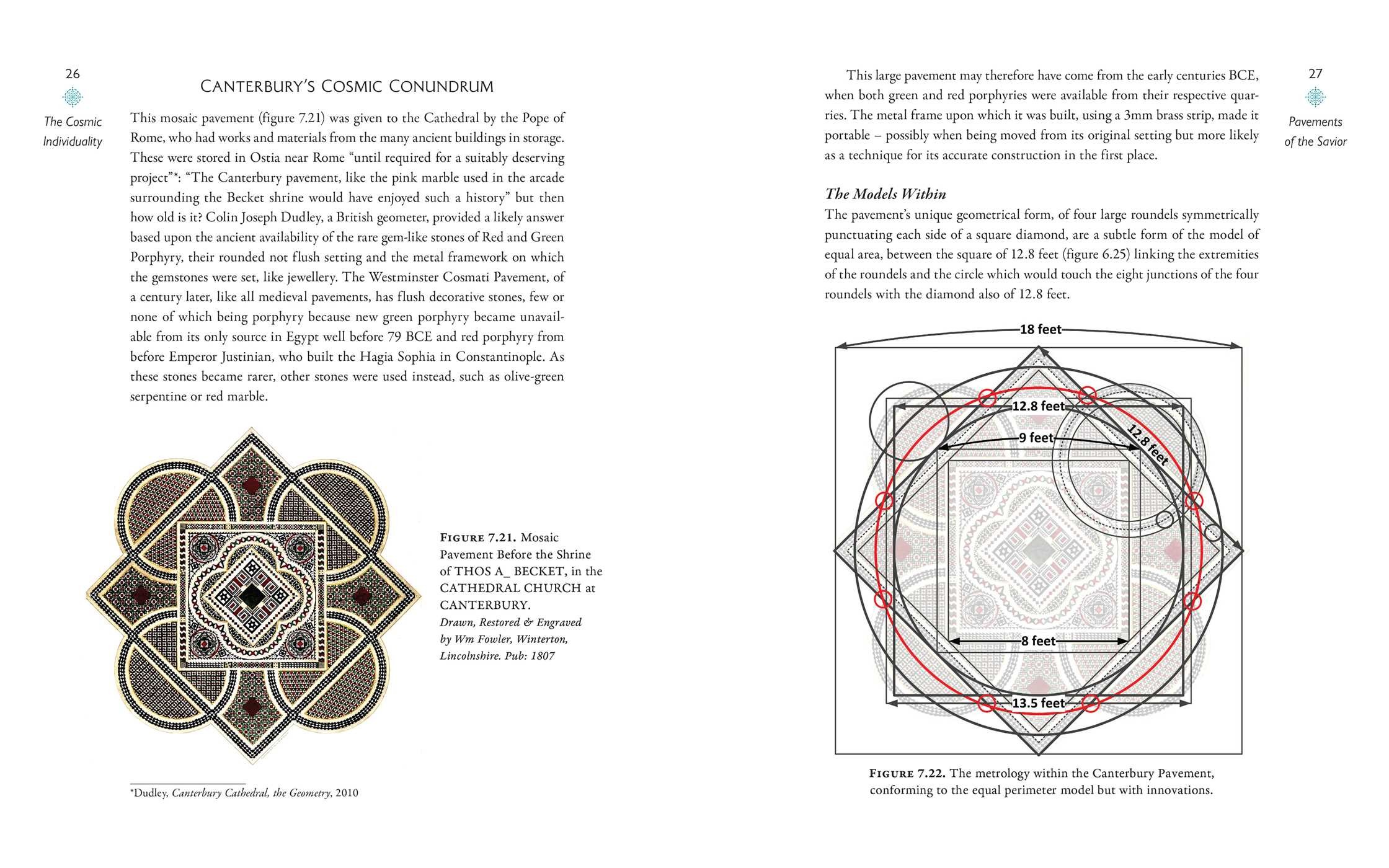 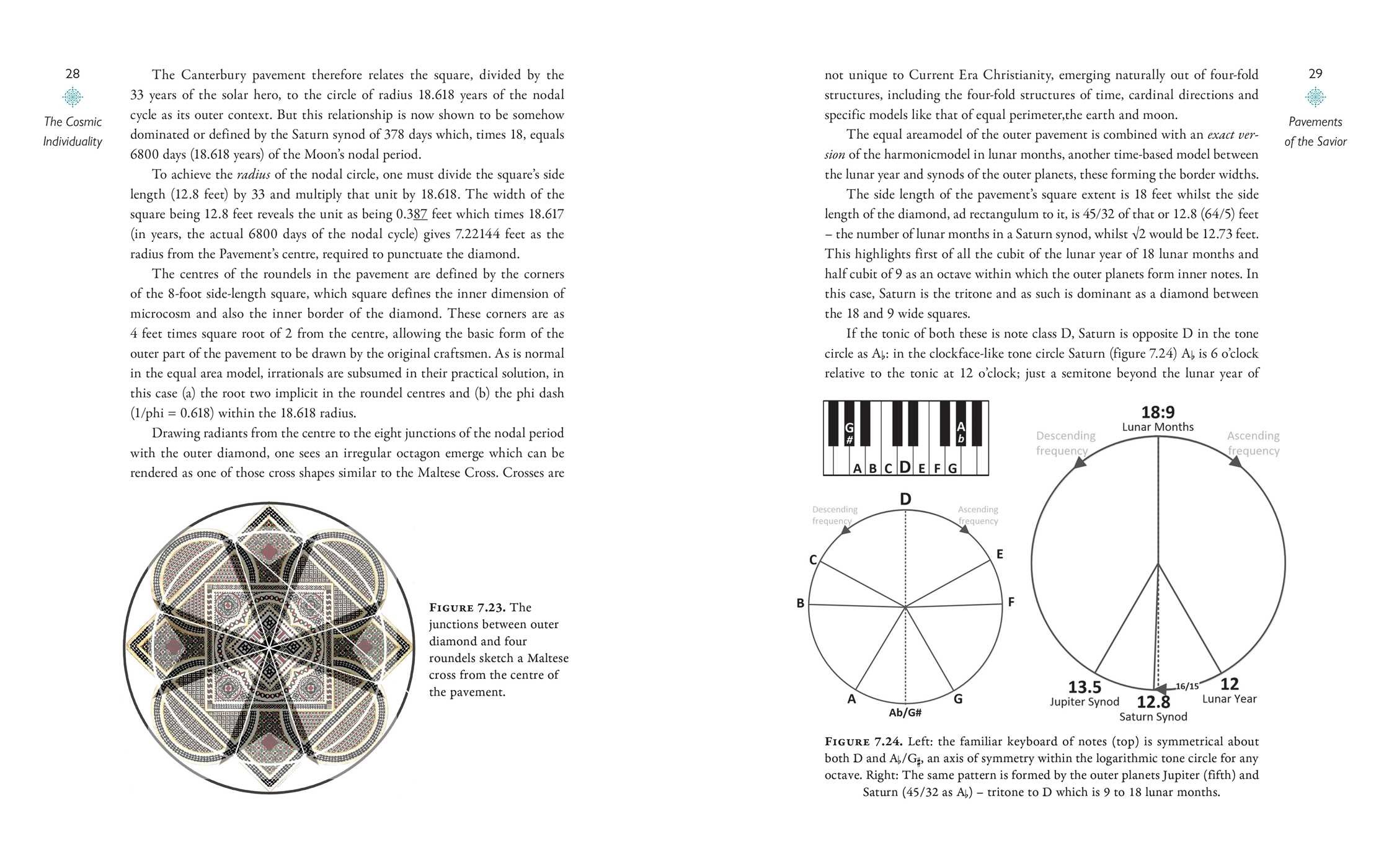 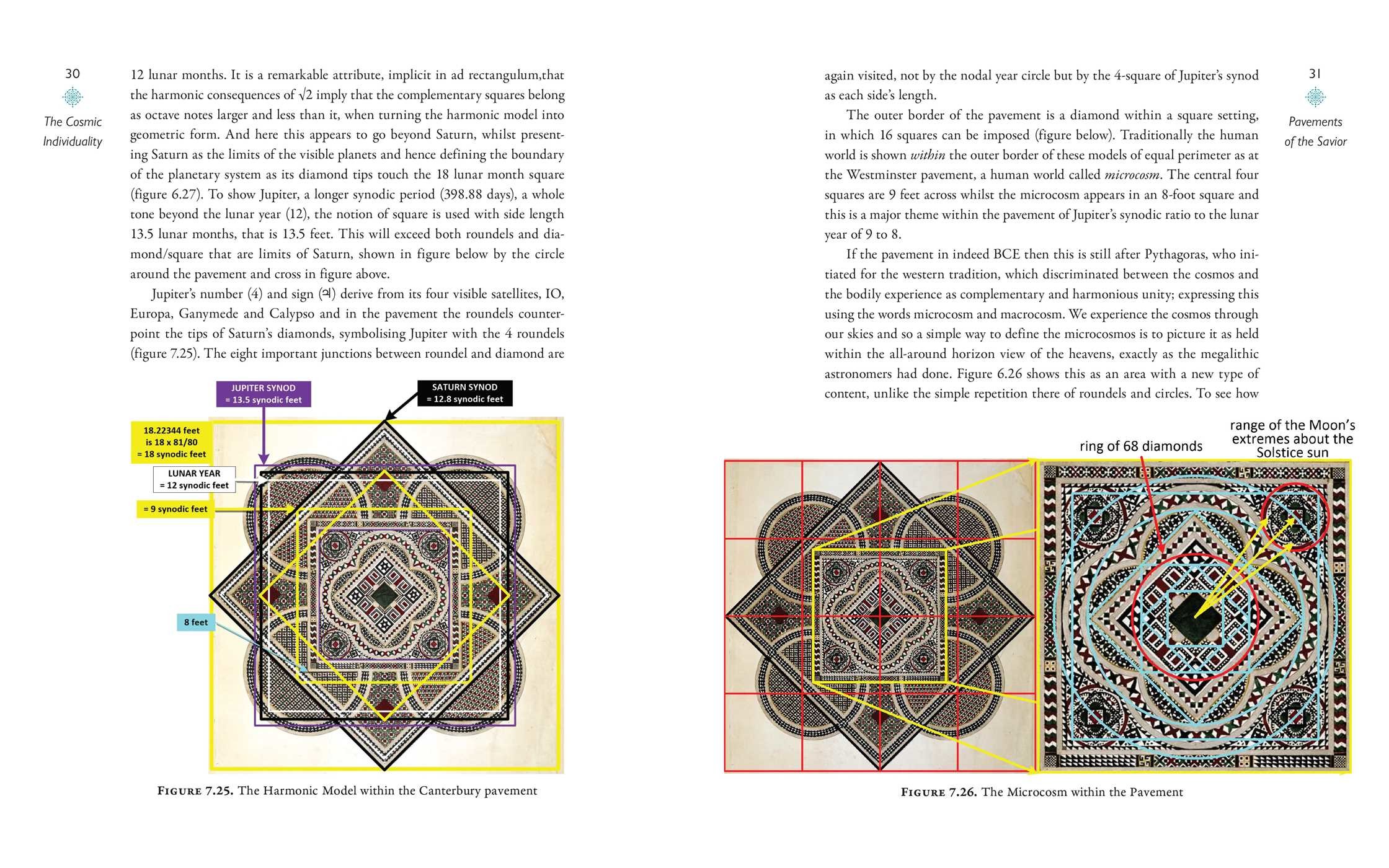 Sacred Geometry: Language of the Angels

Sacred Geometry: Language of the Angels