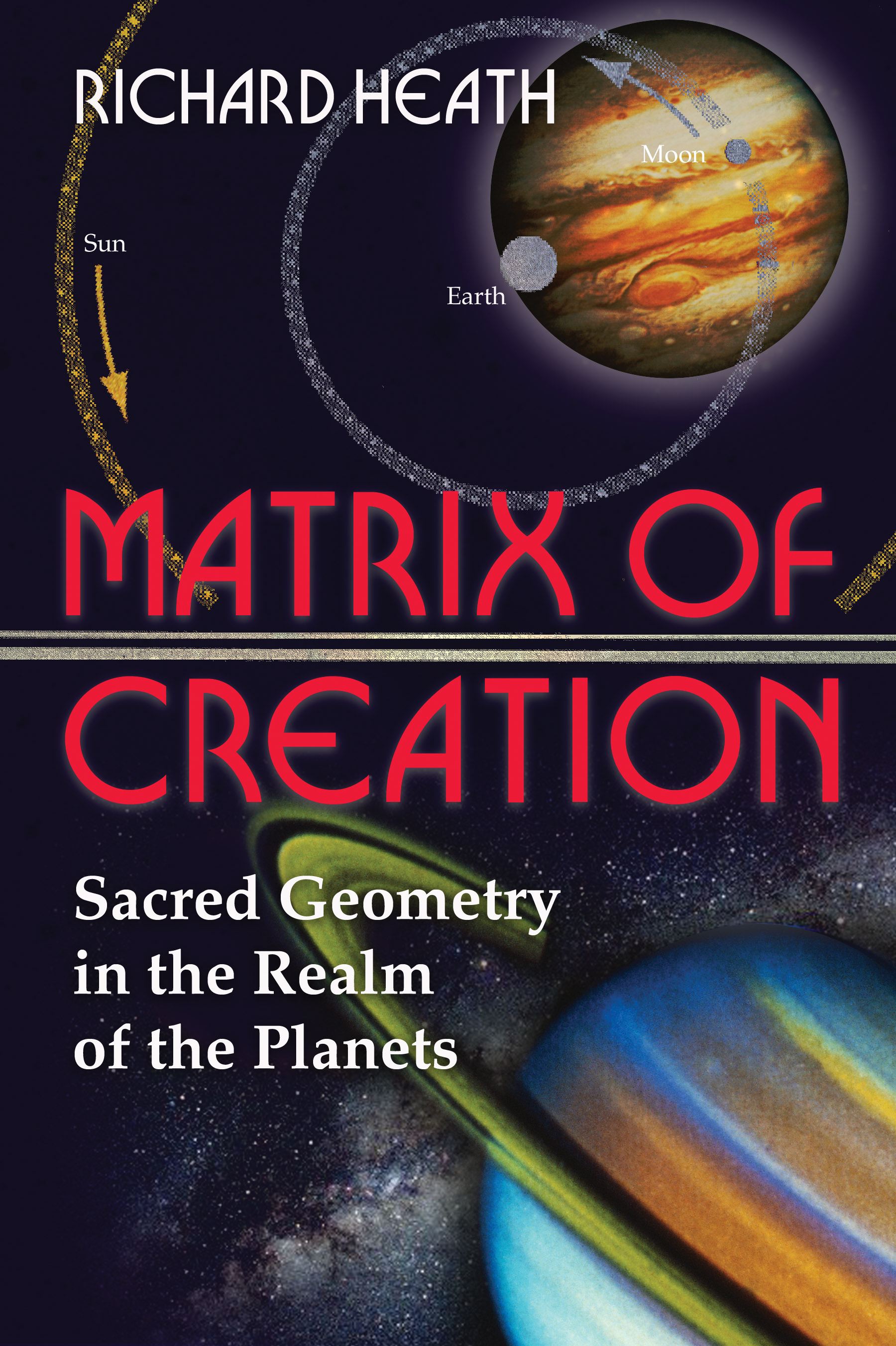 Sacred Geometry in the Realm of the Planets

Sacred Geometry in the Realm of the Planets