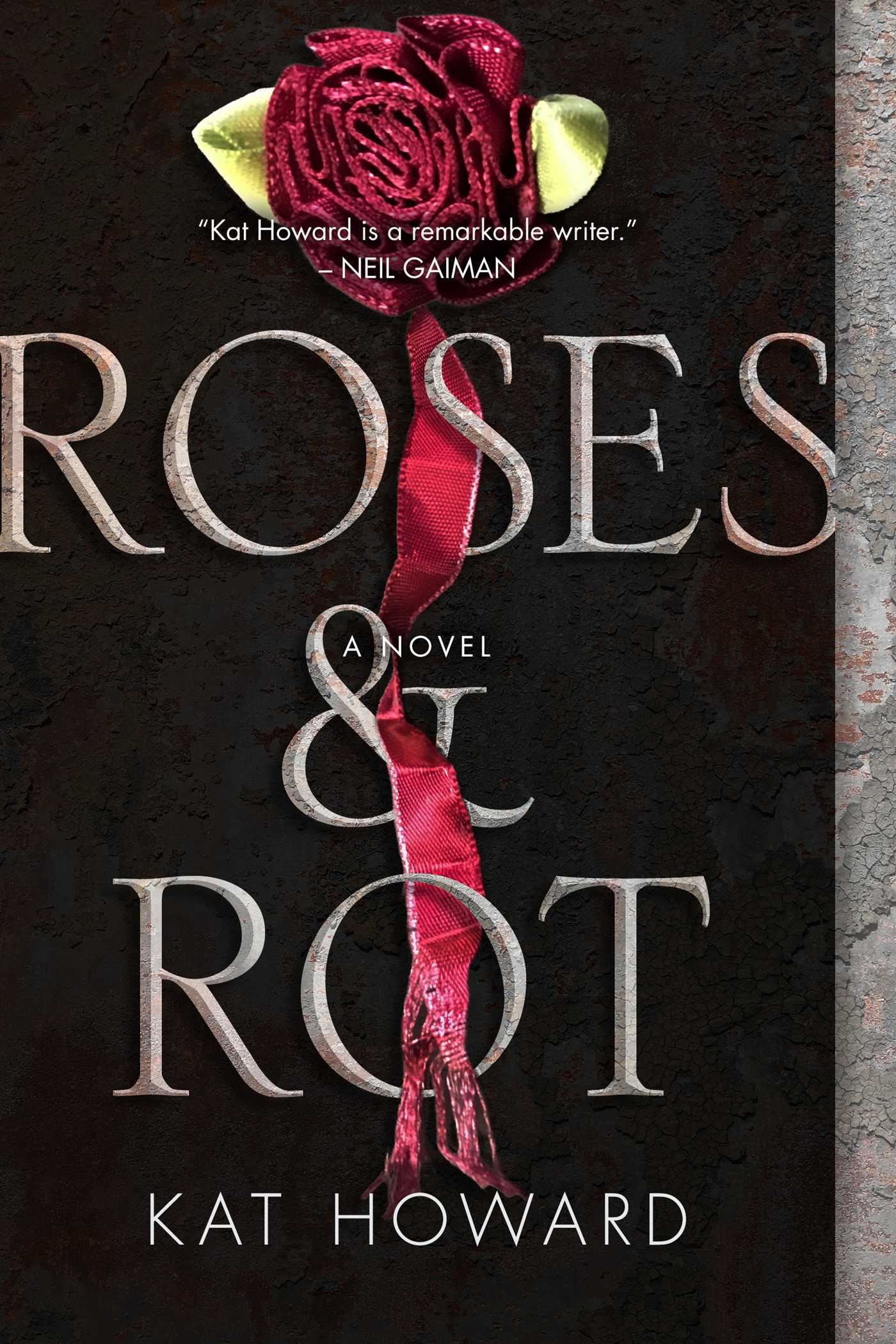 Imogen and her sister Marin escape their cruel mother to attend a prestigious artists’ retreat, but soon learn that living in a fairy tale requires sacrifices, whether it be art or love in this critically acclaimed debut novel from “a remarkable young writer” (Neil Gaiman, American Gods).

What would you sacrifice for everything you ever dreamed of?

Imogen has grown up reading fairy tales about mothers who die and make way for cruel stepmothers. As a child, she used to lie in bed wishing that her life would become one of these tragic fairy tales because she couldn’t imagine how a stepmother could be worse than her mother now. As adults, Imogen and her sister Marin are accepted to an elite post-grad arts program—Imogen as a writer and Marin as a dancer. Soon enough, though, they realize that there’s more to the school than meets the eye. Imogen might be living in the fairy tale she’s dreamed about as a child, but it’s one that will pit her against Marin if she decides to escape her past to find her heart’s desire.

Roses and Rot 1
Marin sat on my bed, next to my half-packed suitcase. “I wish you weren’t leaving, Imogen.”

I couldn’t say the same, not and answer honestly. “I’d be leaving for college in two years anyway.”

“Yes, but that’s two years from now.” She picked through my T-shirts, separated one with a rose embroidered in tattered ribbon on its front from the pile. “This is mine, by the way.”

“Sorry, forgot,” I said. I took her hand, rubbed my thumb over her fading scars. Mine hadn’t healed as well, which had been the point. “You know I can’t stay here, Marin.”

“I know,” she said, looking down at our joined hands. “I can’t believe she’s letting you go.”

“Blackstone’s fancy. It gives her bragging rights.” I had planned my escape carefully. I knew I had to feed my mother’s ego enough to outweigh the pleasure that thwarting me would give her. It had been an agonizing two weeks after I’d been accepted, before she decided to let me enroll. She didn’t say yes until she’d found a press release about some ambassador’s son attending attached to an invitation to a parents’ social.

I had made sure she found it.

“True. And she can delicately cry about how much she misses you, but she doesn’t want to get in the way of your dreams, mothers sacrifice so much for their children.” Marin gave a sniff, and pretended to wipe tears from her eyes.

“That was almost scary, how much you just sounded like her.”

“Thank you.” She bowed. “I’ve been working on character interpretation. It helps my dance.” She paused. “You’ll come home for Christmas?”

I squeezed her hand, let it go. It was the previous Christmas when we’d gotten our sets of scars. It wasn’t exactly my favorite holiday.

“For you? Of course. And there is email there. Cell phones, even. I’m going to boarding school, not Mars.” Christmas break would only be a couple of weeks. For Marin, I could endure it.

“Marin, if you’re not down here in three minutes, you’re walking to class.” Our mother, her voice creeping up from downstairs.

Marin rolled her eyes and picked up the bag full of pointe shoes and tights and all the other assorted dance paraphernalia she had dropped inside my door. “She’d make me, too. Driving along behind me all the way.”

“Marin, now. If you don’t take your training seriously, you’ll never be the best. There are hundreds of girls out there, thousands, with talent. I’m trying to give you an advantage, but you need to take it seriously.” Our mother, again, more impatient this time.

“Is this the week you start the new classes?” I asked.

“Extra training for an extra advantage.” That same sarcastic mocking of our mother’s voice.

“You’re already better than anyone at your studio.”

“I’m good for here.” She shrugged. “I need to be better if I want to dance for real. Extra classes will help.”

She stopped in the doorway, looked back. “I just don’t understand why I can’t come, too. To Blackstone. If you had told me about it, I could have applied. Didn’t you want me to be there with you?”

“I’ve been saving money to pay tuition for the last year and half, Marin. And I still couldn’t have gone until next year if I hadn’t gotten a scholarship. There was no way I could afford to pay for both of us.” I’d hidden the account from our mother, then paid all the tuition up front so I wouldn’t have to worry about it accidentally disappearing.

She shrugged her bag onto her shoulder. “Fine. Whatever. See you at Christmas.”

When I unpacked my suitcase in my new dorm room, Marin’s rose T-shirt was inside. I traced my hand over the ribbon, telling myself that she would be fine, that I had done what I’d had to do.

I didn’t go home for Christmas, or any other holiday. I didn’t even speak to my sister again for four years. We didn’t live under the same roof for almost seven years after that. 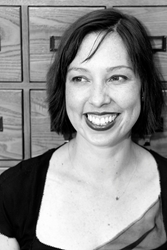 Kat Howard’s short fiction has been nominated for the World Fantasy Award, anthologized in best of and annual best of collections, and performed on NPR. She is the author of the critically acclaimed Roses and Rot and the Alex Award–winning An Unkindness of Magicians. She is also the writer of the Books of Magic series, set in the Sandman Universe. She lives in New Hampshire, and you can find her on twitter at @KatWithSword.