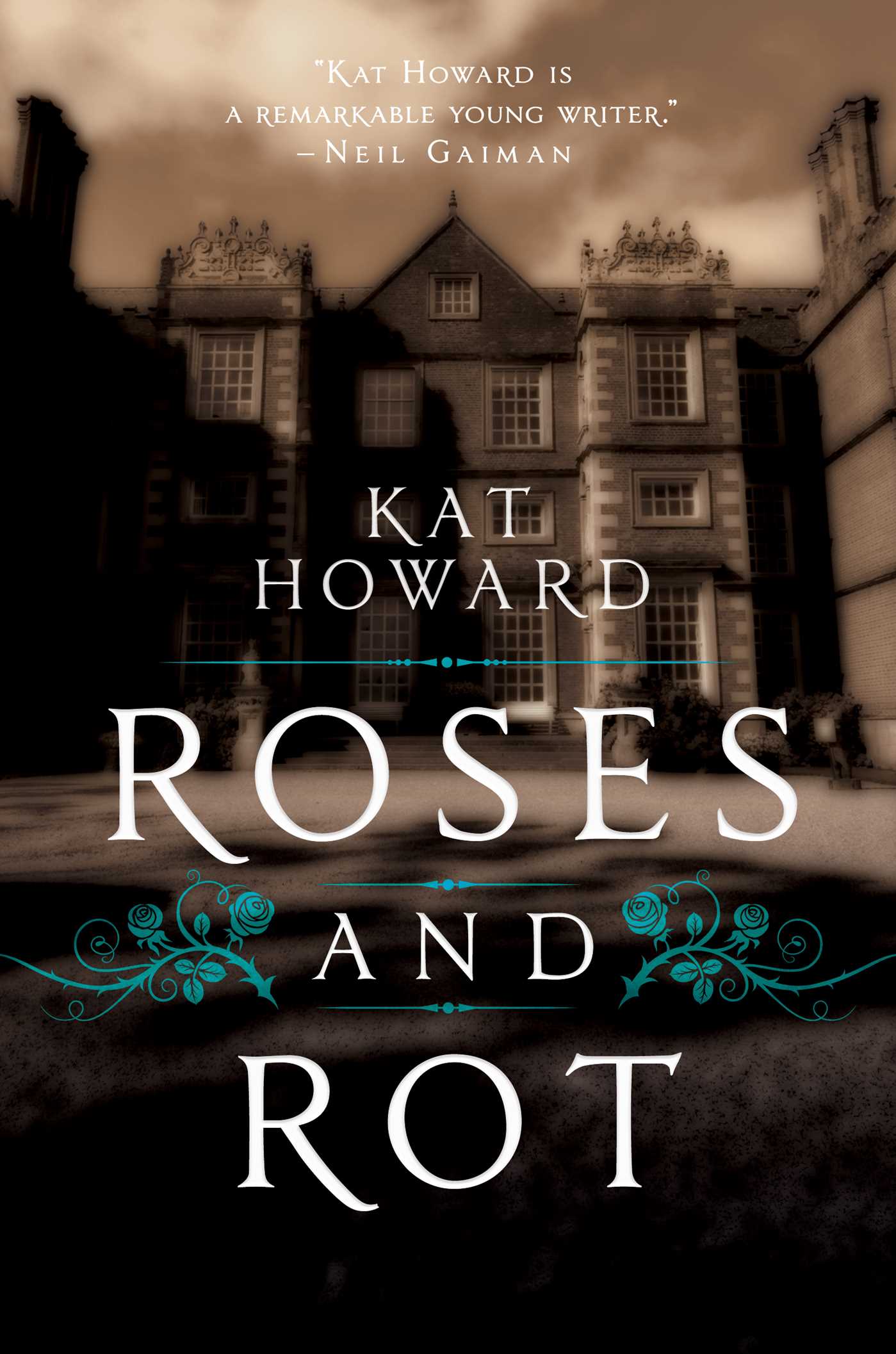 Roses and Rot
By Kat Howard
Read by Madeleine Maby

By Kat Howard
LIST PRICE $24.99
PRICE MAY VARY BY RETAILER

By Kat Howard
LIST PRICE $24.99
PRICE MAY VARY BY RETAILER