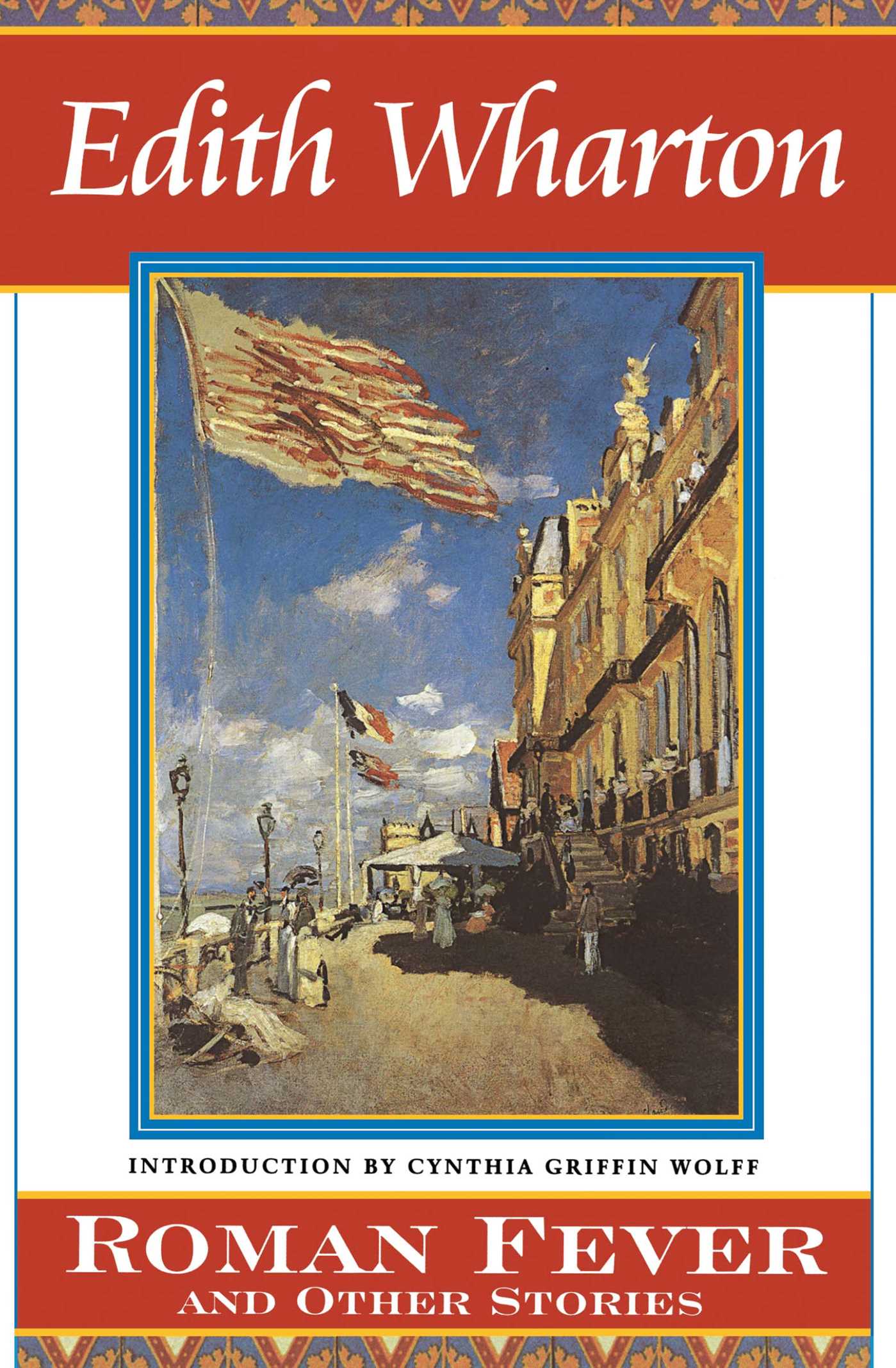 Roman Fever and Other Stories

Roman Fever and Other Stories