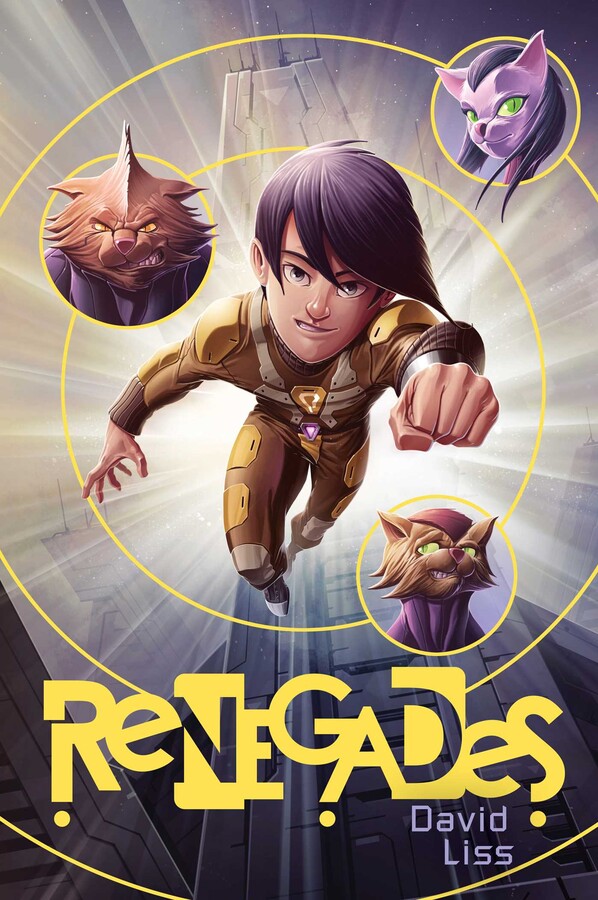 Book #3 of Randoms
By David Liss

Book #3 of Randoms
By David Liss