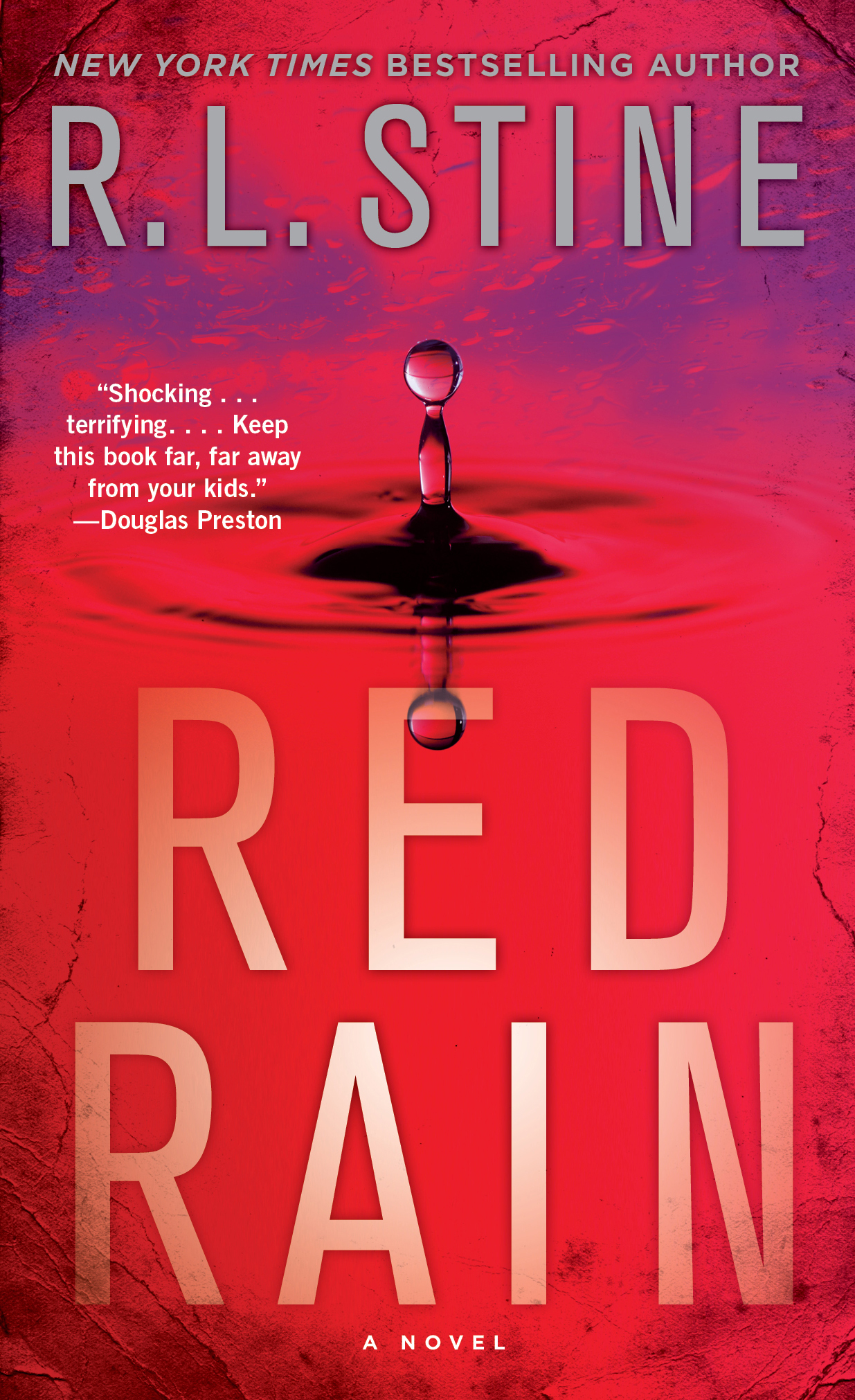 The Master of Scary Tips for a Fright

By R.L. Stine
LIST PRICE $9.99
PRICE MAY VARY BY RETAILER

By R.L. Stine
LIST PRICE $9.99
PRICE MAY VARY BY RETAILER