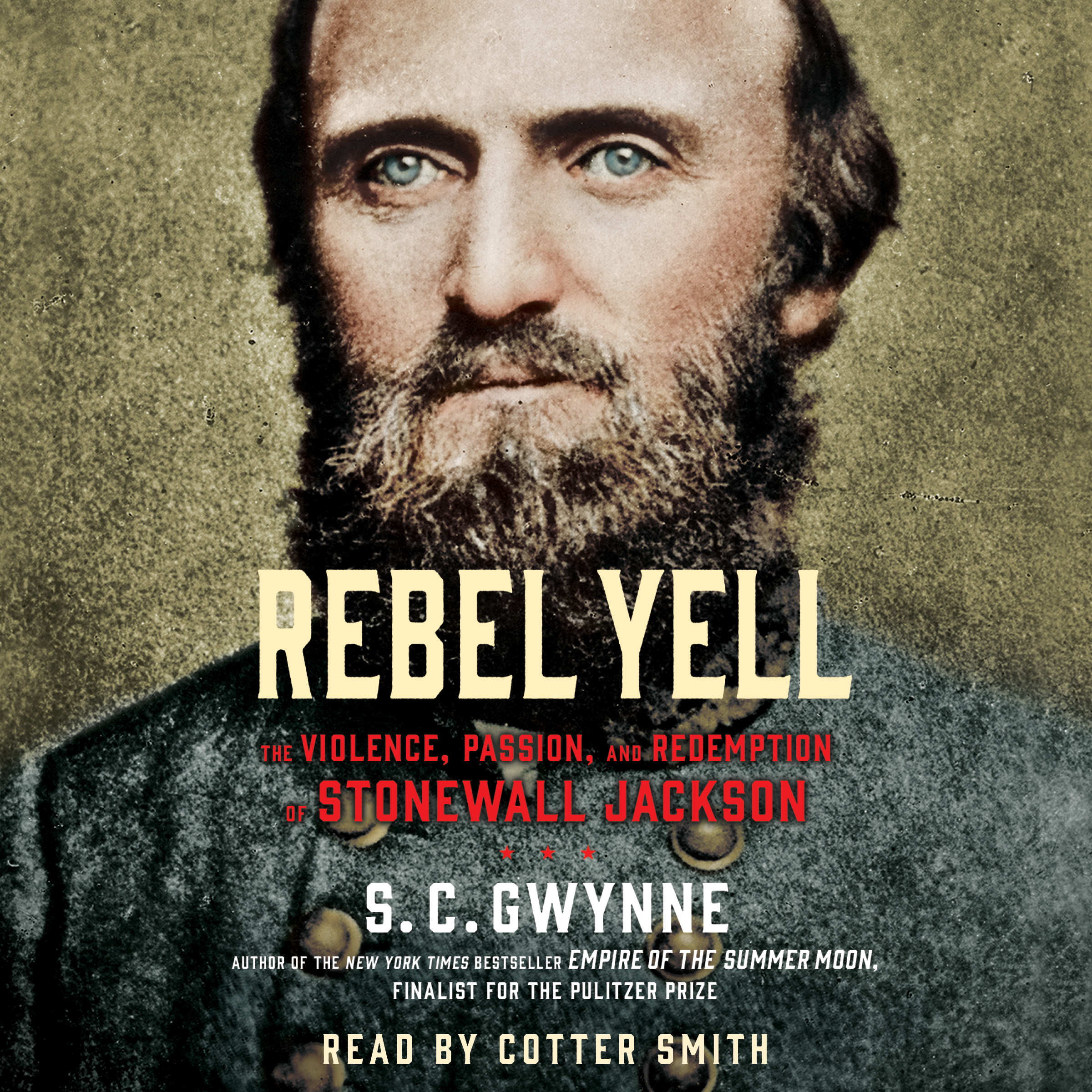 The Violence, Passion and Redemption of Stonewall Jackson

The Violence, Passion and Redemption of Stonewall Jackson