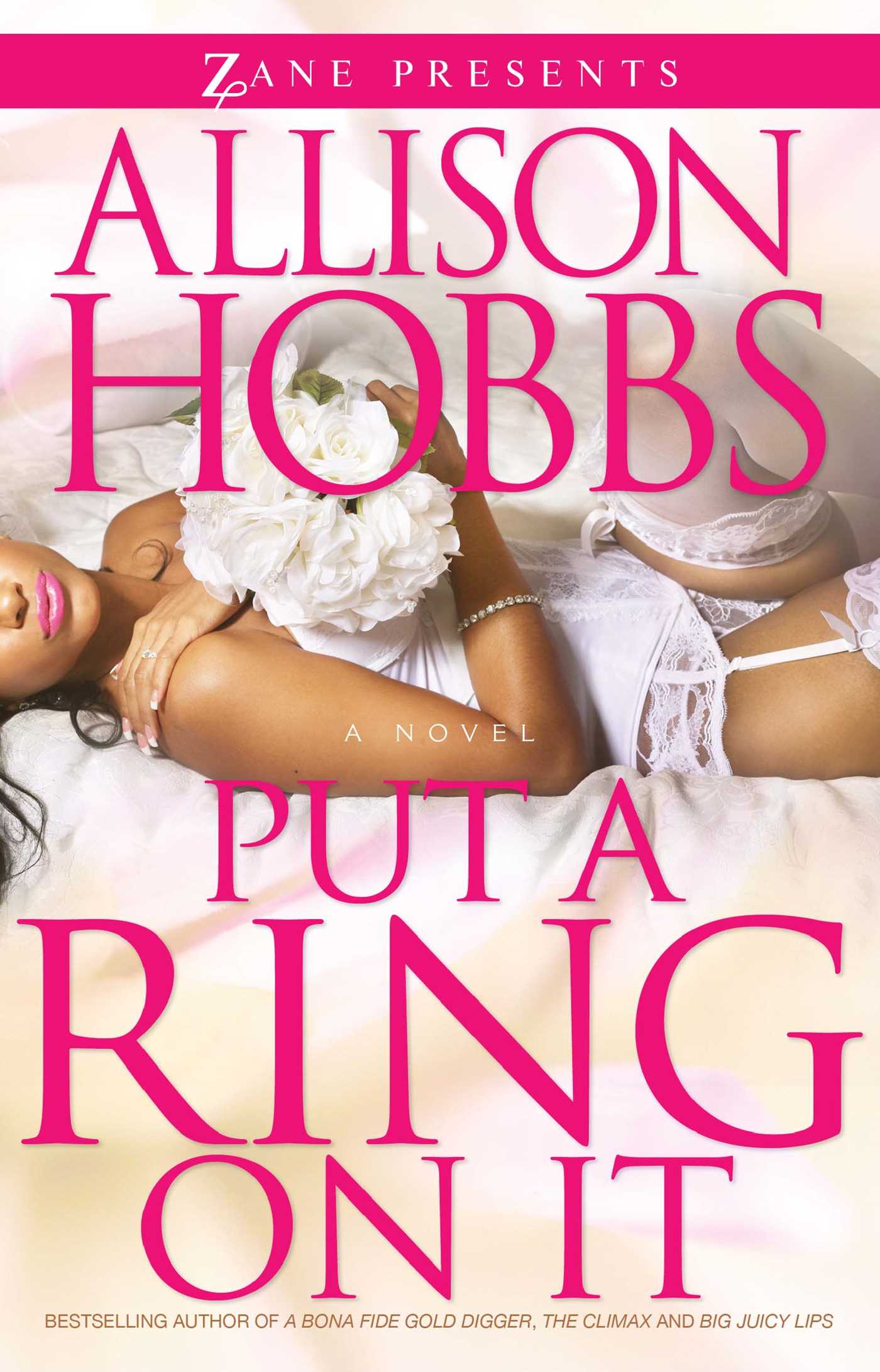 Put a Ring on It

Put a Ring on It