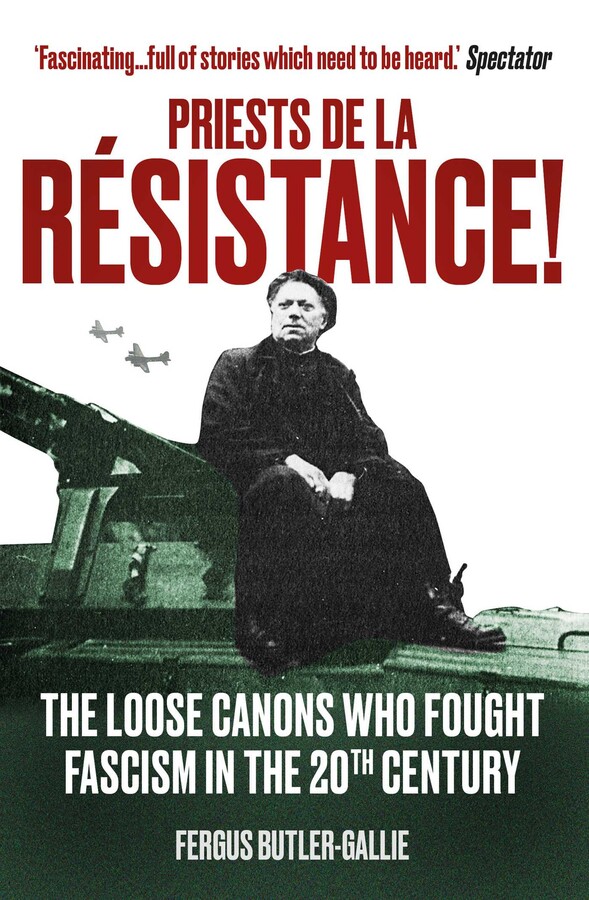 More books from this author: The Revd Fergus Butler-Gallie