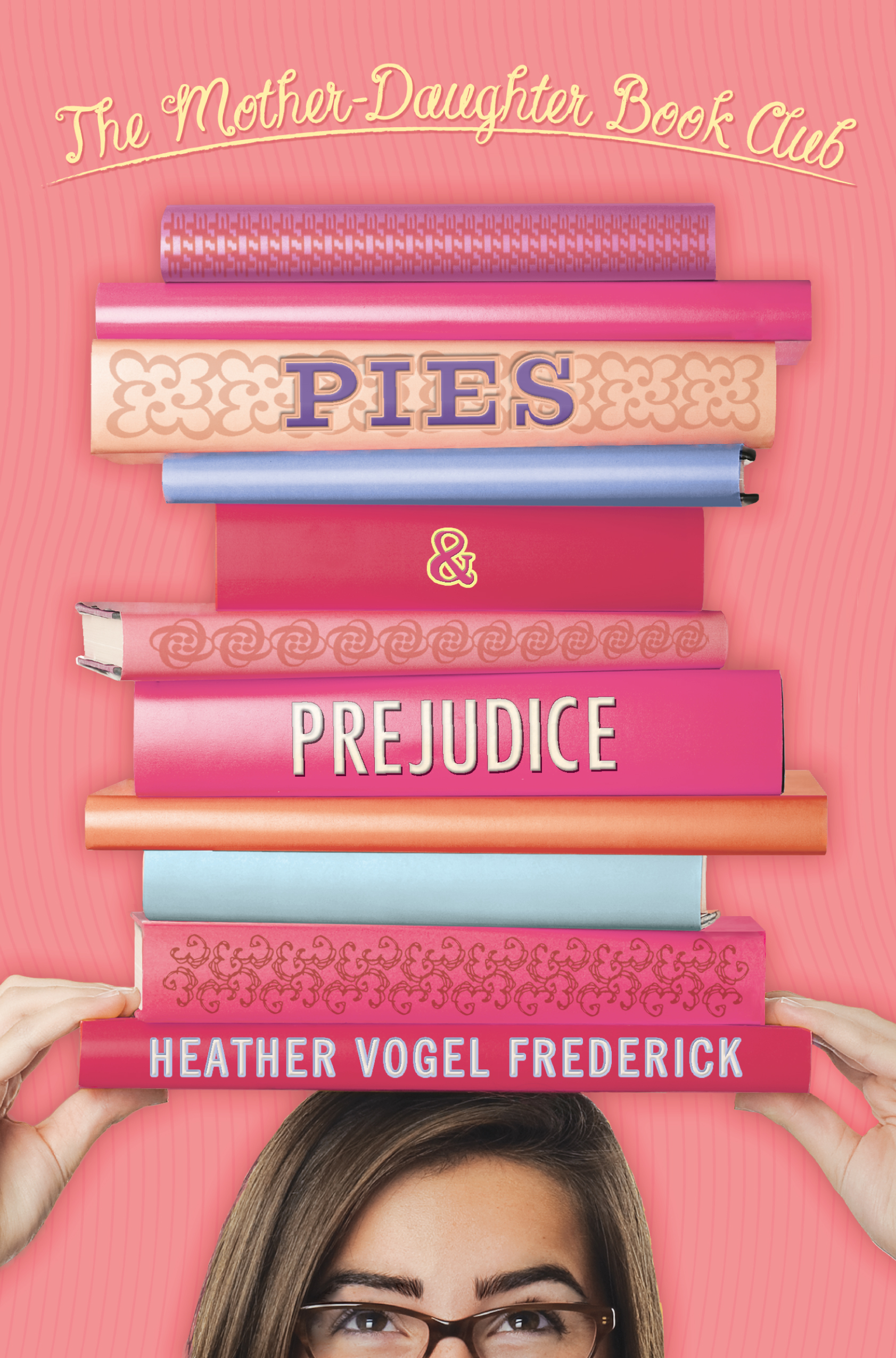 Part of The Mother-Daughter Book Club
By Heather Vogel Frederick

Part of The Mother-Daughter Book Club
By Heather Vogel Frederick