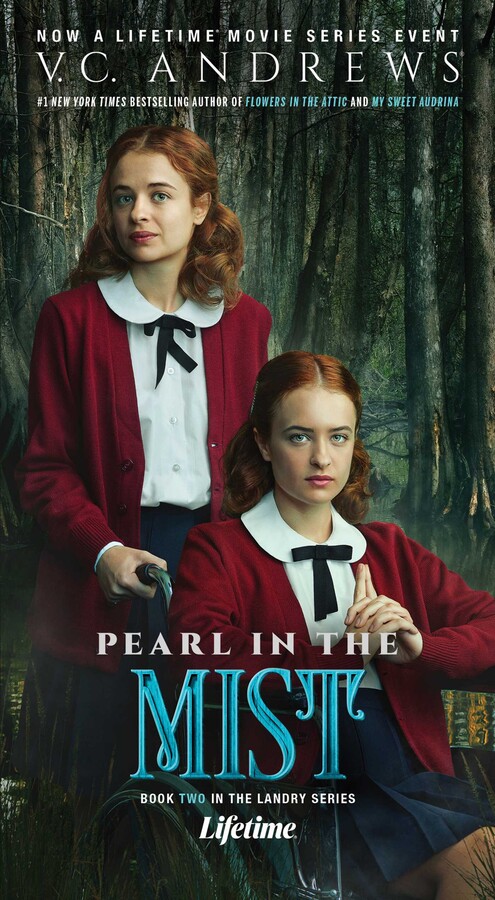 Pearl in the Mist
By V.C. Andrews
Read by Carly Robins

Pearl in the Mist

Pearl in the Mist