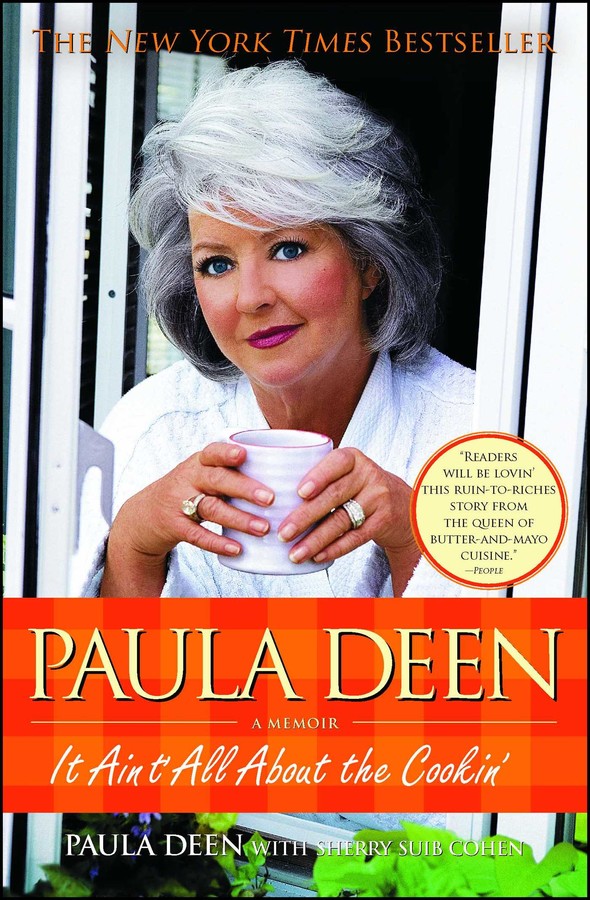 It Ain't All About the Cookin'

It Ain't All About the Cookin'