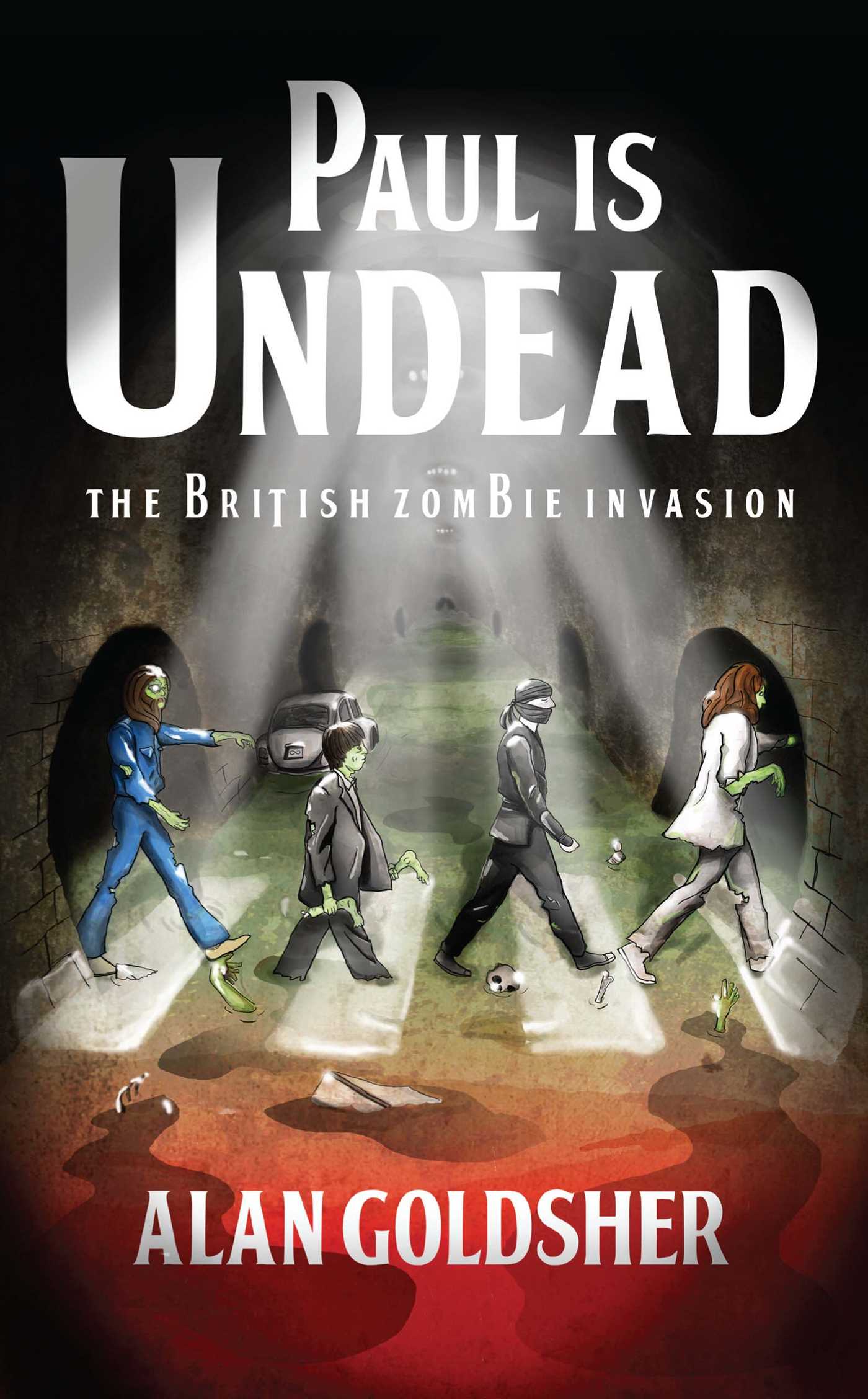 The Beatles as zombies? Heck yeah! 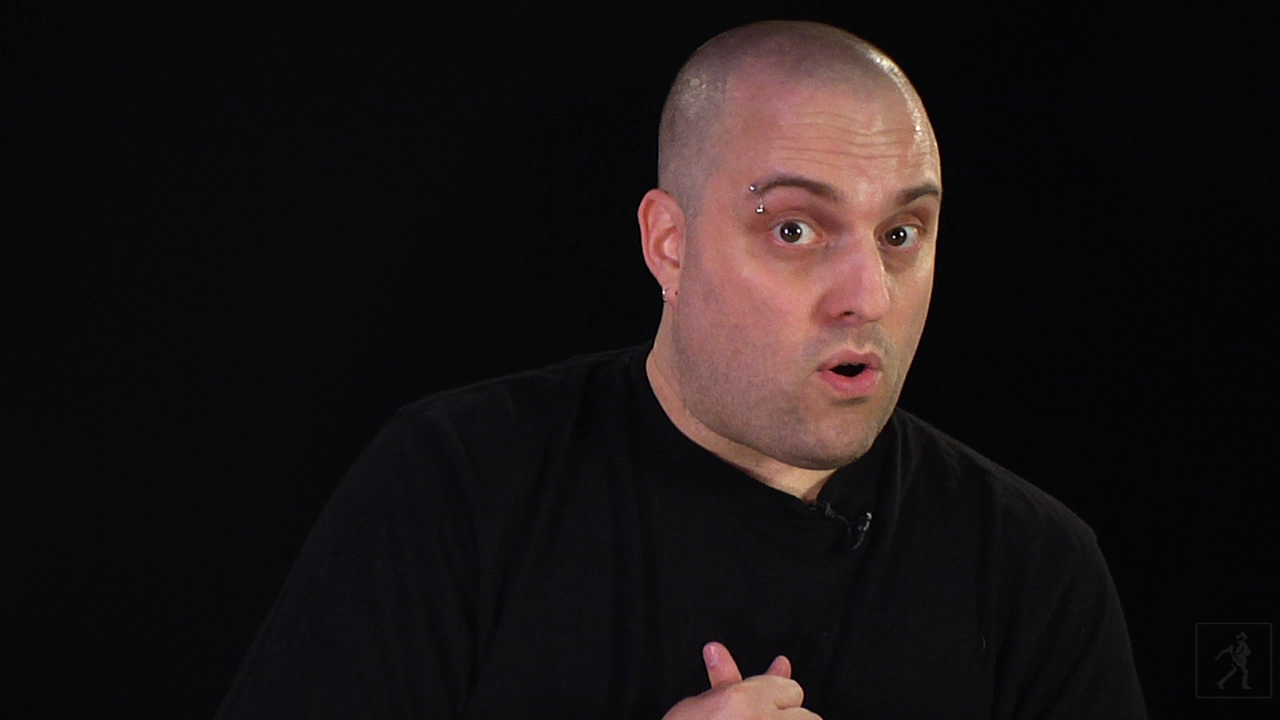 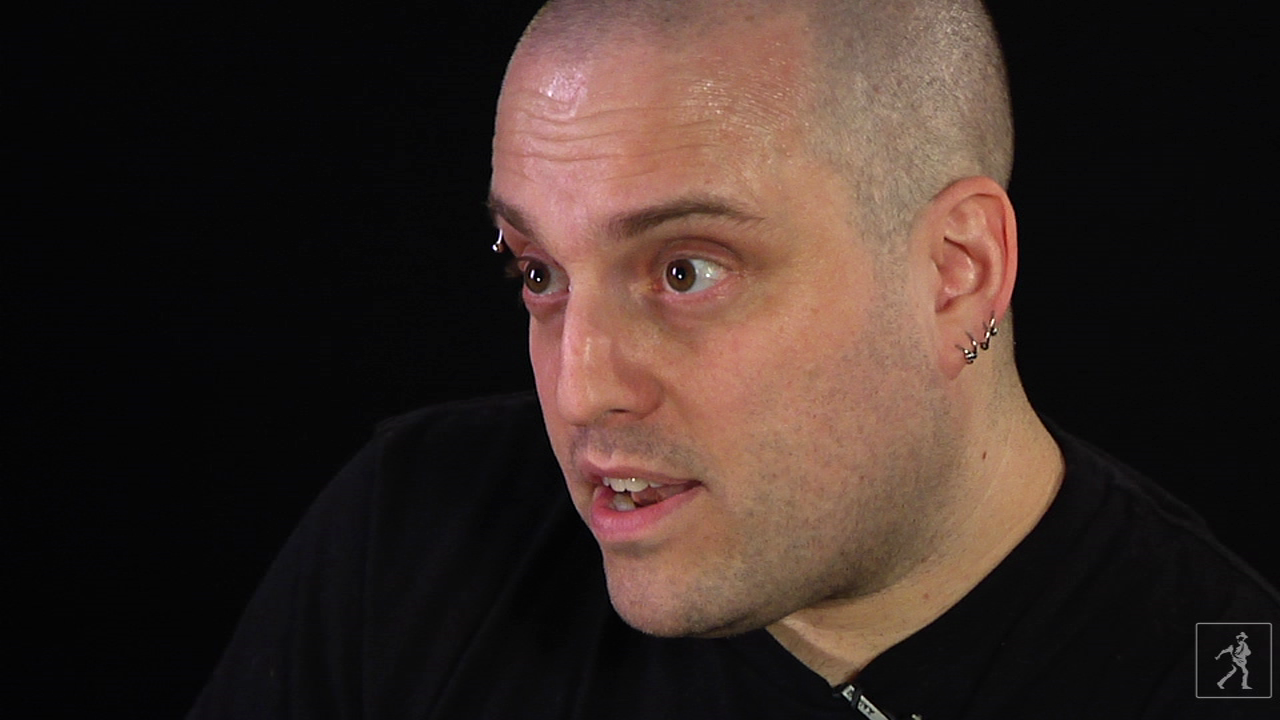