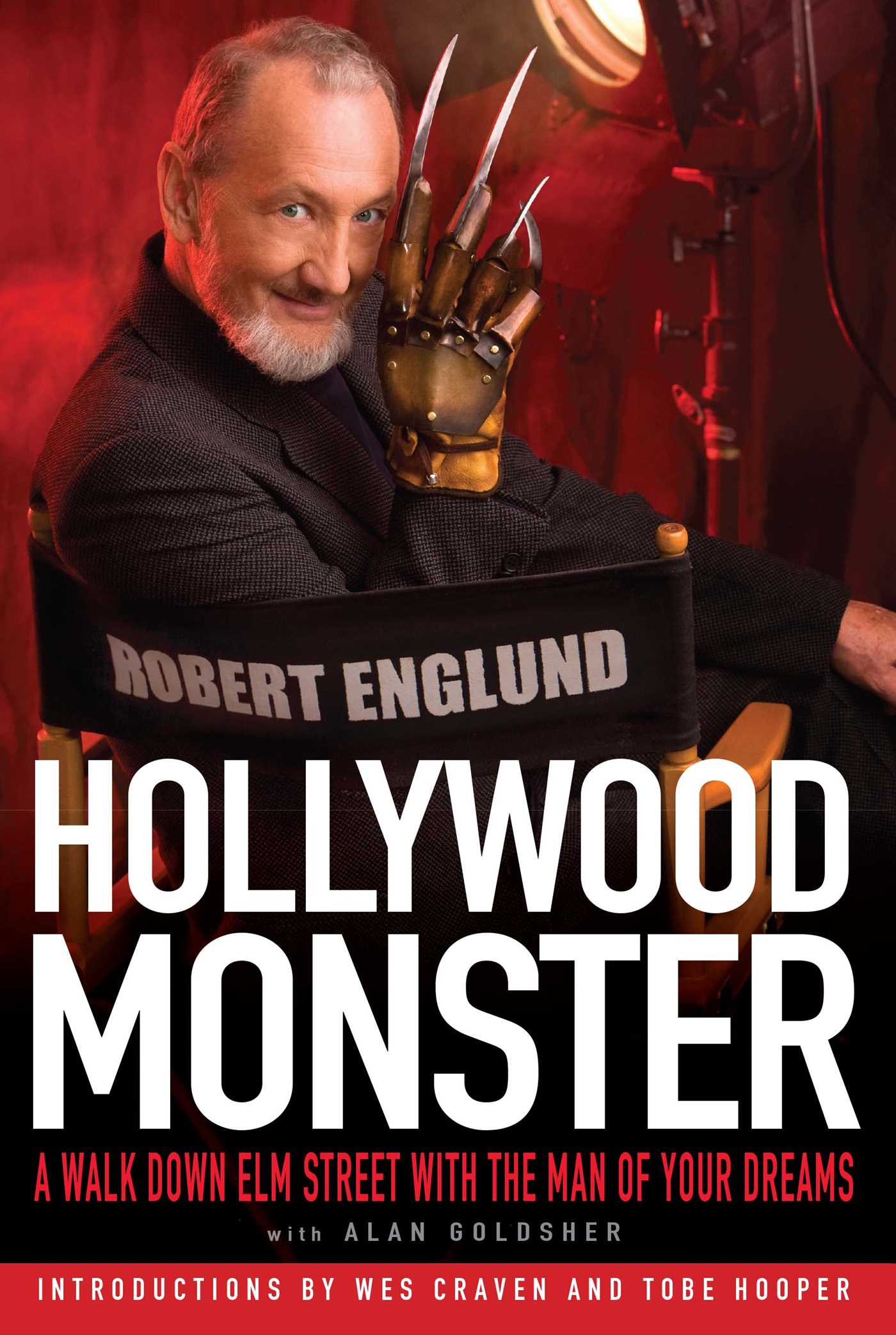 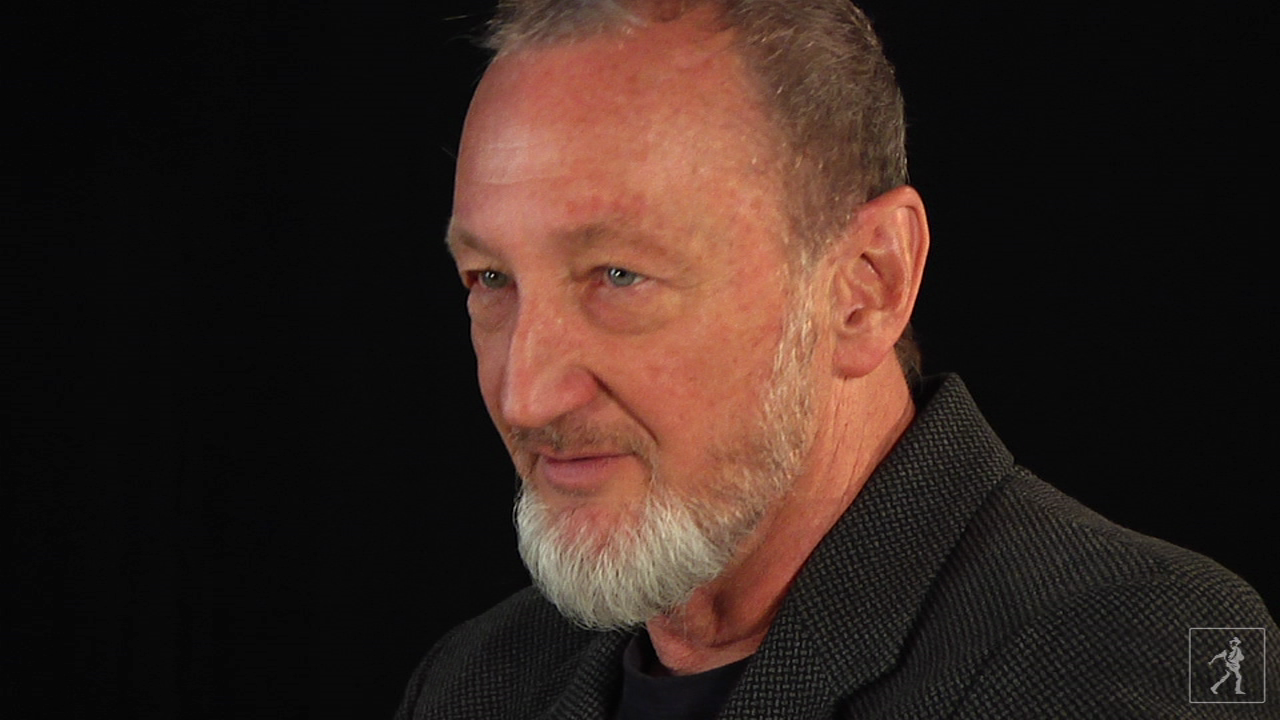 Watch Robert Englund Talk About Going Back in Time 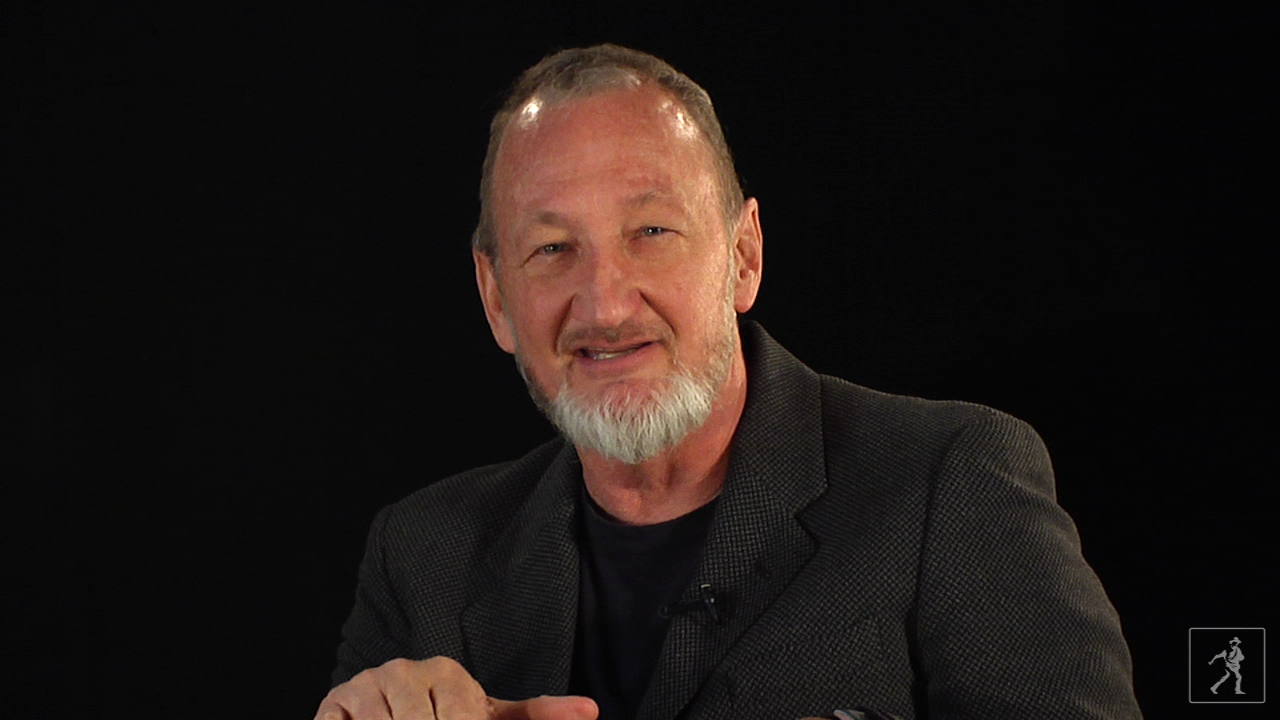 Actor Robert Englund: Question I Get Most 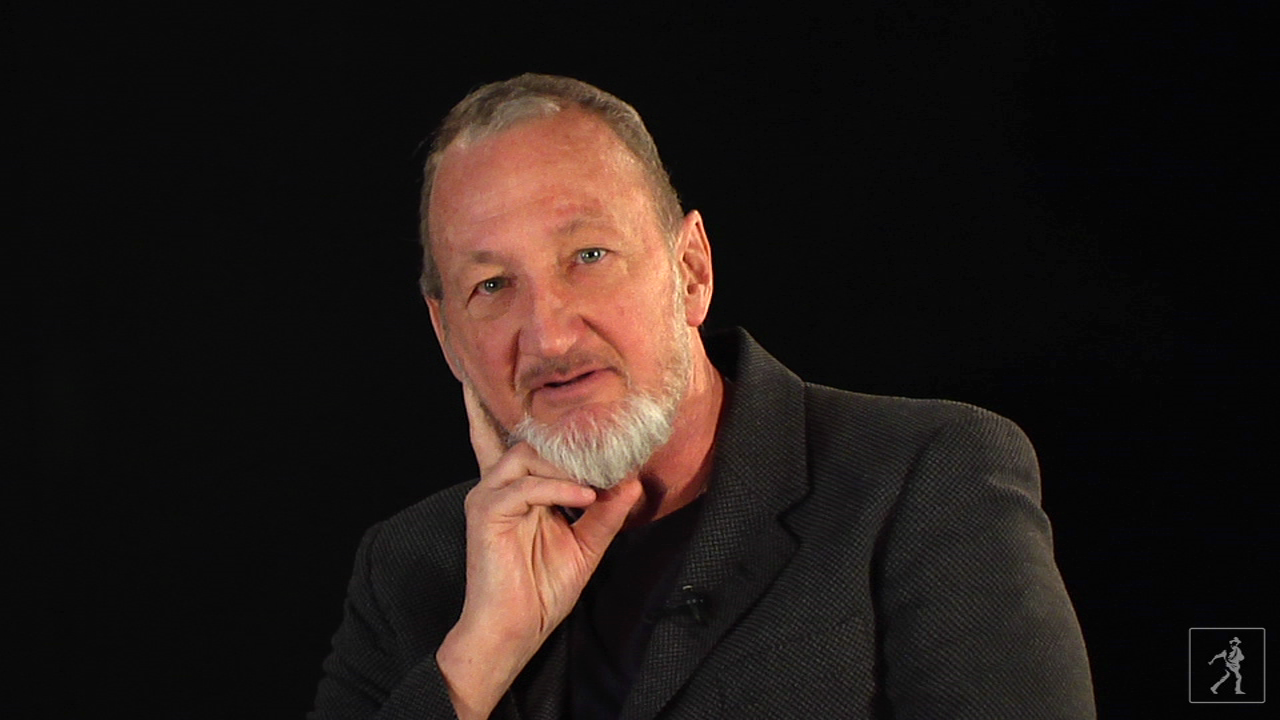 A Walk Down Elm Street with the Man of Your Dreams

By Robert Englund and Alan Goldsher
LIST PRICE $19.99
PRICE MAY VARY BY RETAILER

Robert Englund, legendary star of A Nightmare on Elm Street, peels back the Freddy Krueger mask and reveals the stuff of every horror buff’s dreams.

You've seen him in the A Nightmare on Elm Street series—and in your darkest dreams. The sadistic killer with the flame-charred face. The knife-blade claws. The razor-sharp wit. Freddy...But you've never seen him like this. Unflinching. Uncensored. Unmasked.

Meet Robert Englund, the award-winning actor best known for his role as Freddy Krueger—the legendary horror icon featured on the American Film Institute's "100 Greatest Heroes and Villains" roster—a character as unforgettable and enduring as Bela Lugosi's Dracula and Boris Karloff's Frankenstein. Now, for the first time, the man behind the latex mask tells his story in this captivating new memoir, published to celebrate the twenty-fifth anniversary of the first A Nightmare on Elm Street film.

You see, Robert Englund is no monster at all, but a deeply funny, charming Hollywood veteran. Packed with Robert's hilarious stories, playful self-deprecation, and a generous helping of never-before-revealed A Nightmare on Elm Street trivia, Hollywood Monster offers an unparalleled look at the beloved film icon. With insider savvy and gallows humor, Robert recounts his audition for Wes Craven, the inspiration for Freddy's character, the grueling makeup sessions, his soon-to-be-famous costars, the often disastrous on-set blunders, and the wave of popularity that propelled this humble California surfer kid all the way to the top.

Of course, fame and fortune as Freddy came years after the young actor shared a trailer with screen legend Henry Fonda, was punched in the face by Richard Gere, took down Burt Reynolds, and muscled his way between Arnold Schwarzenegger, Sally Field, and Jeff Bridges.

But soon after his high-profile stint in the groundbreaking TV miniseries V, Robert Englund took on the most celebrated role of his career—the macabre and wisecracking killer who quickly became a household name. From the moment Freddy Krueger dragged his claws across a rusty pipe in the opening dream sequence, a legend had been unleashed—and a star was born. This is his story. 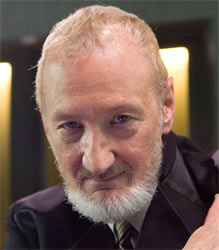 Robert Englund gained international cult stardom as the razor-fingered horror villain Freddy Krueger in Wes Craven’s 1984 classic, A Nightmare on Elm Street--a role he reprised in six sequels, including the 2003 smash, Freddy vs. Jason. Englund has also directed and starred in many films and TV shows, including the beloved science fiction series, V.  Robert lives in Laguna Beach with his wife, Nancy. 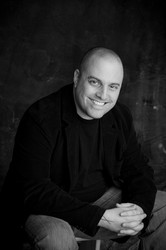 Novelist/ghostwriter/journalist Alan Goldsher is the author of the forthcoming Beatles/horror/humor mash-up Paul is Undead: The British Zombie Invasion (Gallery Books, June 22, 2010), as well as Hard Bop Academy: The Sidemen of Art Blakey and the Jazz Messengers, Modest Mouse: A Pretty Good Read, and the novel Jam. Midnight Movie, the novel he co-wrote with director Tobe Hooper ("The Texas Chainsaw Massacre") will be published in 2011. Written as A.M. Goldsher, his chicklit novels The True Naomi Story, Reality Check, and Today's Special were released in the U.K. and Marabout in France in 2008, with No Ordinary Girl to come in 2011.

Alan's sportswriting has been seen in ESPN The Magazine, ESPN.com, NBA.com, and ChicagoBulls.com, and he reviews books for Kirkus.

During his 10-plus years as a professional bassist, Goldsher recorded with Janet Jackson, Cypress Hill, and Naughty by Nature; toured the world with Digable Planets; and performed at the 1994 Grammy Awards.

Alan lives and writes in Chicago.

A Walk Down Elm Street with the Man of Your Dreams

By Robert Englund and Alan Goldsher
LIST PRICE $19.99
PRICE MAY VARY BY RETAILER