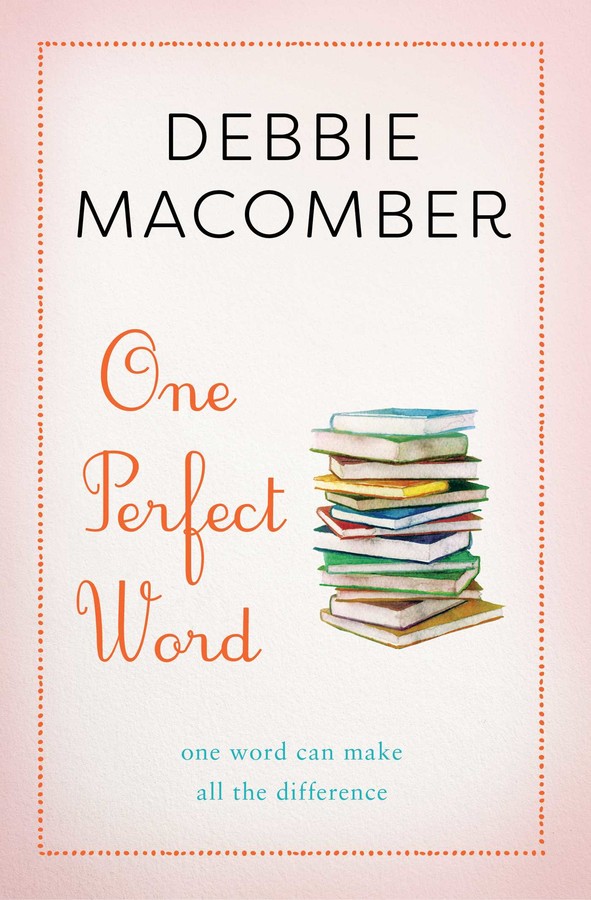 One Perfect Word
By Debbie Macomber
Read by Beth DeVries

By Debbie Macomber
LIST PRICE $11.99
PRICE MAY VARY BY RETAILER

By Debbie Macomber
LIST PRICE $11.99
PRICE MAY VARY BY RETAILER