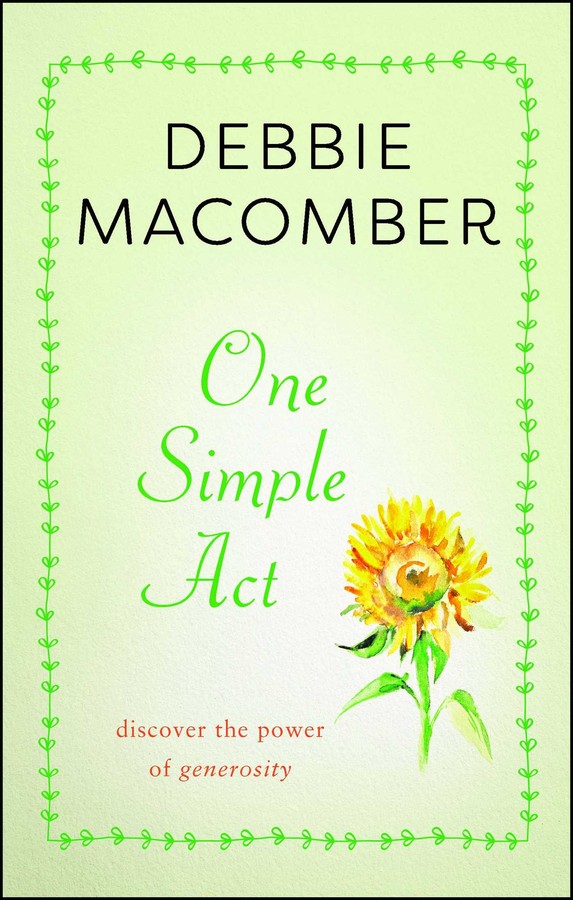 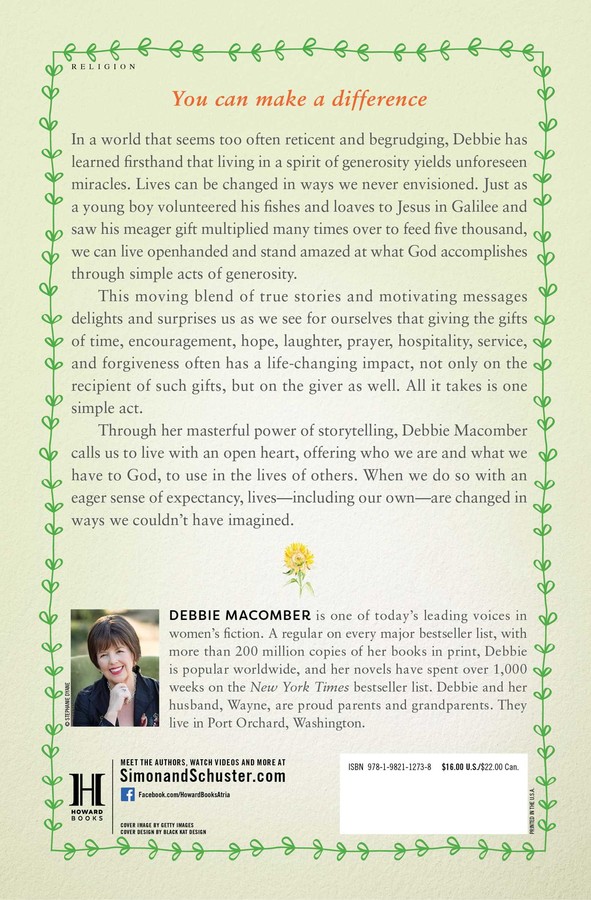 One Simple Act
By Debbie Macomber
Read by Beth DeVries

Discovering the Power of Generosity

By Debbie Macomber
LIST PRICE $16.00
PRICE MAY VARY BY RETAILER

Discovering the Power of Generosity

By Debbie Macomber
LIST PRICE $16.00
PRICE MAY VARY BY RETAILER