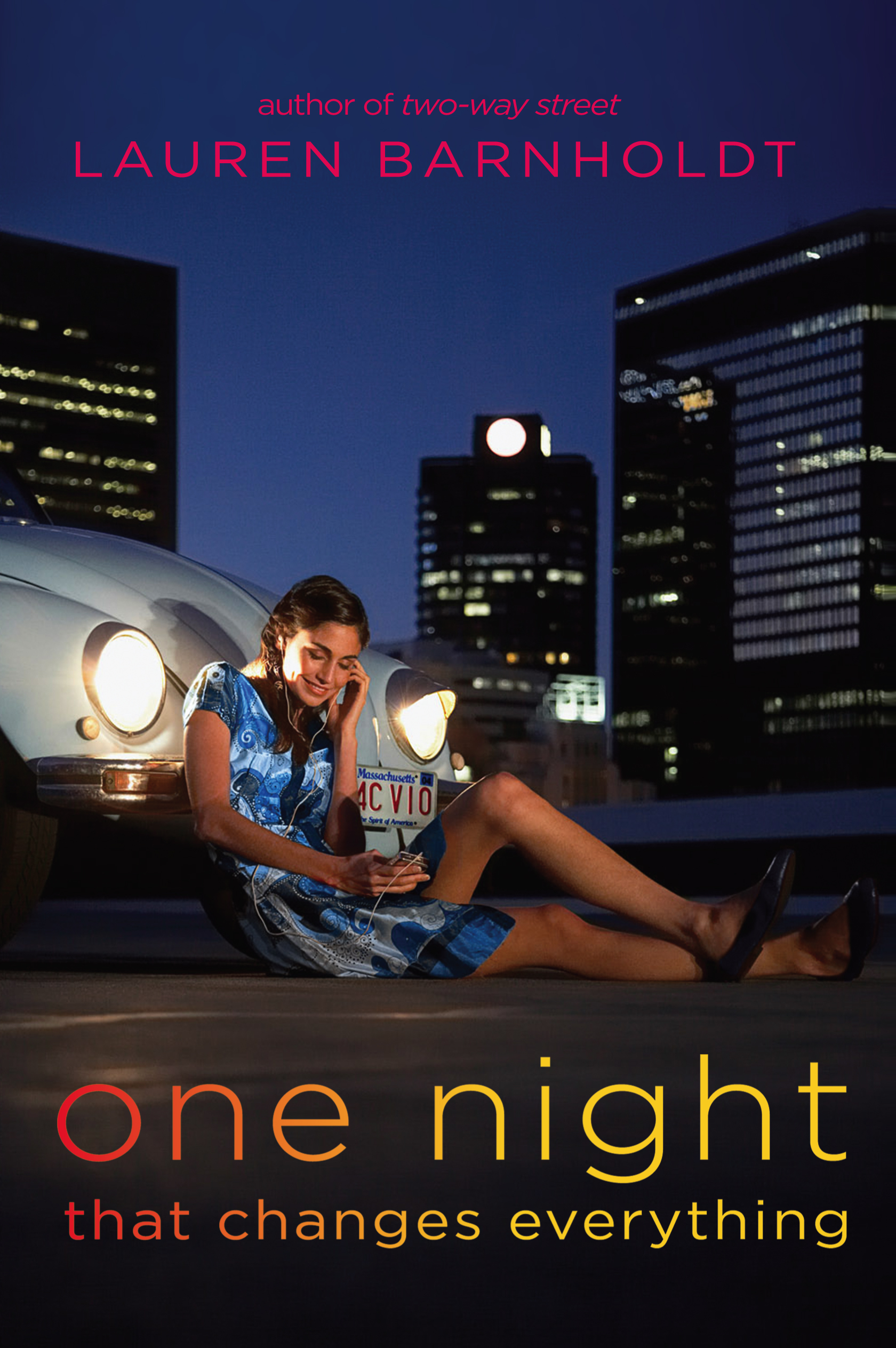 One Night That Changes Everything

One Night That Changes Everything