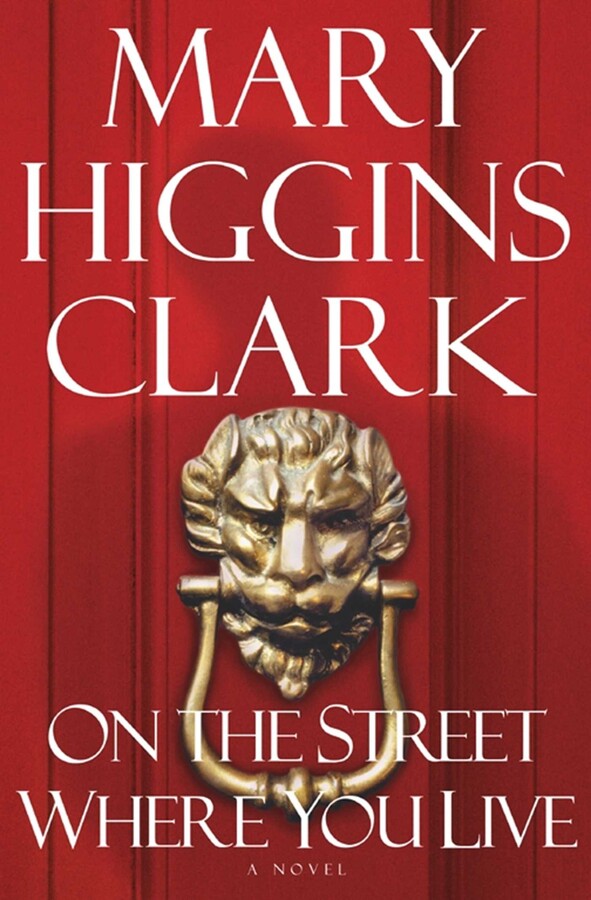 In the gripping new novel from America's Queen of Suspense, a young woman is haunted by two murders that are closely linked -- despite the one hundred and ten years that separate them.
Following the acrimonious breakup of her marriage and the searing experience of being pursued by an obsessed stalker, criminal defense attorney Emily Graham accepts an offer to leave Albany and work in a major law firm in Manhattan.
Feeling a need for roots, she buys her ancestral home, a restored Victorian house in the historic New Jersey seaside resort town of Spring Lake. Her family had sold the house in 1892, after one of Emily's forebears, Madeline Shapley, then still a young girl, disappeared.
Now, more than a century later, as the house is being renovated and the backyard excavated for a pool, the skeleton of a young woman is found. She is identified as Martha Lawrence, who had disappeared from Spring Lake over four year ago. Within her skeletal hand is the finger bone of another woman with a ring still on it -- a Shapley family heirloom.
In seeking to find the link between her family's past and the recent murder, Emily becomes a threat to a devious and seductive killer, who has chosen her as the next victim.