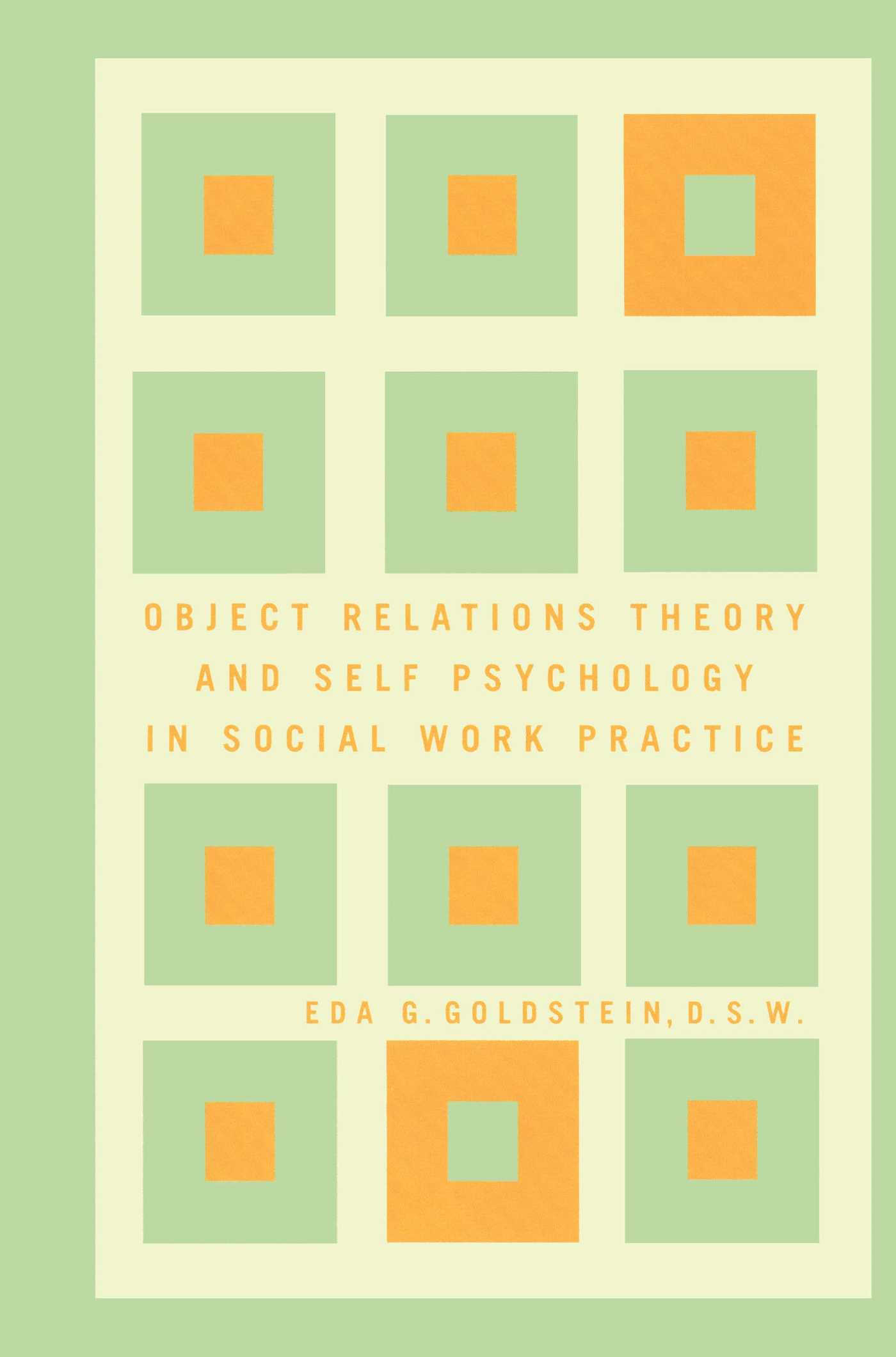 Object Relations Theory and Self Psychology in Soc

By Eda Goldstein
LIST PRICE $19.99
PRICE MAY VARY BY RETAILER

Object Relations Theory and Self Psychology in Soc

By Eda Goldstein
LIST PRICE $19.99
PRICE MAY VARY BY RETAILER