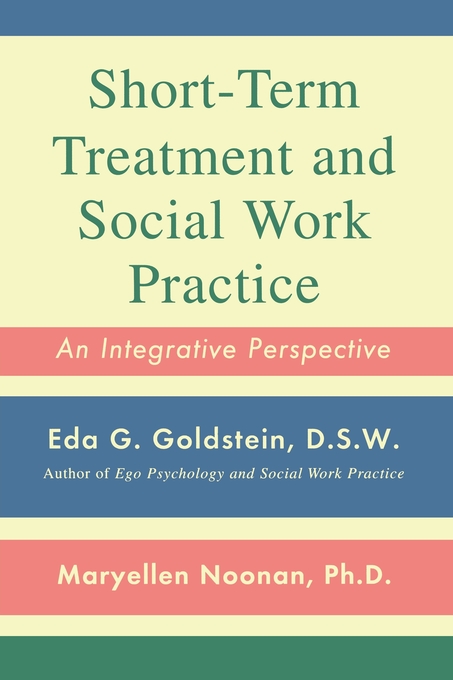 By Maryellen Noonan and Eda Goldstein

By Maryellen Noonan and Eda Goldstein