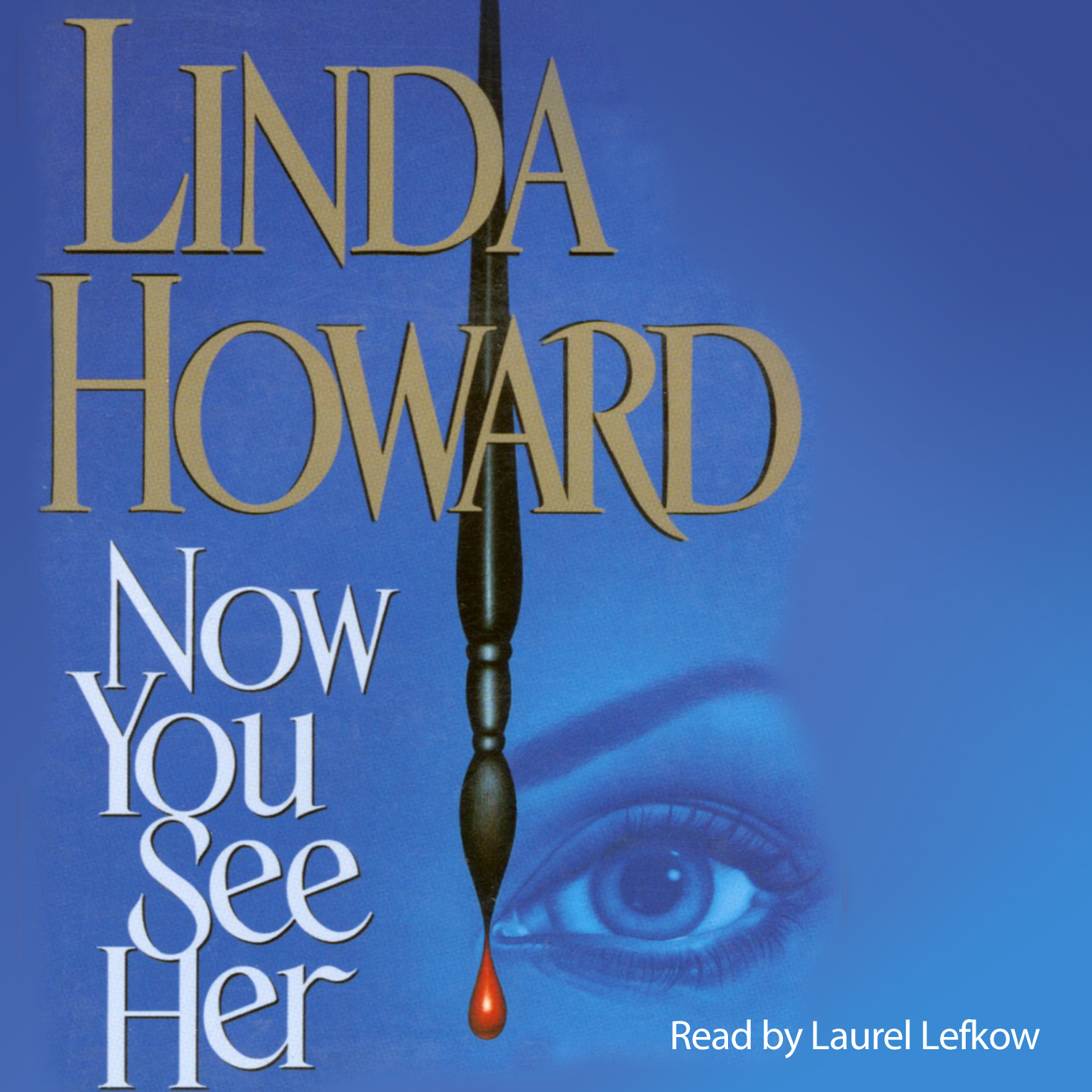 From Dream Man to Kill and Tell, Linda Howard's New York Times bestsellers are a tantalizing blend of scintillating sensuality and high-voltage thrills. "Linda Howard meshes hot sex, emotional impact and gripping tension in this perfect example of what romantic suspense ought to be," raved Publishers Weekly in their starred review of Kill and Tell. Now, with a wonderful new pageturner, this daringly original storyteller makes her smashing hardcover debut.
A talented landscape painter and portrait artist in her early thirties, Paris Sweeney has achieved enviable success: her work sells at an exclusive New York City gallery owned by her friend, Candra Worth, and her popularity is at an all-time high. Sweeney, as she is affectionately called by those close to her, loves her work and is content with her life.
Then she begins to notice odd changes: traffic lights turn green when she approaches. Her plants are in full bloom out of season. Perhaps they're jist coincidences, but she can't ignore her dreams -- lush, vivid, and drenched in vibrant hues -- which are influencing her artwork. And she can't deny her growing restlessness....Suddenly, impulsively, Sweeney finds herself unable to resist a night of intense passion with millionaire Richard Worth, Candra's estranged husband. But the true dangers of her all-consuming urges are about to be revealed where Sweeney least expects it: in her paintings.
After a creative frenzy she can barely recall, Sweeney discovers she has rendered a disturbing image -- a graphic murder scene. Against her better instincts, she returns to the canvas time and again, filling out each chilling detail piece by piece -- a shoe, the body of a victim, and soon, the victim's face. But when a shattering, real-life murder mirrors her creation, Sweeney is thrust into suspicious light. Now, with every stroke of her brush, she risks incriminating herself with her inexplicable knowledge of a deadly crime. And every desire -- including her hungry attraction to Richard -- is loaded with uncertainty and terrifying discovery as Sweeney races to unmask a killer.
With the breathless excitement that distinguishes all of her blockbusters of romantic suspense, Linda Howard grips the imagination and touches the heart as only she can in Now You See Her. 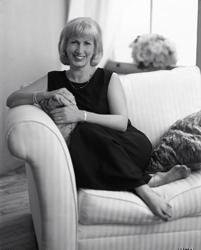 Linda S. Howington is a bestselling romance author writing under the pseudonym Linda Howard. She has written many New York Times bestsellers, including Up Close and Dangerous, Drop Dead Gorgeous, Cover of Night, Killing Time, To Die For, Kiss Me While I Sleep, Cry No More, and Dying to Please. She is a charter member of Romance Writers of America and in 2005 Howard was awarded their Career Achievement Award. Linda lives in Gadsden, Alabama, with her husband, Gary F. Howington, and two golden retrievers. She has three grown stepchildren and three grandchildren.