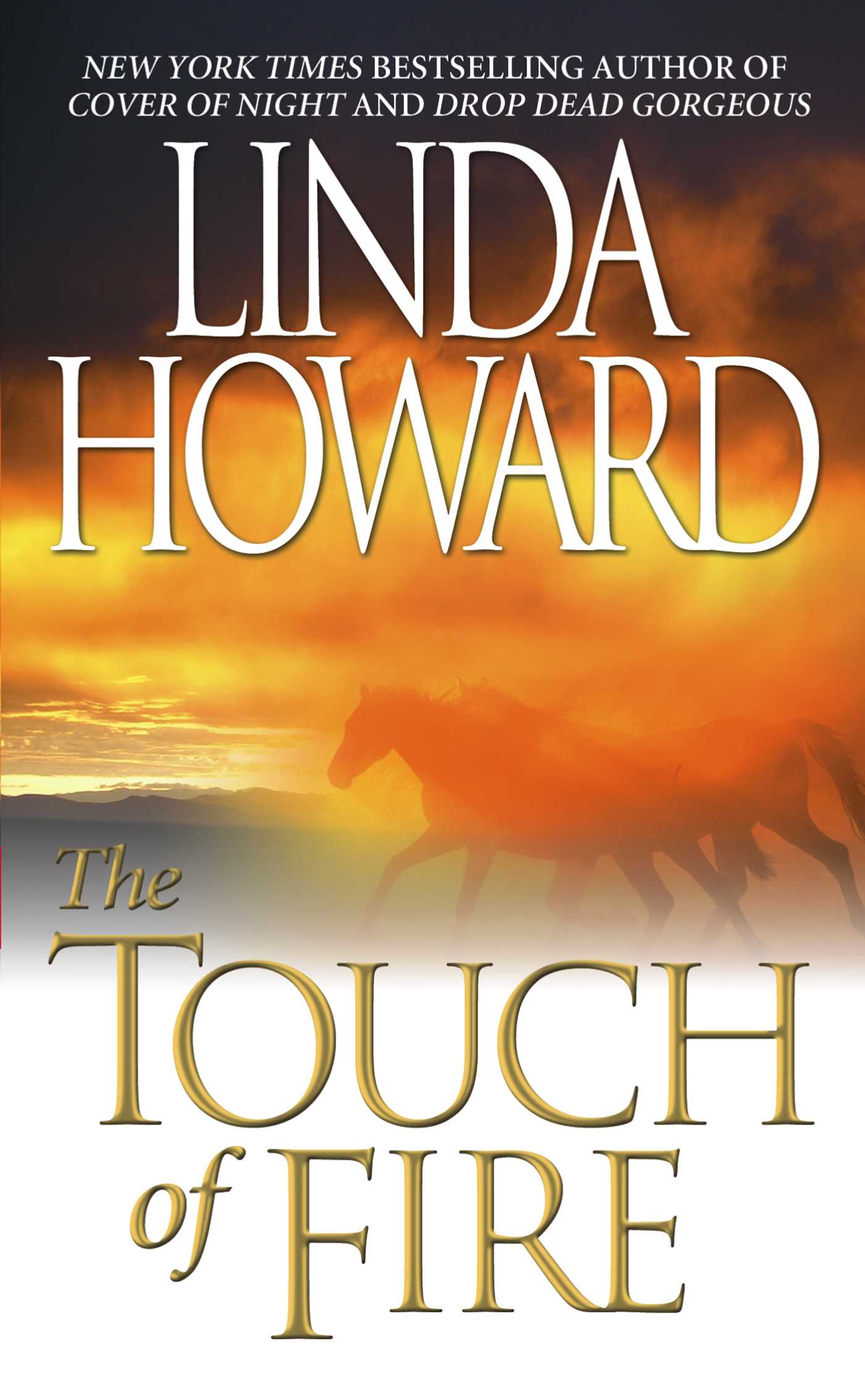 The Touch Of Fire

The Touch Of Fire