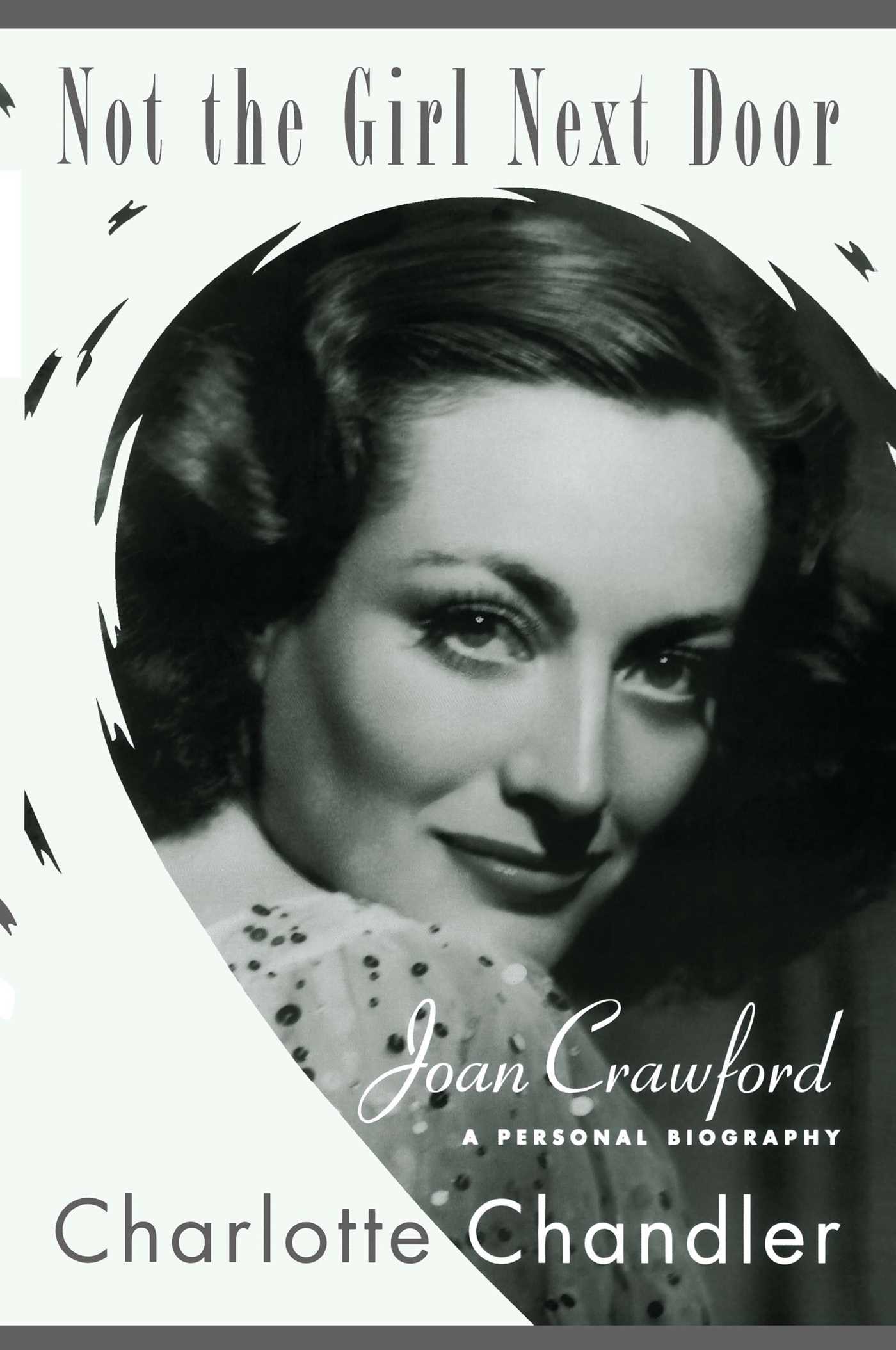 Not the Girl Next Door

By Charlotte Chandler
LIST PRICE $15.99
PRICE MAY VARY BY RETAILER

In this fascinating new biography of screen legend Joan Crawford, Charlotte Chandler draws on exclusive and remarkably candid interviews with Crawford herself and with others who knew her, including first husband Douglas Fairbanks, Jr., and Crawford's daughter Cathy. As a result, this biography is fresh and revealing, a brand-new look at one of Hollywood's most acclaimed stars.

Joan Crawford was born Lucille LeSueur in San Antonio, Texas, in 1908 (as she always insisted, though other sources disagreed). Her father abandoned the family, and her mother soon remarried; Lucille was now known as Billie Cassin. Young Billie loved to dance and achieved her early success in silent films playing a dancer. Her breakthrough role came in Our Dancing Daughters. Soon married to Hollywood royalty, Douglas Fairbanks, Jr. (who called her "Billie"), she was a star in her own right, playing opposite John Barrymore and a stellar cast in M-G-M's Grand Hotel.

Crawford was cast opposite another young star, Clark Gable, in several films. They would sometimes play lovers on screen -- and off as well. After her marriage to Fairbanks broke up, Crawford married actor Franchot Tone. That marriage soon began to show strains, and Crawford was sometimes seen riding with Spencer Tracy, who gave her a horse she named Secret. Crawford left M-G-M for Warners, and around the time she married her third husband, Phillip Terry, she won her Oscar for best actress (one of three times she was nominated) in Mildred Pierce. But by the 1950s the film roles dried up. Crawford and Terry had divorced, and Crawford married her fourth husband, Pepsi-Cola executive Alfred Steele. In 1962, she and longtime cinematic rival Bette Davis staged a brief comeback in the macabre but commercial What Ever Happened to Baby Jane? Following Steele's death, Crawford became a director of Pepsi- Cola while she continued raising her four adopted children. Although her daughter Christina would publish the scathing memoir Mommie Dearest after Crawford's death, Chandler offers a contrasting portrait of Crawford, drawing in part on reminiscences of younger daughter Cathy among others.

Not the Girl Next Door is perhaps Charlotte Chandler's finest Hollywood biography yet, an intimate portrait of a great star who was beautiful, talented, glamorous, and surprisingly vulnerable. 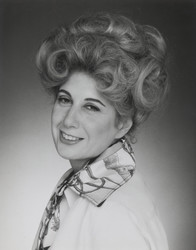 Charlotte Chandler is the author of several biographies of actors and directors, including Groucho Marx, Federico Fellini, Billy Wilder, Alfred Hitchcock, Bette Davis, Ingrid Bergman, Joan Crawford, and Mae West, all of whom she interviewed extensively. She is a member of the board of the Film Society of Lincoln Center and lives in New York City.

Not the Girl Next Door

By Charlotte Chandler
LIST PRICE $15.99
PRICE MAY VARY BY RETAILER