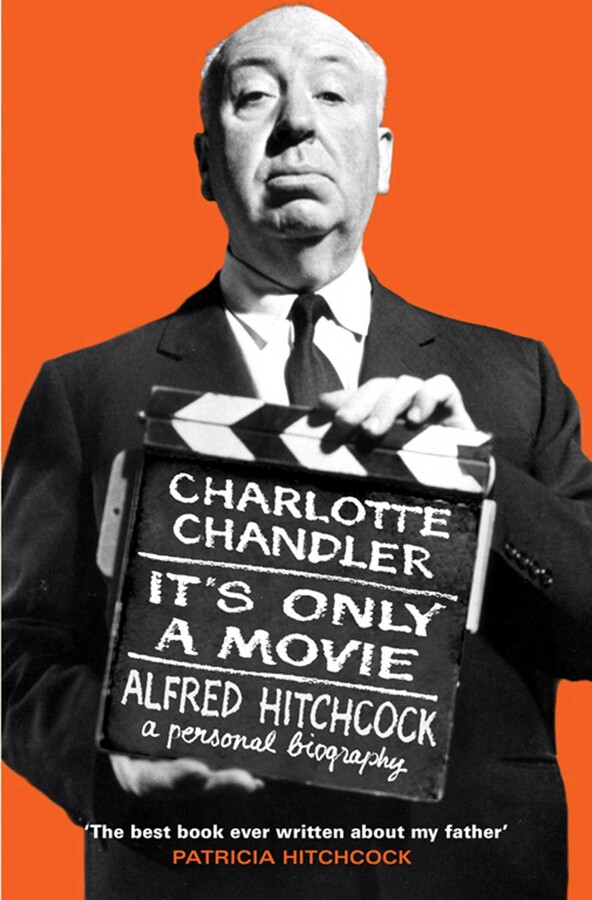 It's Only a Movie

It's Only a Movie