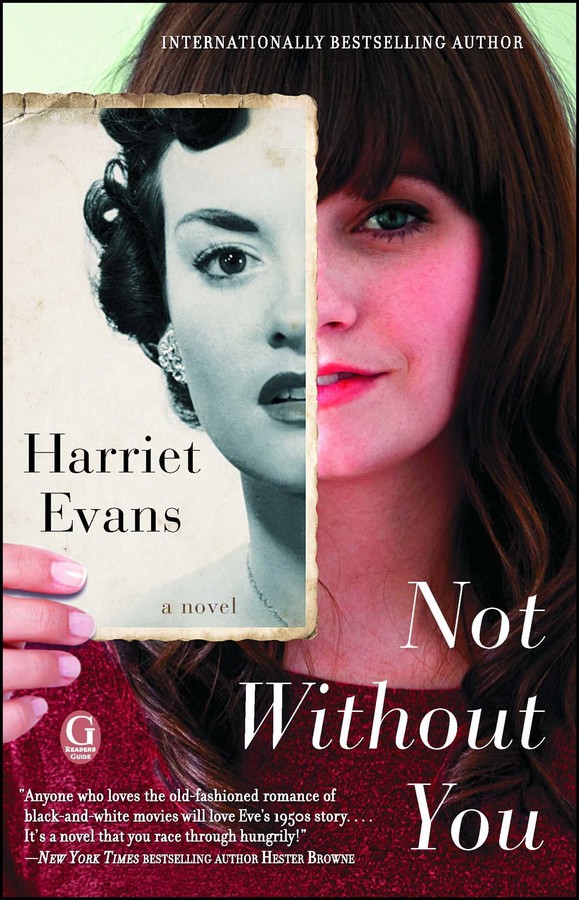 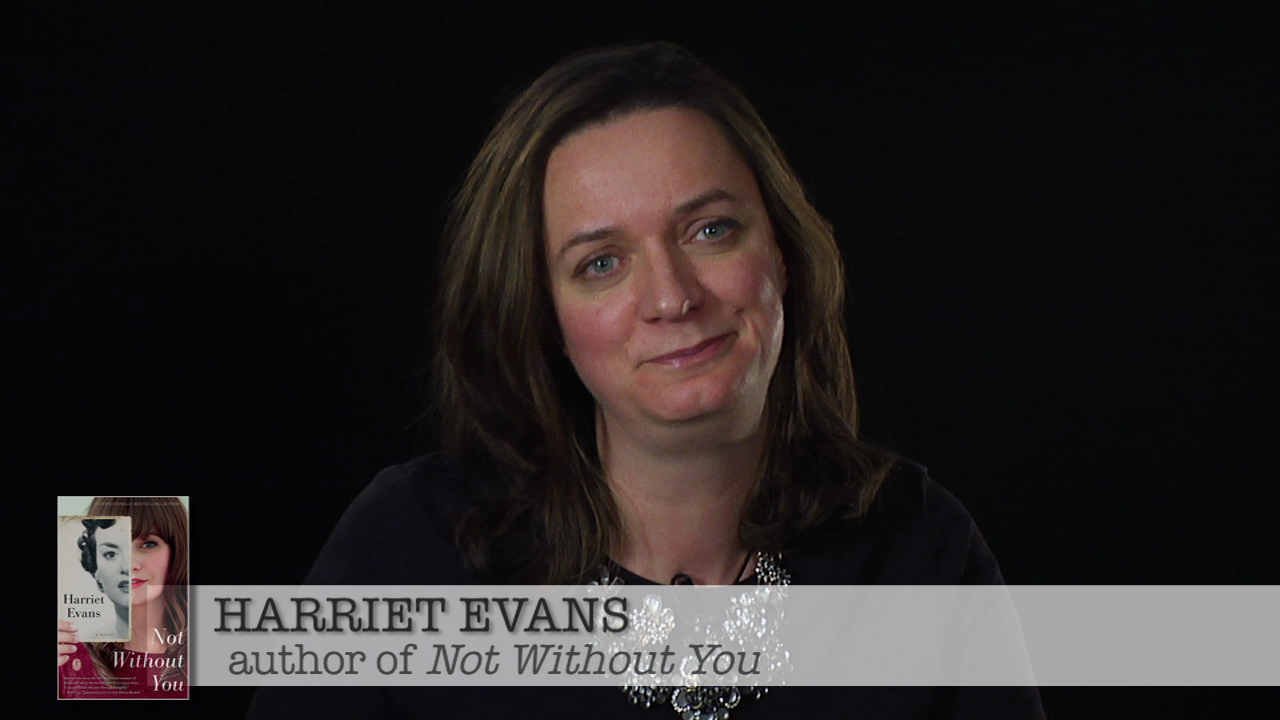 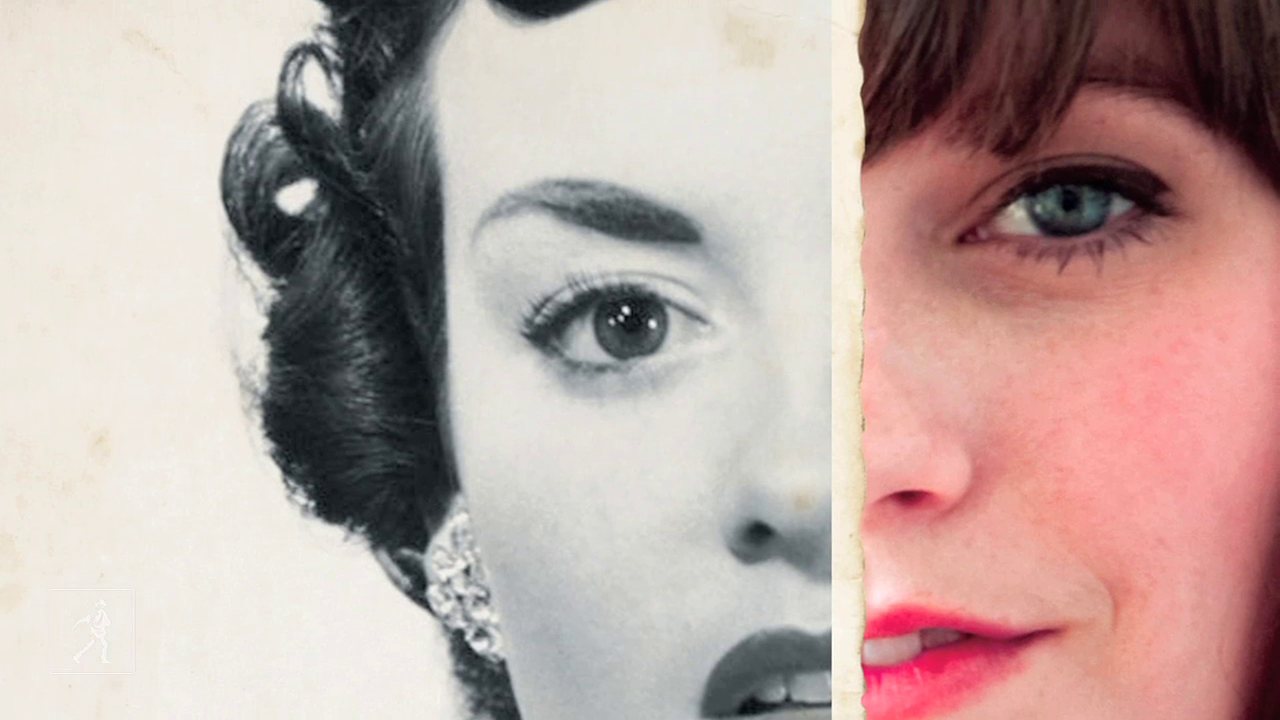 A Glimpse of Hollywood Past and Present