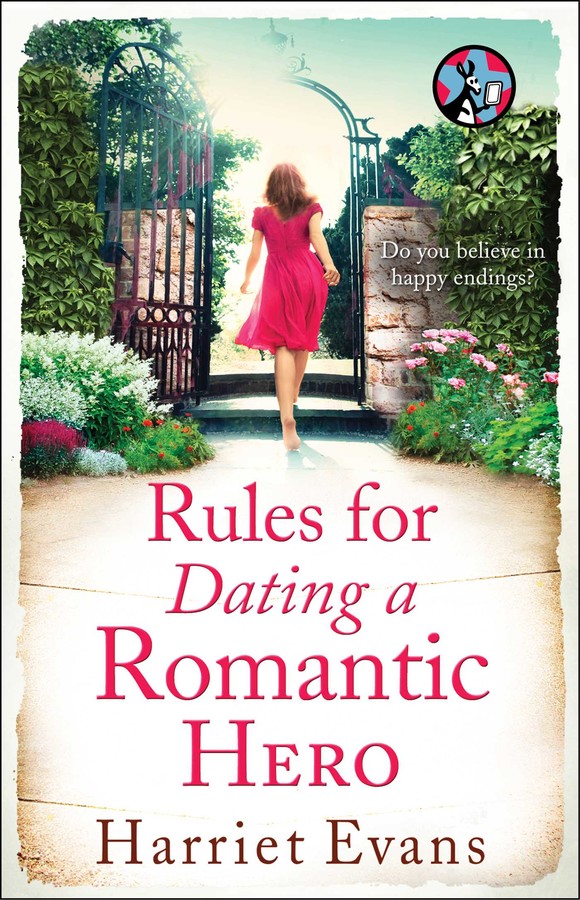 By Harriet Evans
LIST PRICE $1.99
PRICE MAY VARY BY RETAILER

From international favorite and bestseller Harriet Evans, the charming sequel to beloved novel A Hopeless Romantic that asks the question: Do you believe in happy endings?

Laura Foster used to be a hopeless romantic. She was obsessed with meeting her own Prince Charming until she grew up and realized real life doesn’t work like that. Then she met Nick. A romantic hero straight from a fairytale, with a grand country estate and a family tree to match. They’ve been together four years now and Laura knows that what really matters is the two of them, not everything else around them. She can’t imagine ever loving anyone the way she loves Nick.

Now, though, people are openly asking when they’ll hear wedding bells, and Nick is keeping secrets from Laura. She’s starting to feel she might not be ‘good enough’ for his family. Can an ordinary girl like Laura make it work with one of the most eligible men in the country?

Shoot anyone who compares you to Kate Middleton

SOMETIMES, LAURA FOUND her situation funny. Most of the time, it was wonderful, if pretty weird. But sometimes there were moments when she’d have to bite the inside of her mouth to stop herself from laughing. She’d close her eyes and wish her flatmate Yorky could see her judge the Cutest Pug Competition, or that her best friend, Jo, could watch her come down the stairs of Chartley in a long ball gown, curtseying to a Very Important Royal Person.

After the moment was over she’d allow herself a small grin, nothing more in case anyone was watching. Because she was the only one who seemed to think it was completely bloody crackers that she, Laura Foster, was living this life, she who had literally nothing to her name (unless you counted her “Friend to Animals” Brownie badge and her first prize for Best Doodle at St. Mark’s Primary School, 1989). There was only one reason for it, too, and that was Nick. She had realized a while ago that being with Nick meant she had to give up a lot, but it was always going to be worth it.

She’d said this to Jo once, sitting outside the pub, glugging white wine spritzers. Jo had swallowed an ice cube and nearly choked to death.

“Give up a lot?” she’d said after a few minutes, once the color in her face had returned to (nearly) normal. “That’s blimmin’ rich! Quite literally! Get over it, Laura, what are you on about?”

Laura had swirled her glass around so the ice clanked loudly, like chains. “It sounds stupid, forget it. But there is stuff you give up,” she said. “It’s hard to explain.”

“What, exactly? Spending your own money? Living in a hovel? You are funny, Laura. If I were you I’d give up living with Yorky and doing your job in a heartbeat.” Jo was down to earth. “God, I’d give up being married to Chris and having Iris if it meant shacking up with Nick in his house. Most people would. You’re Kate Bloody Middleton!”

Then Jo leaned forward, breathing wine fumes into Laura’s face. “Don’t go around complaining. It makes you sound like one of the ugly sisters out of Cinderella. I mean, because of the complaining, not ’cause you’re ugly.”

Laura had laughed and said, “Of course. You’re right, I should shut up.” And she didn’t talk to Jo about it again.

After all, these little things that worried her more and more lately—they were just in her head, weren’t they? Why couldn’t she just forget about the annoying stuff and enjoy the rest of it? Pretend her life was as perfect as everyone else assumed it was? Like Mum and Dad’s neighbors, whom she’d bump into on the high street back home. Or her workmates, who thought the whole thing was hilarious—“Where’s Laura? Entertaining the king of Denmark this weekend?” Or her old friends who’d started off thinking it was mad and now thought it was great. And it was, wasn’t it? Why on earth wouldn’t it be?

But Nick and Laura’s relationship wasn’t great. She didn’t know why, she just knew things weren’t right. And they hadn’t been for a while, really, not since . . . well, it was hard to say when. She thought that maybe he was still angry with her for what she’d done. Or that she regretted coming back to him. On the surface, everything continued as normal. She could forget about it most of the time, pretend it was all in her head.

Perhaps it had all really started the day of the grand opening of the bookshop. 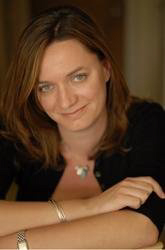 Harriet Evans is the internationally bestselling author of Going Home, A Hopeless Romantic, The Love of Her Life, I Remember You, Love Always, Happily Ever After, Not Without You, A Place for Us, The Butterfly Summer, The Wildflowers. She lives in London. Visit her website at Harriet-Evans.com.

By Harriet Evans
LIST PRICE $1.99
PRICE MAY VARY BY RETAILER