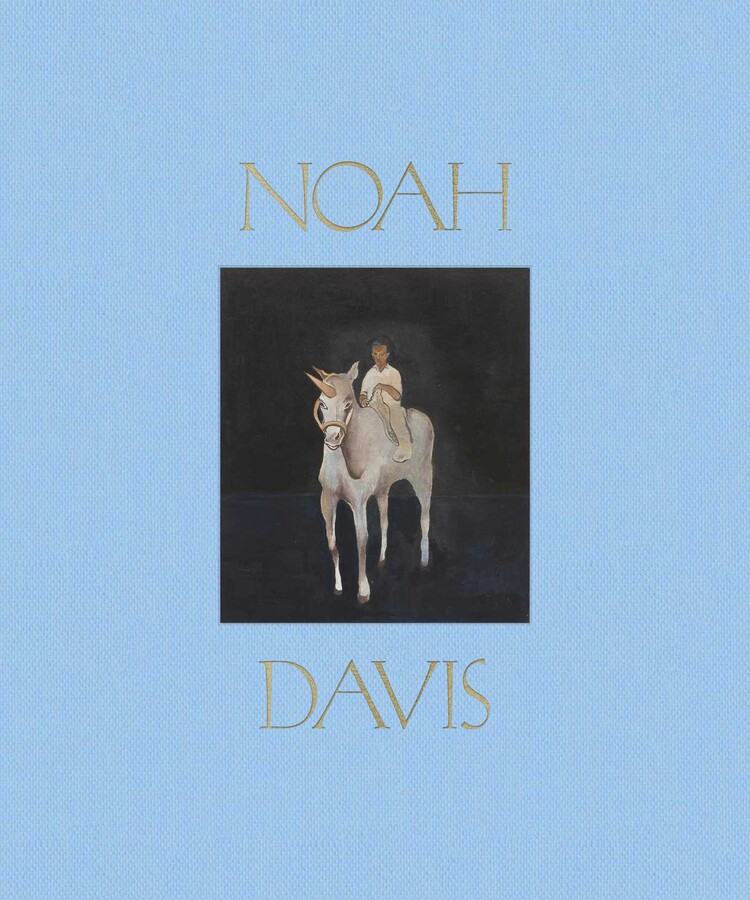 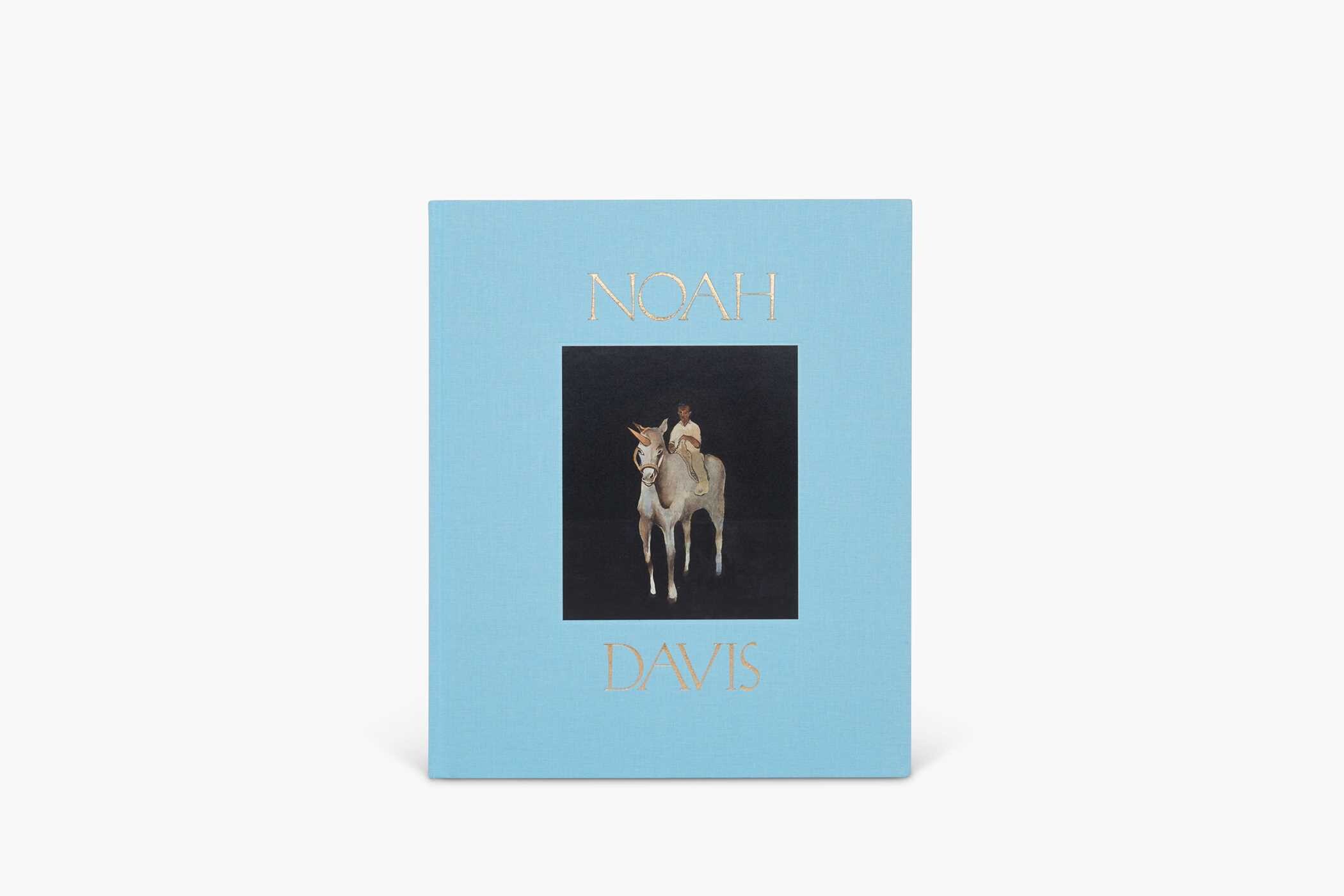 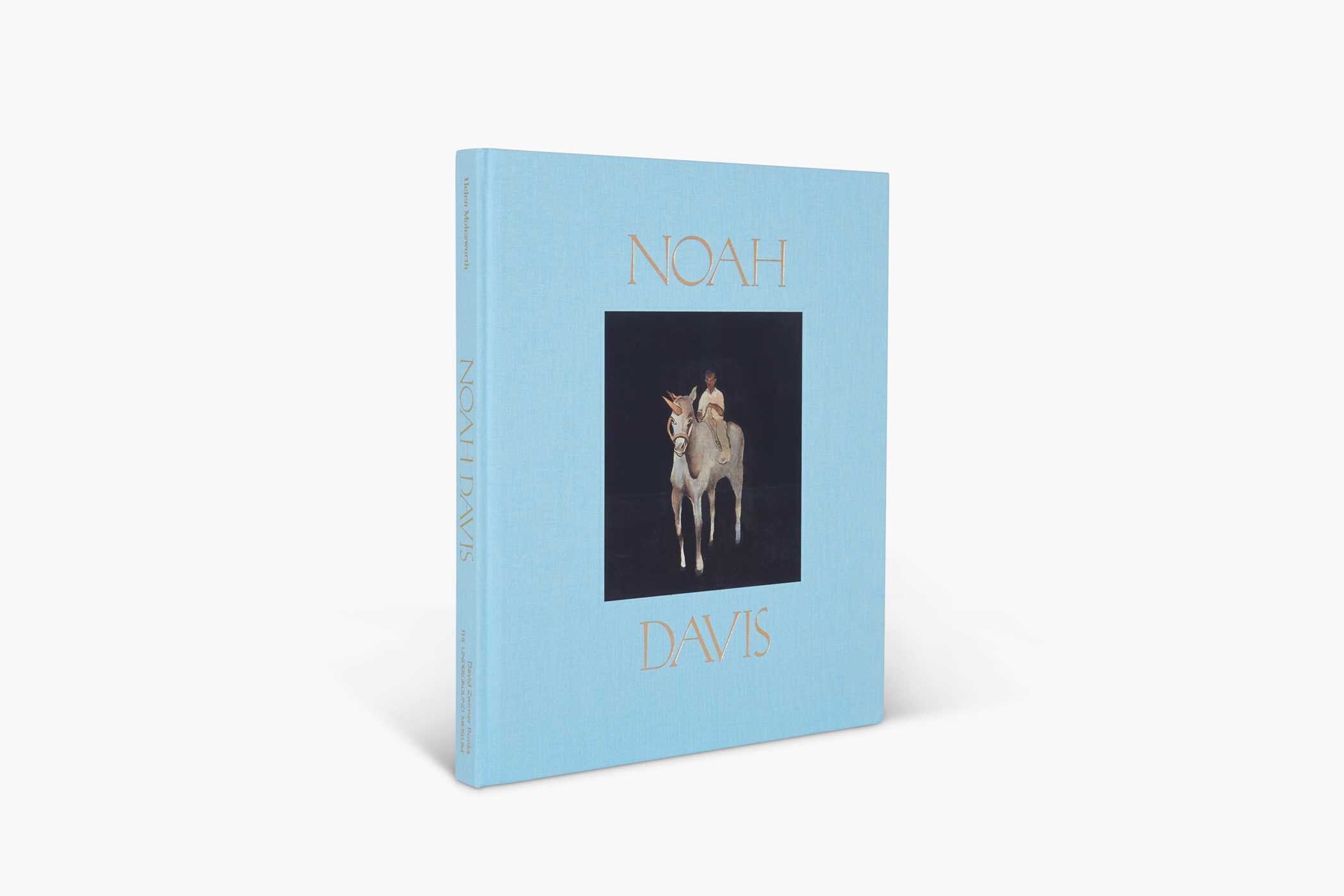 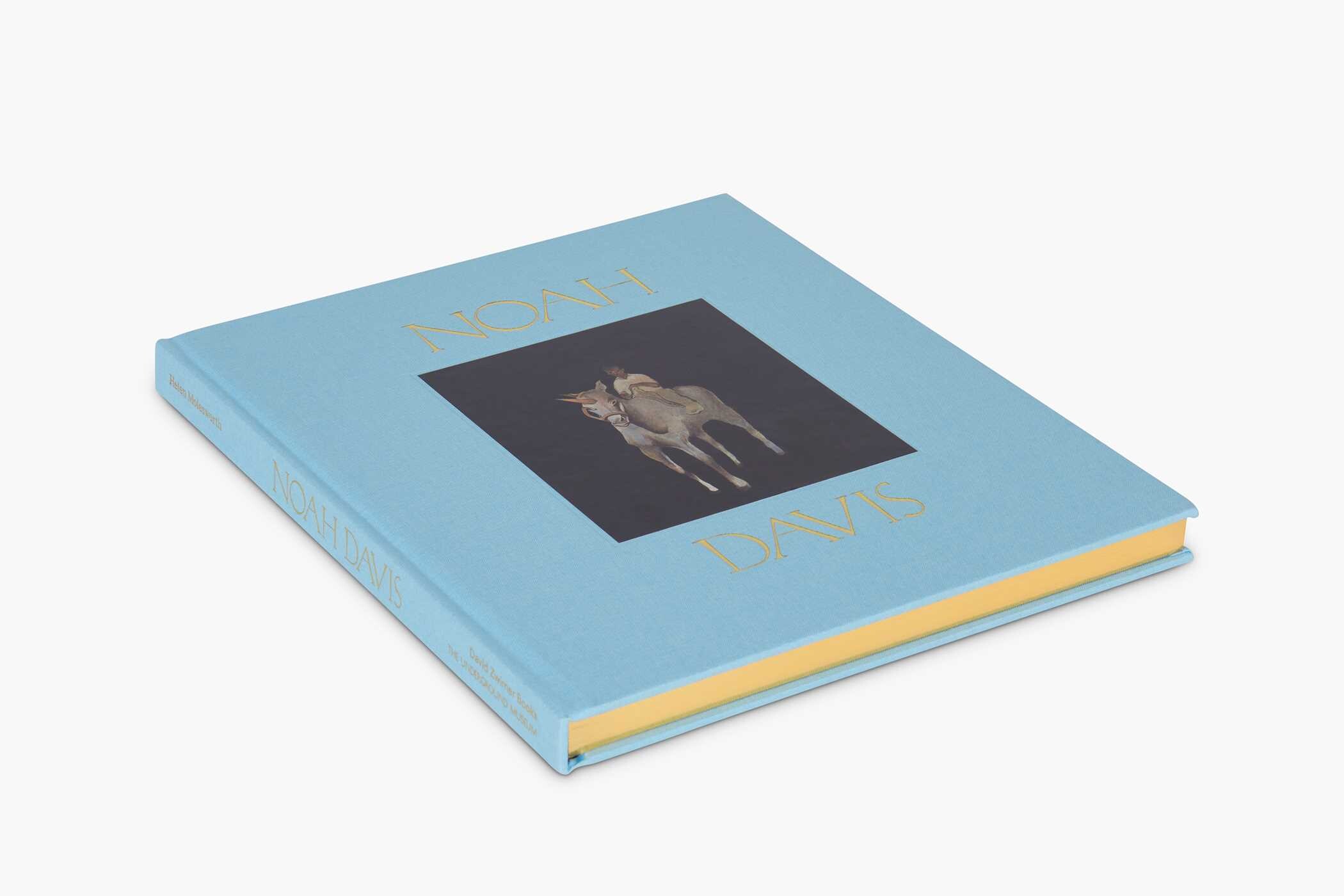 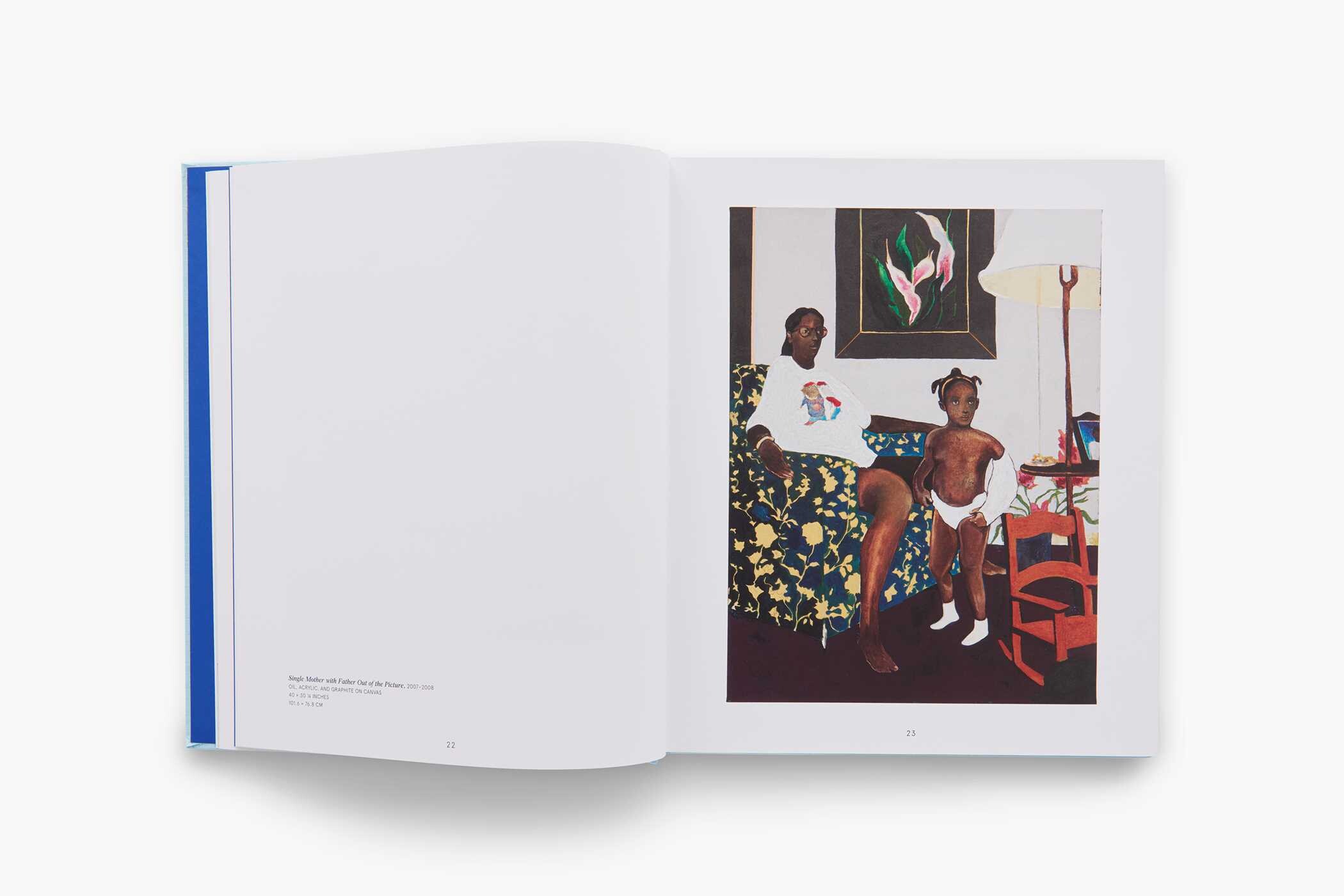 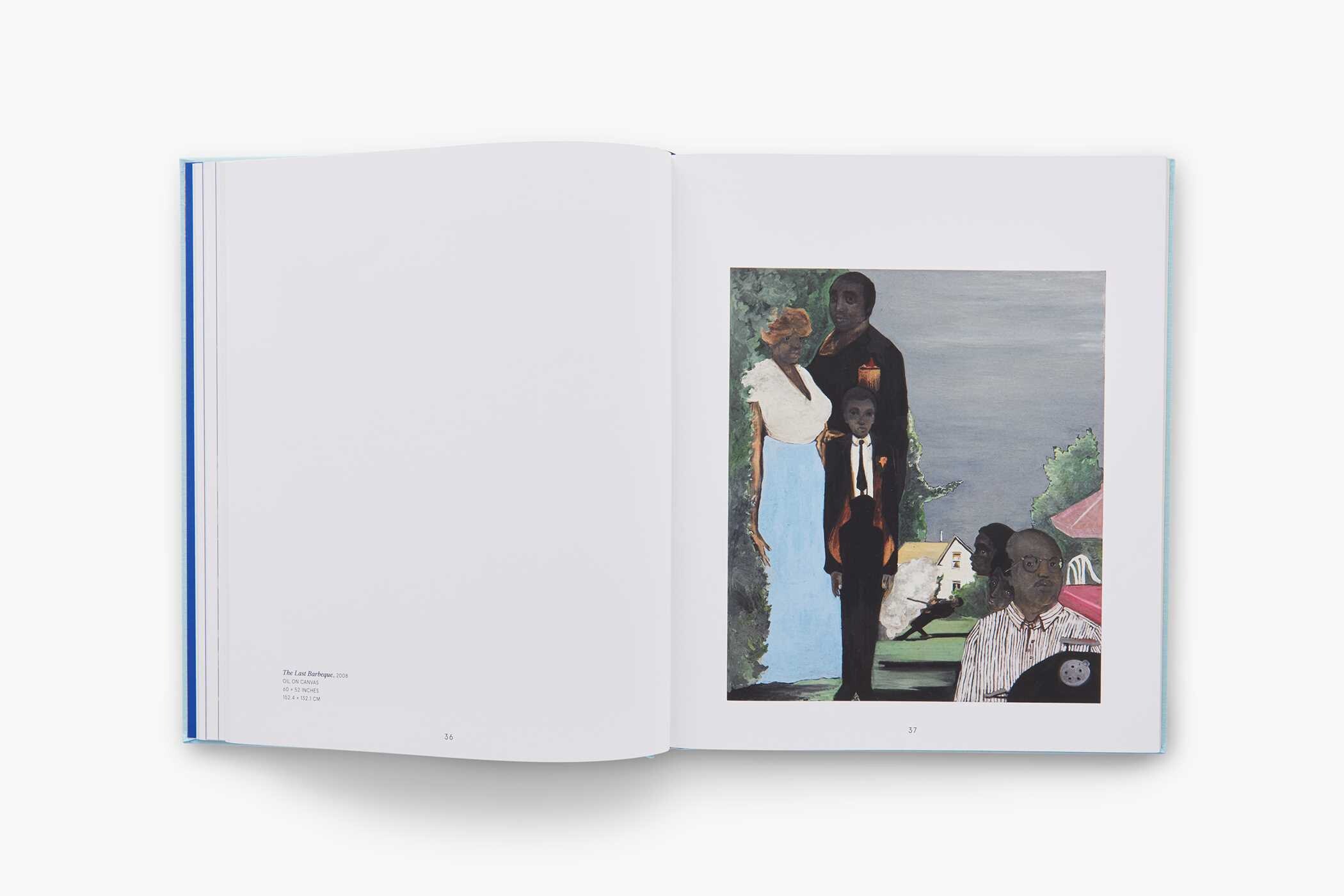 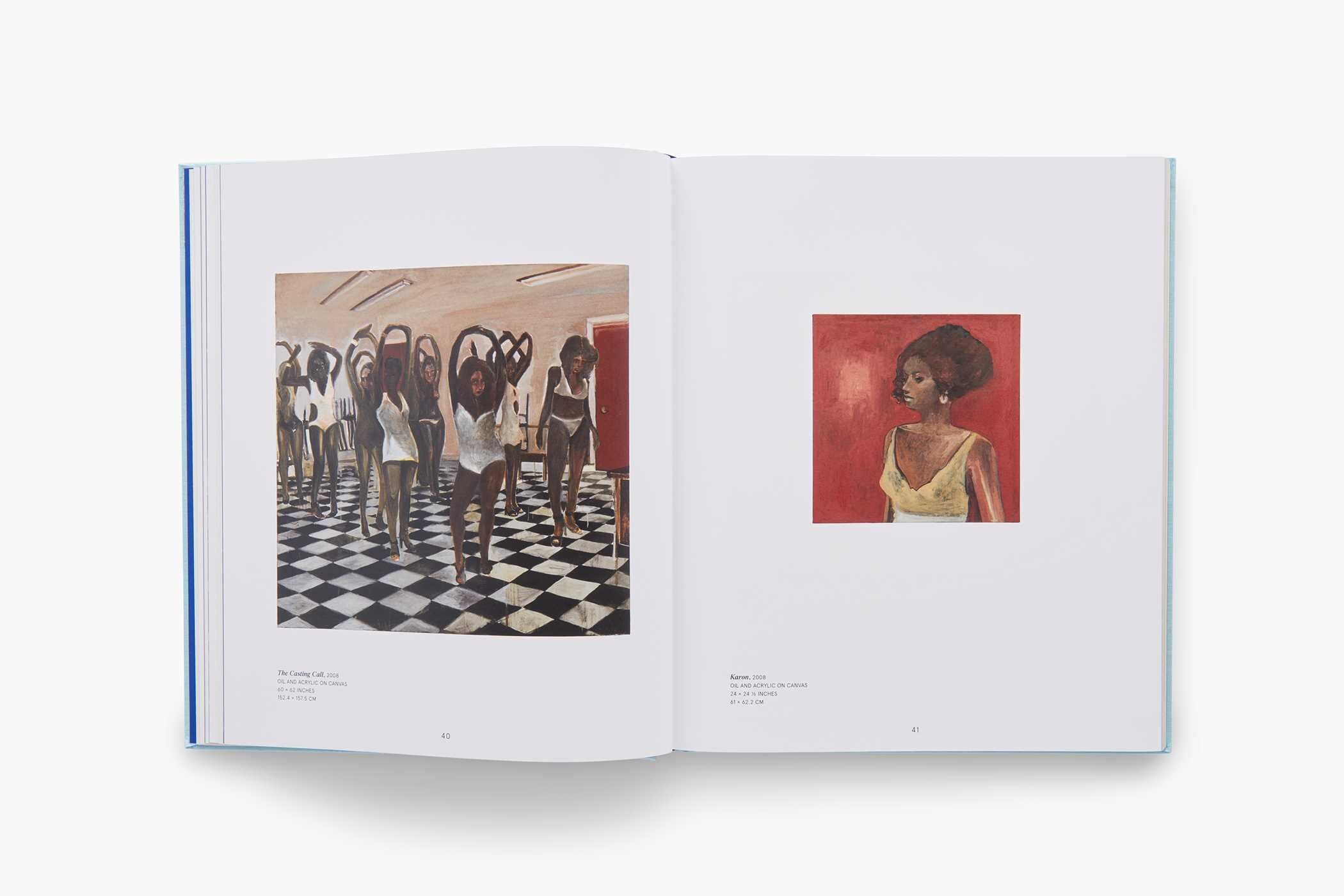 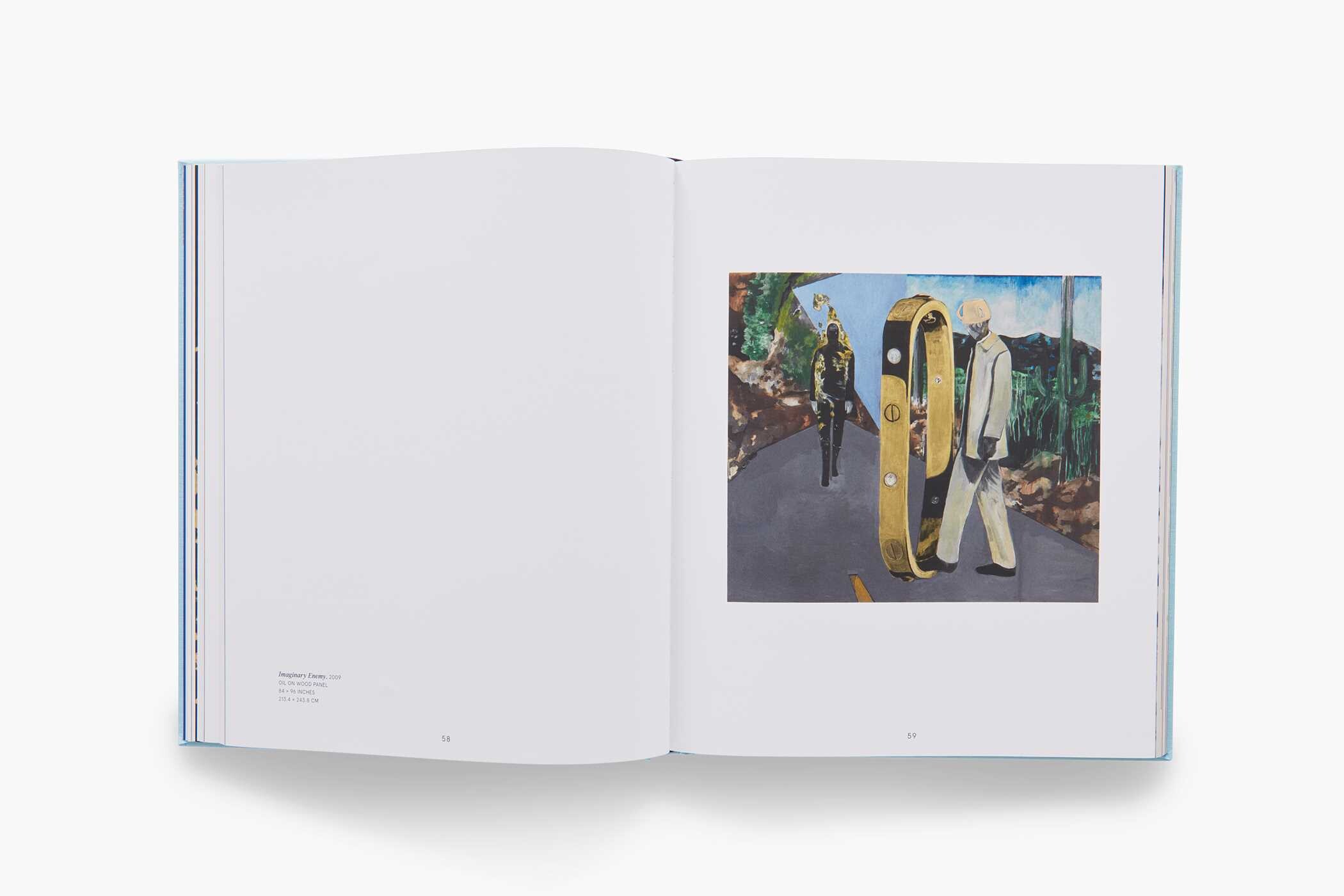 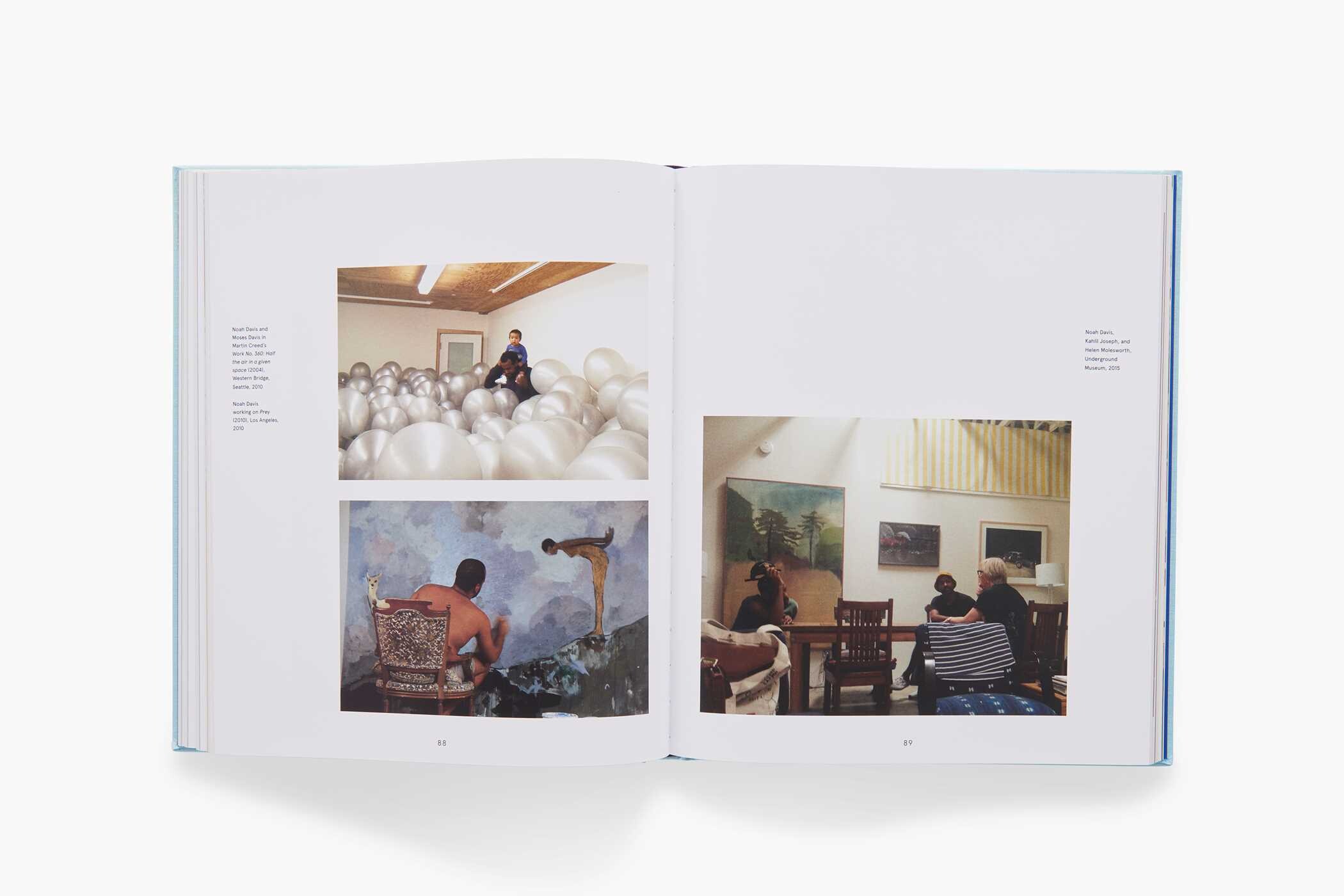 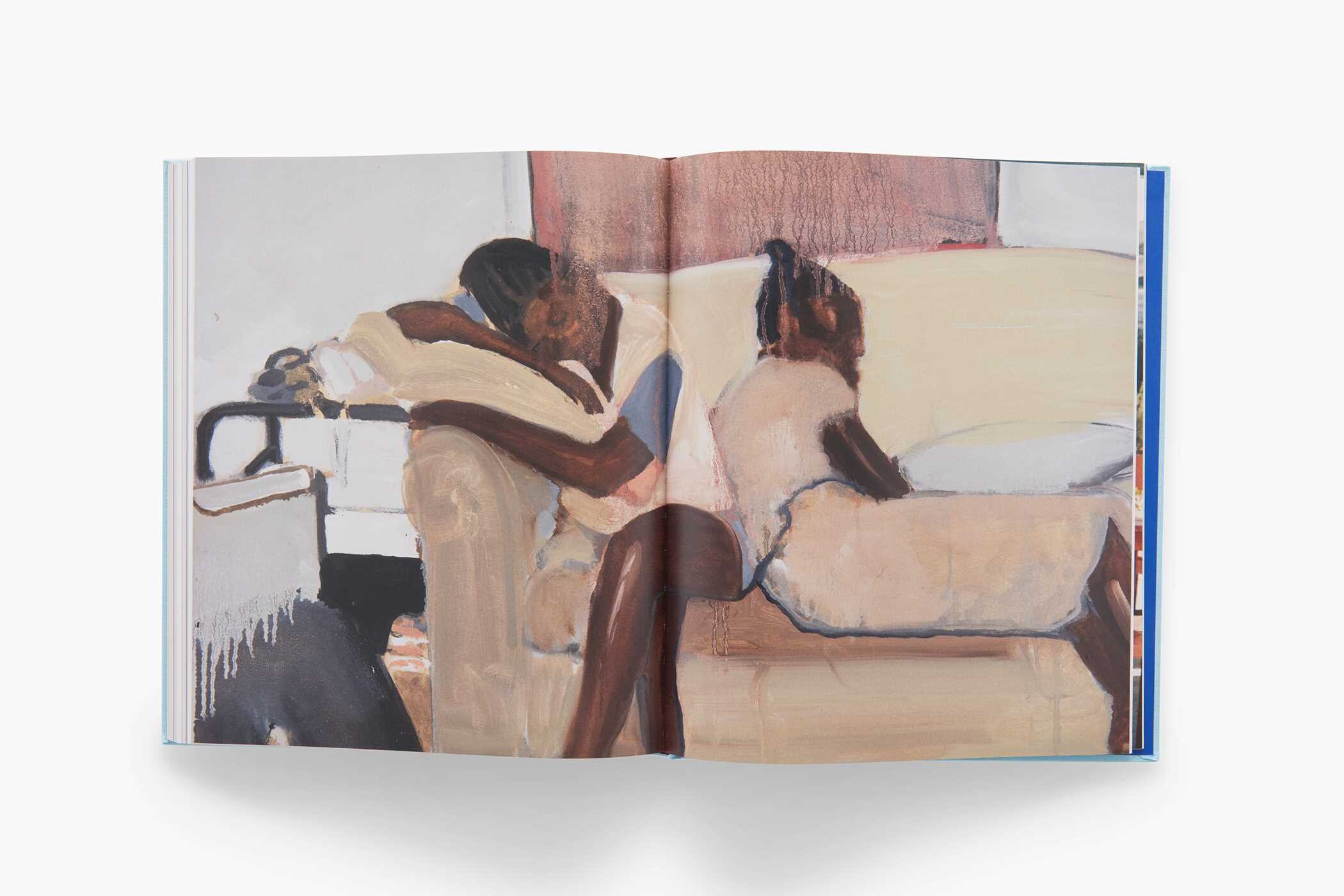 Providing a crucial record of the painter Noah Davis’s extraordinary oeuvre, this monograph tells the story of a brilliant artist and cultural force through the eyes of his friends and collaborators.

Despite his exceedingly premature death at the age of 32, Davis’s paintings have deeply influenced the rise of figurative and representational painting in the twenty-first century. Davis’s emotionally charged work places him firmly in the canon of great American painting. Stirring, elusive, and attuned to the history of painting, his compositions infuse scenes from everyday life with a magical realist atmosphere and contain traces of his abiding interest in artists such as Marlene Dumas, Kerry James Marshall, Fairfield Porter, and Luc Tuymans.

This catalogue is born of the unique relationship between Davis and Helen Molesworth, whom Davis entrusted to be the curator of his work. It is published on the occasion of the 2020 exhibition at David Zwirner, New York, which travels to The Underground Museum in Los Angeles, a space that Davis founded with his wife, artist Karon Davis. In her introduction, catalogue essay, and interviews with important figures in Davis’s life, Molesworth shows how the artist’s generosity and sense of responsibility galvanized a uniquely supportive artistic community, culture, and vision. Together with color illustrations and archival photographs, the book features heartfelt testimonials that unfold in the intimate yet expansive spirit of studio visits with people close to him.

"Published on the occasion of the 2020 exhibition at David Zwirner New York, this book is a comprehensive compendium of the late Noah Davis’s poignant and extraordinary oeuvre."

"The show [at David Zwirner New York] is so good—yet so poignantly final—that it leaves you feeling both euphoric and wretched... As art, it stands alone, 100 percent persuasive. But it also reminds us that Davis won’t be producing more paintings. And that hurts."

"What’s remarkable about Davis’ work is that he’s very ahead of the curve on a sort of flat figurative painting that’s absolutely dominated the 21st century."

"The exhibition... establishes him as one of the signal figurative painters of the era, and a once-in-a-generation colorist."

"A new show at David Zwirner could secure the legacy of his ‘mad genius’ for years to come."

"Context and legacy aside, the paintings are marvelous. Primarily figurative, they’re narratively and emotionally murky yet fiercely charged with heat."

"This social and artistic evidence of Noah Davis’ legend is there for all to see at Zwirner..."

"Davis’s paintings have a dreamlike magnetism."

“Learning more about Noah Davis as I read his self-titled book — and the community of artists for whom he has posthumously provided a platform — reminds me to relish the group of young Black creatives I see creating impactful work today, in real time.”