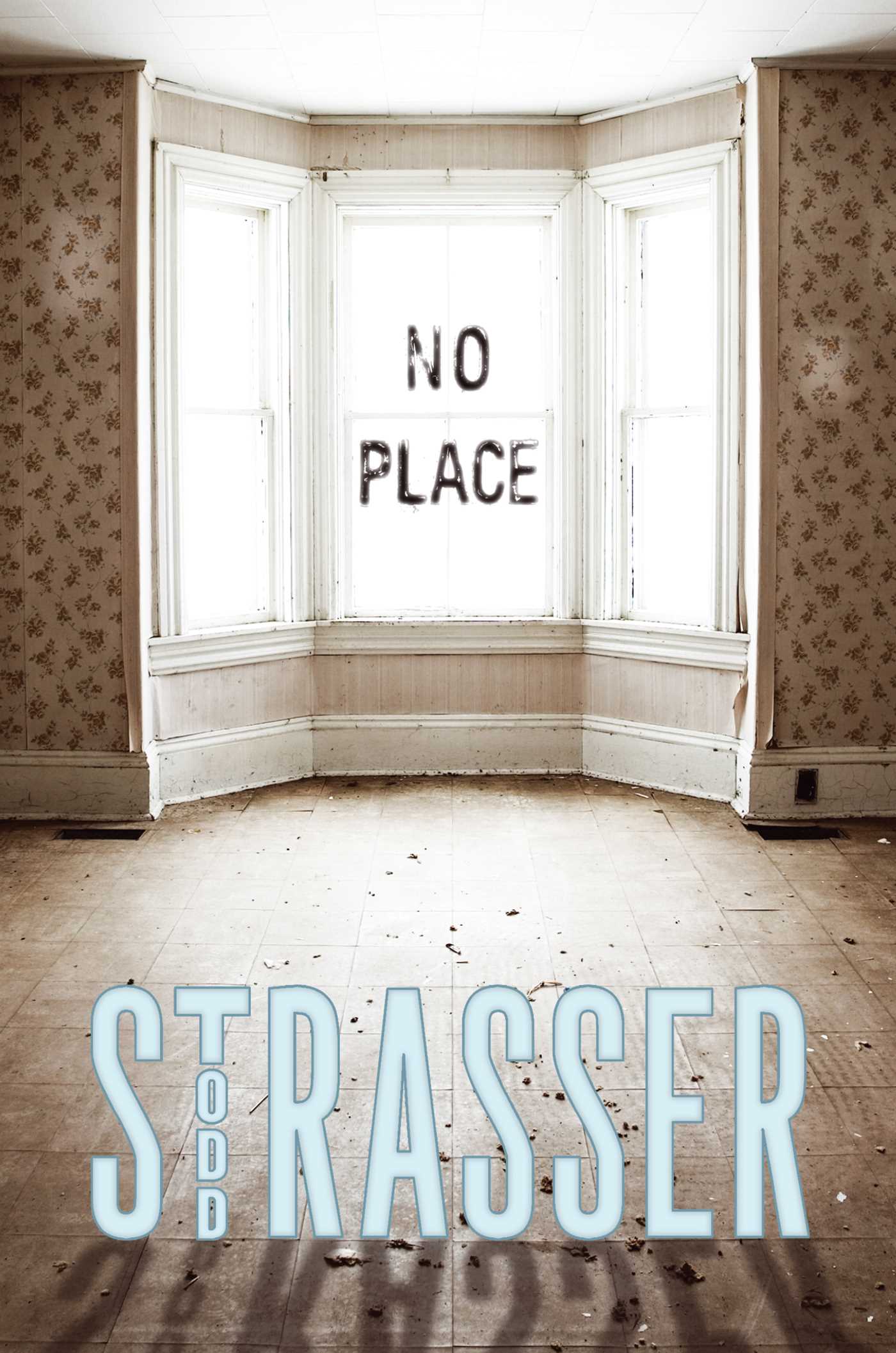 By Todd Strasser
LIST PRICE $17.99
PRICE MAY VARY BY RETAILER

When Dan and his family go from middle class to homeless, issues of injustice rise to the forefront in this relatable, timely novel from Todd Strasser.

It seems like Dan has it all. He’s a baseball star who hangs with the popular crowd and dates the hottest girl in school. Then his family loses their home.

Forced to move into the town’s Tent City, Dan feels his world shifting. His friends try to pretend that everything’s cool, but they’re not the ones living among the homeless. As Dan struggles to adjust to his new life, he gets involved with the people who are fighting for better conditions and services for the residents of Tent City. But someone wants Tent City gone, and will stop at nothing until it’s destroyed...

No Place 1 TWO MONTHS AGO
It was never easy with Talia. The second you said something she didn’t like, she had five different ways of letting you know. Since I knew she wasn’t going to like what I had to say about Thanksgiving, I waited until the last moment—lunch was over and we were leaving the cafeteria.

“You know the Fall Classic Tournament over Thanksgiving?” I said as we walked out into the hall. “I got invited.”

The corners of Talia’s mouth drooped. “You said you’d go away with us.”

Her eyebrows dipped. “You don’t want to go to Hilton Head?”

“Tal, don’t do this. You know I want to go, but there’ll be pro scouts at the tournament. Guys get drafted straight out of high school all the time.”

Talia stopped in the middle of the hall and widened her eyes. “And not go to Rice?”

“Come on.” I took her hand. My next class was on the other side of the building. Talia allowed herself to be coaxed along, and we passed a bunch of kids at a table who were asking people to sign up for some march on Washington.

“So now you’re saying you’re not going to college?” Talia repeated the question she already knew the answer to.

“Hey, Dan,” a voice interrupted us. Like a guide giving a college tour, a kid from the sign-up table started walking backward in front of Talia and me. He had long, ratty, brown hair. “How about signing up?”

He pointed at a poster on the wall.

1% OF THE POPULATION CONTROLS 25% OF ALL THE WEALTH IN AMERICA?

THE WEALTHY OFTEN PAY FEWER TAXES THAN THE MIDDLE CLASS?

BANKS KEEP PROFITS, WHILE TAXPAYERS PAY FOR THEIR LOSSES?

HOMELESSNESS IN THE UNITED STATES IS AT AN ALL-TIME HIGH?

UNEMPLOYMENT IS NEAR AN ALL-TIME HIGH?

POLITICIANS DEPEND ON WEALTHY INDIVIDUALS AND CORPORATIONS?

WANT TO MAKE A DIFFERENCE? JOIN THE THANKSGIVING MARCH ON WASHINGTON

Talia pulled my hand. It was her turn to coax me away. “Dan, we were talking.”

“Who do you think politicians really serve?” asked the ratty-haired kid. “The rich people and corporations who pay for their election campaigns, or the rest of us?”

I let myself be pulled away.

“Think about it, Dan,” the kid called behind me.

“Who was that?” Talia asked as we continued down the hall.

“He knew your name.”

“Lots of people know my name.”

“They do that to get your attention.”

“What do I have to do to get your attention?” she asked.

I squeezed her hand. “You always have my attention.”

Not that she gave me much choice.

“I’m going to Rice,” I said patiently. “The letter of intent’s supposed to come in a few weeks. The deal is basically done. But in the extremely unlikely case that I pitch lights out at the tournament, and some major-league team actually wants to sign me straight out of high school? Rice would let me go.”

“And you’d really do that? Even after that coach arranged for your work study and stipend?” Talia asked. Was it any surprise that Legally Blonde was still one of her favorite movies? Only, unlike Elle Woods, Talia didn’t start with the ditz thing and then wait until law school to discover she had brains. Talia displayed lawyer smarts whenever it suited her.

“He wouldn’t be happy, but he’d understand,” I tried to explain. “It’s all about the big show. He knows that.”

I can’t say I was sorry when we reached the corner in the hall where each day we parted after lunch. As if she suddenly no longer cared about Thanksgiving or baseball, Talia smiled, all white teeth and lip gloss. “See you at eight? Carrie’s party?”

Now I understood. She knew I didn’t want to go to that party, but there was no way I could refuse after saying no to her family’s Thanksgiving trip. Getting me to the party was probably what the whole Thanksgiving argument had been about in the first place. I may have been considered an exceptional high school athlete, but once again I’d been totally outclassed by a girl who stood five feet two inches and barely weighed 100 pounds.

“We don’t have to stay at the party that long,” Talia assured me with a winning smile.

Defeated, I sighed. “Sure.”

She stretched up and kissed me on the cheek. “Good boy.” 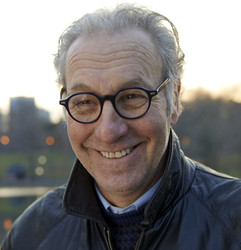 "Clearly meant to inspire discussion about morality in the face of today’s social and economic problems, the book also delivers an authentic look at contemporary high-school society."

"Dan's experience with middle-class poverty is accessible and timely".

"This compelling social commentary challenges stereotypes about homelessness from the perspective of a middle-class teen...Readers will be drawn into this contemporary story."

By Todd Strasser
LIST PRICE $17.99
PRICE MAY VARY BY RETAILER