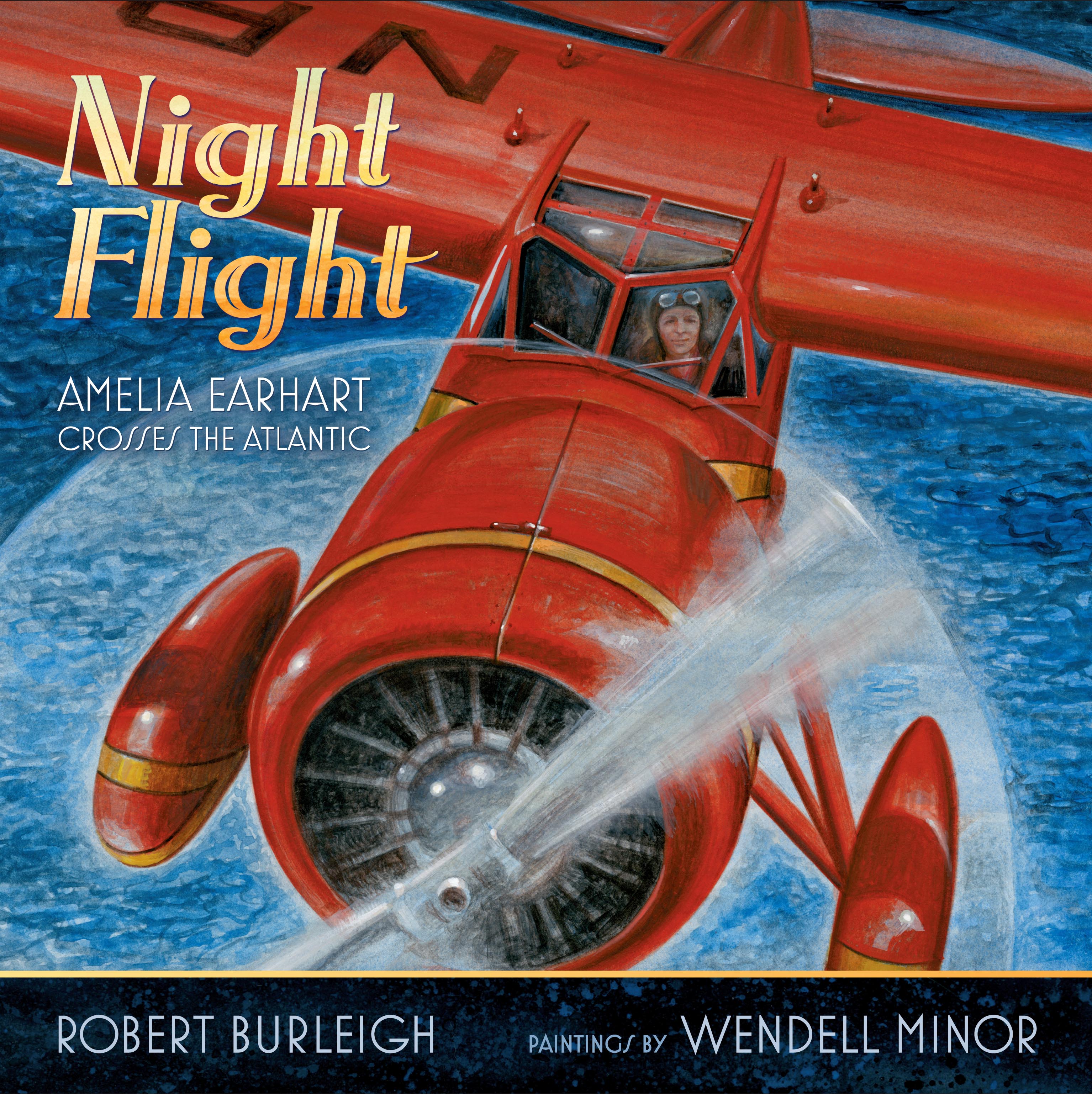 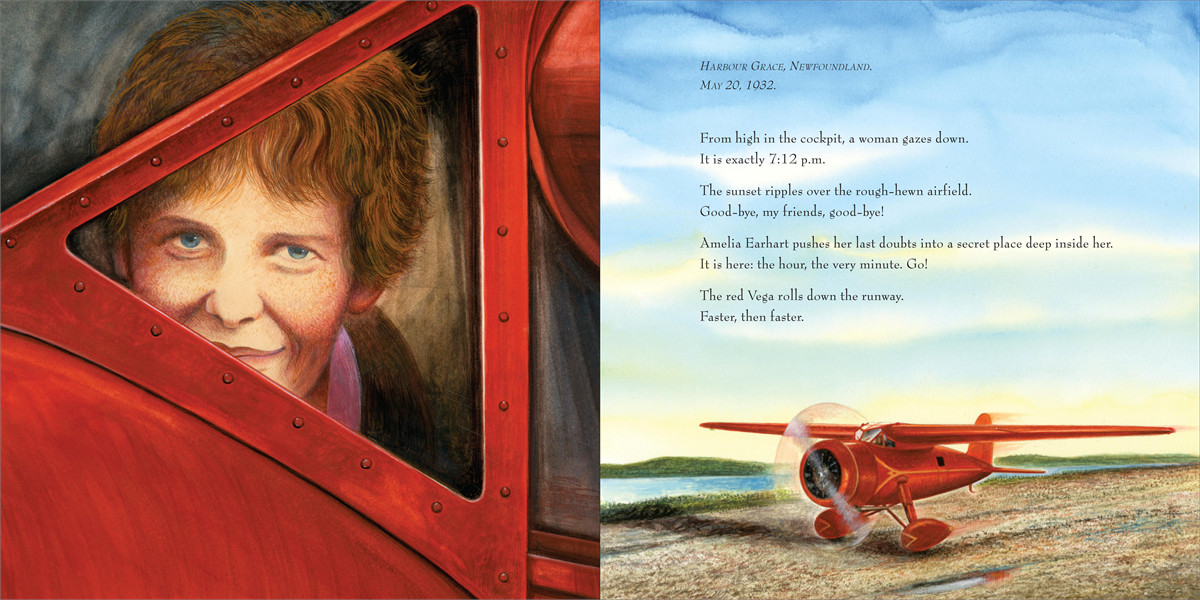 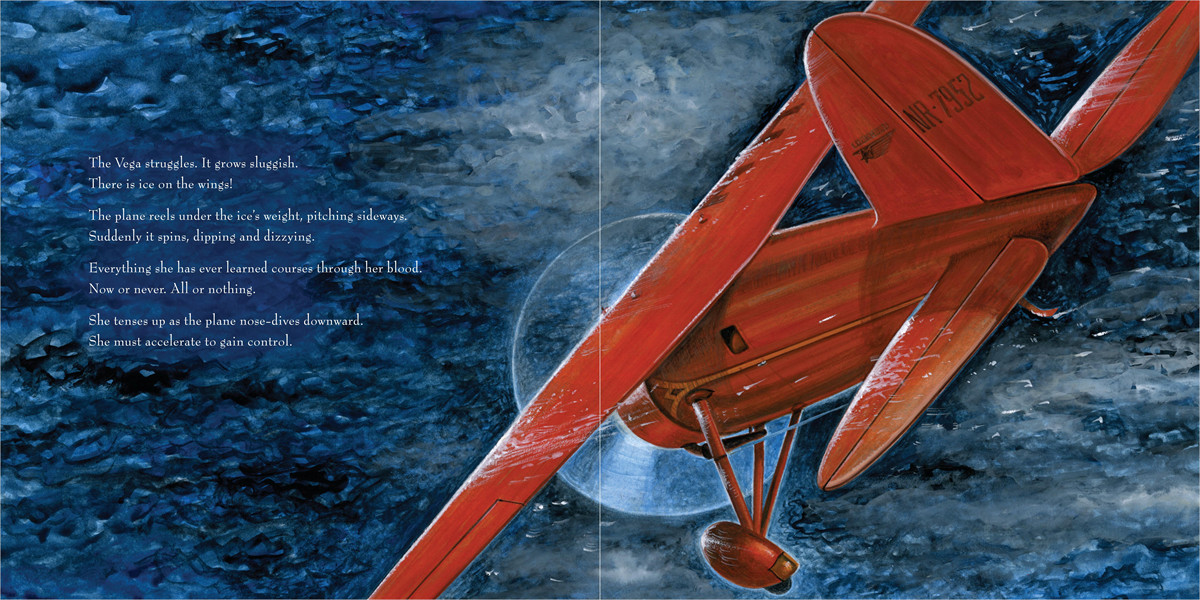 Flying with Amelia Earhart in the NIGHT FLIGHT