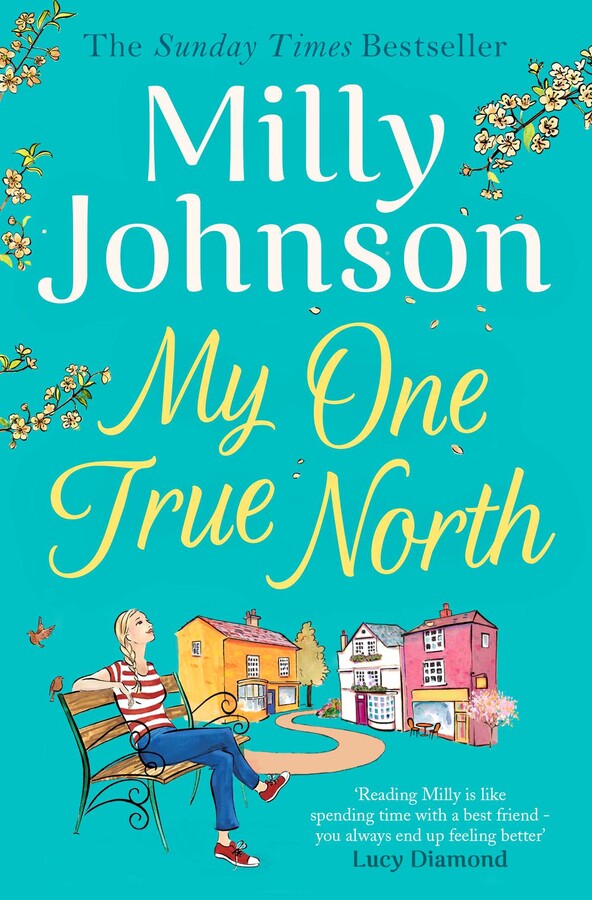 My One True North

My One True North