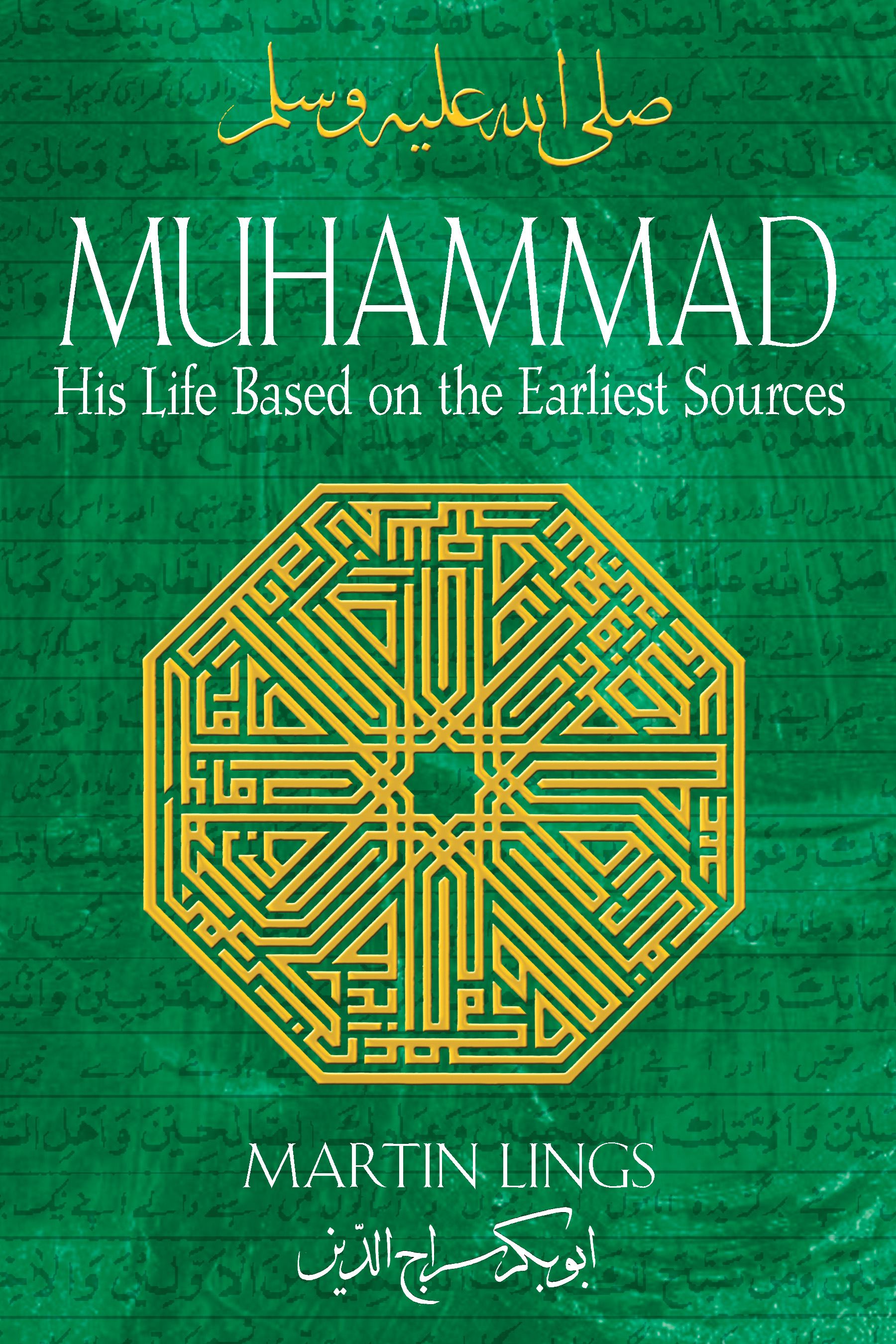 His Life Based on the Earliest Sources

His Life Based on the Earliest Sources