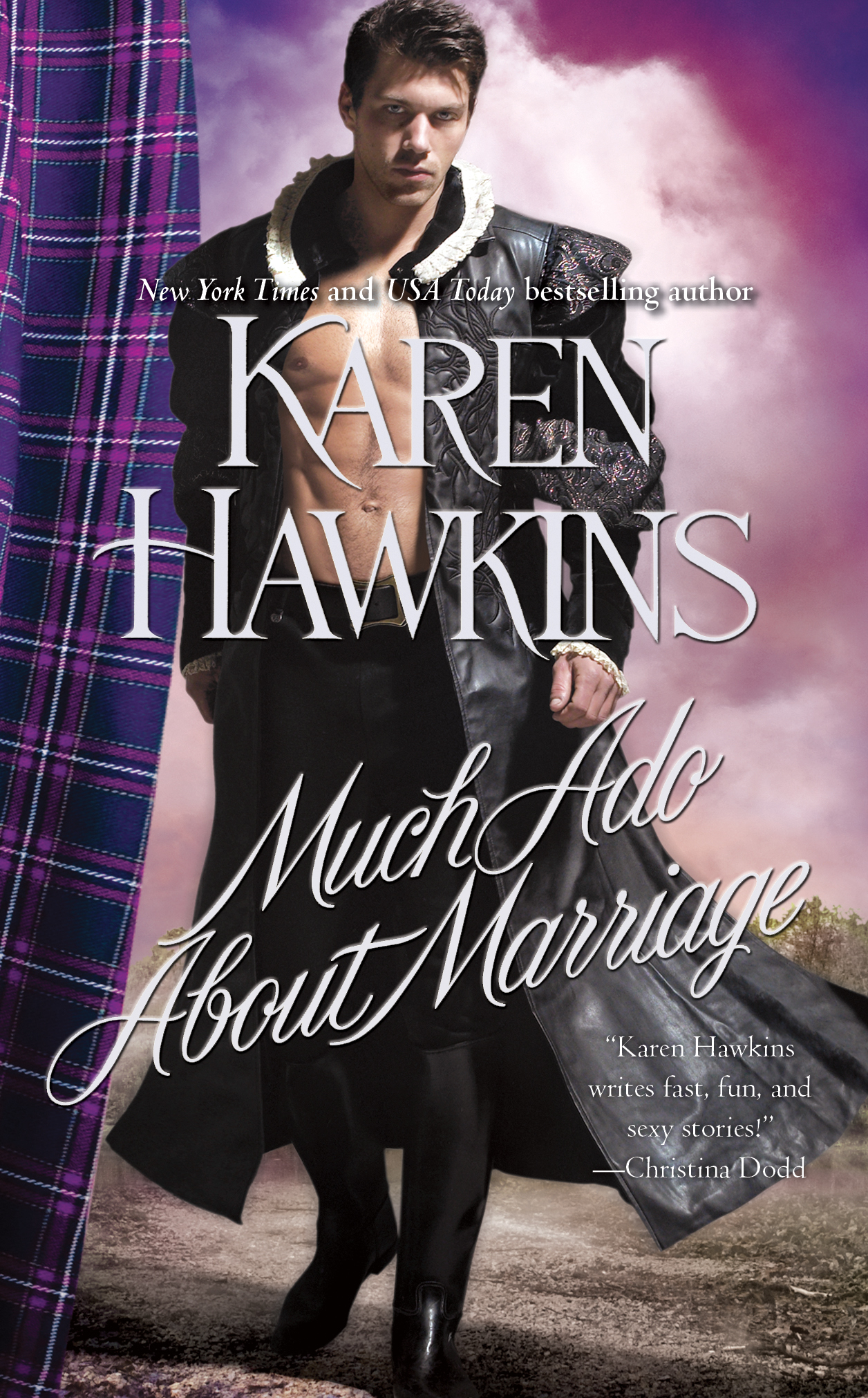 Much Ado About Marriage

Much Ado About Marriage