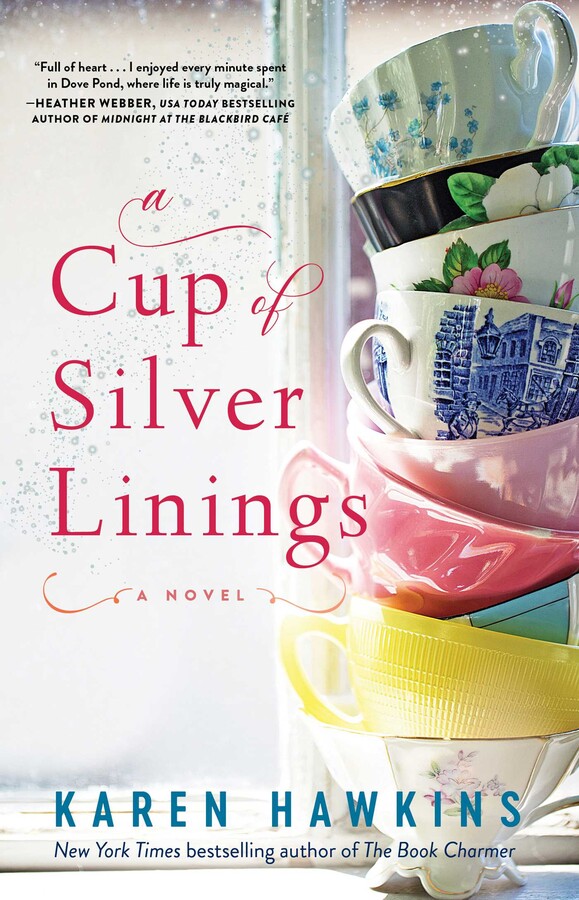 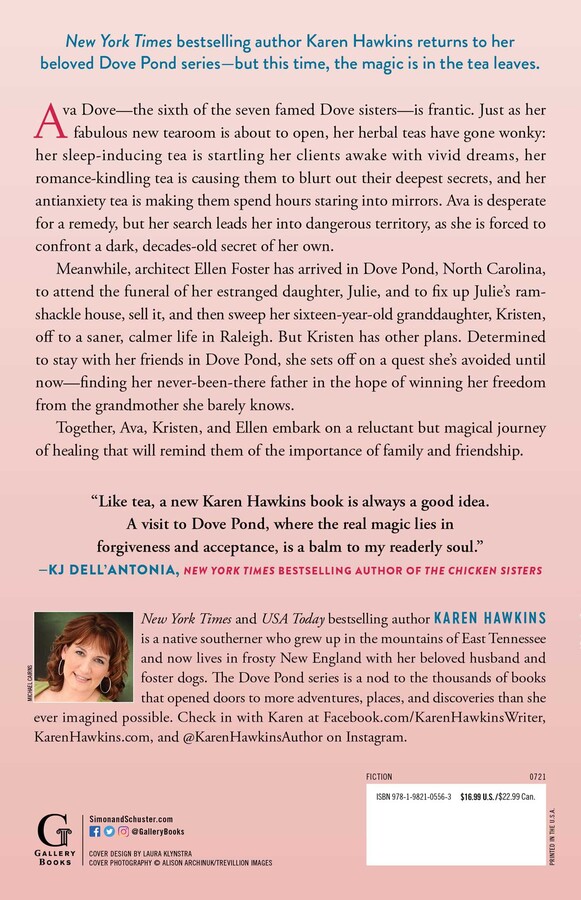 A Cup of Silver Linings

A Cup of Silver Linings