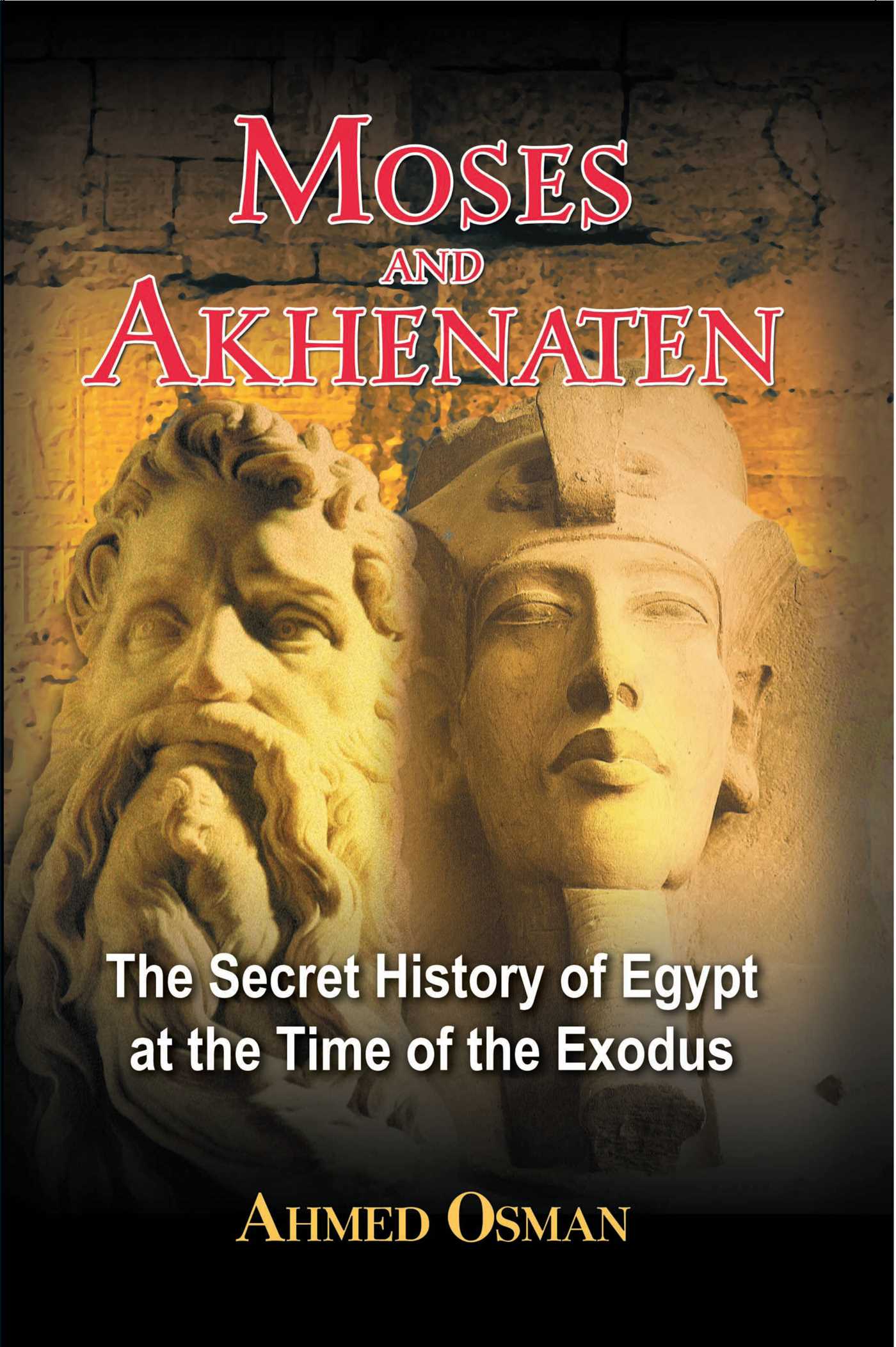 The Secret History of Egypt at the Time of the Exodus

The Secret History of Egypt at the Time of the Exodus