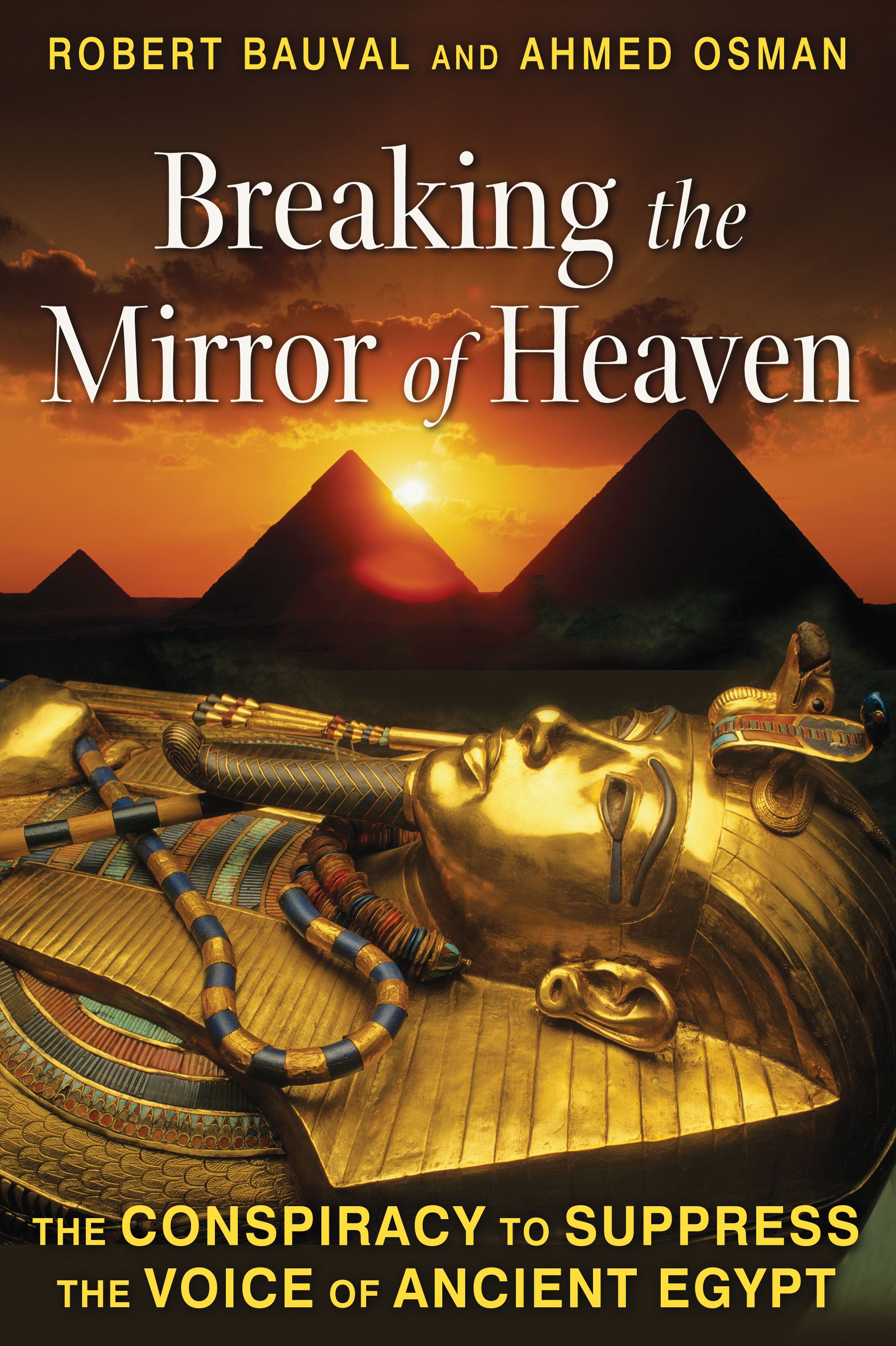 Breaking the Mirror of Heaven

The Conspiracy to Suppress the Voice of Ancient Egypt

Breaking the Mirror of Heaven

The Conspiracy to Suppress the Voice of Ancient Egypt