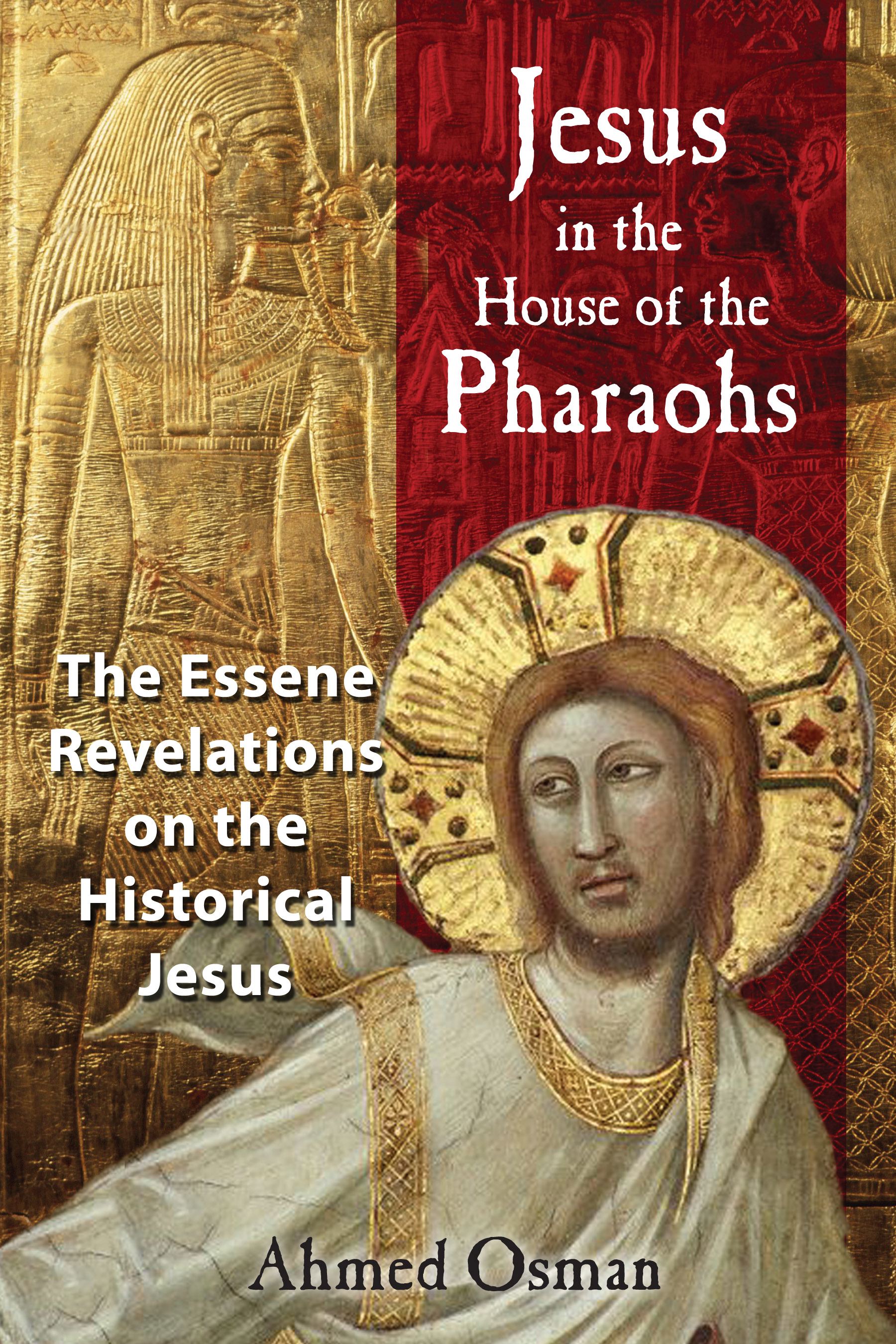 Jesus in the House of the Pharaohs

The Essene Revelations on the Historical Jesus

Jesus in the House of the Pharaohs

The Essene Revelations on the Historical Jesus