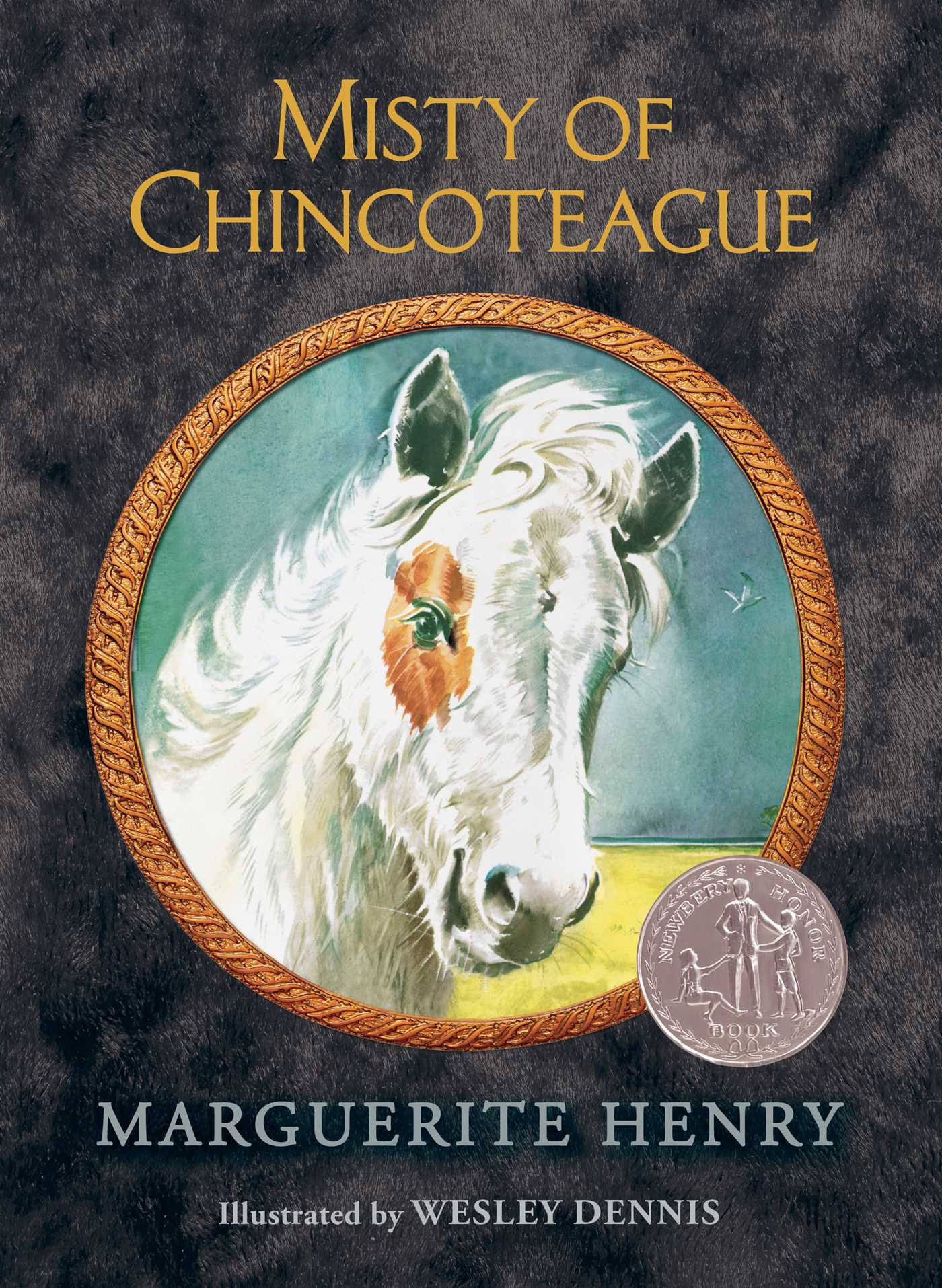 Misty of Chincoteague
By Marguerite Henry
Read by Edward Herrmann