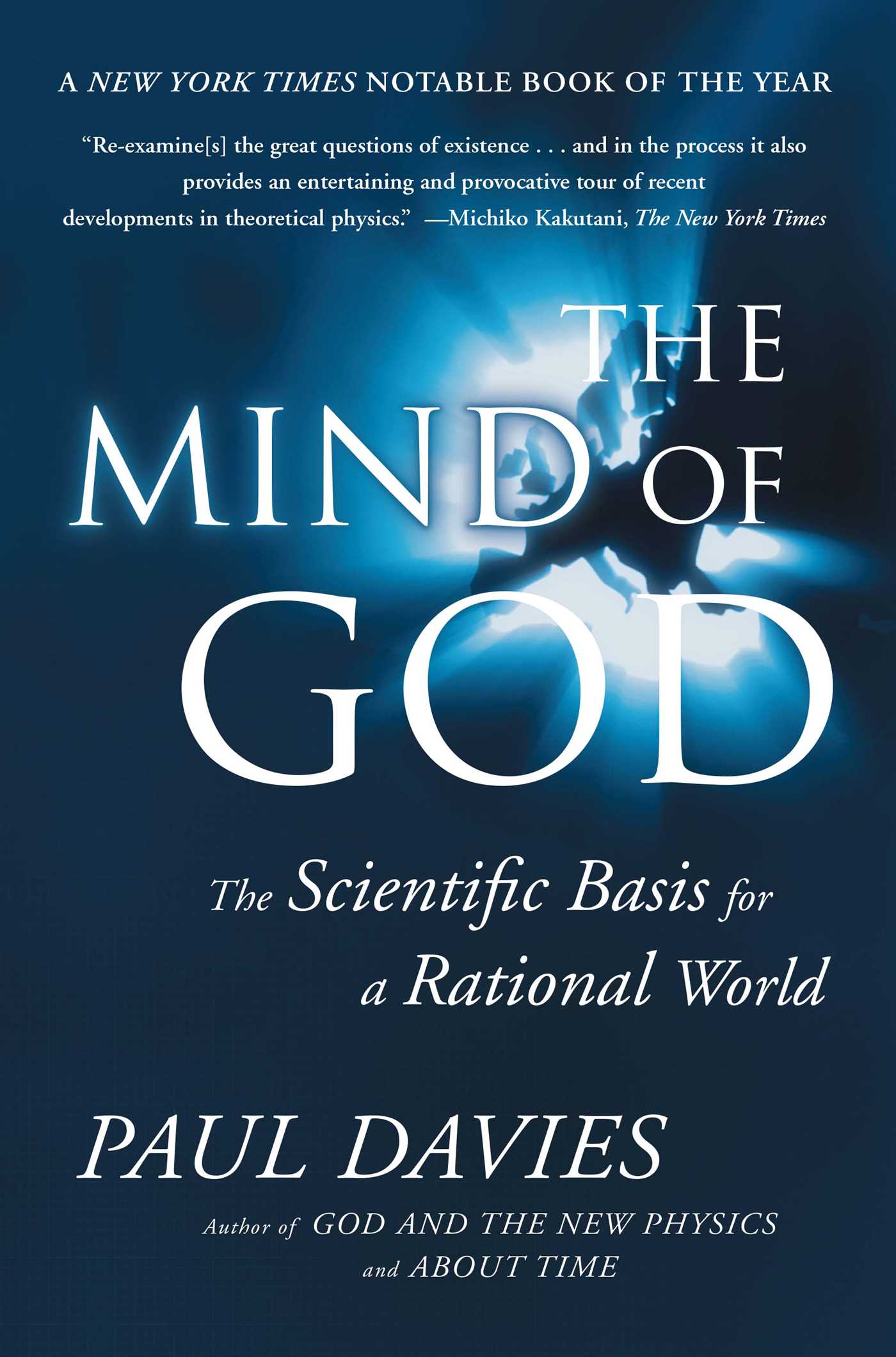 The Scientific Basis for a Rational World

By Paul Davies
LIST PRICE $17.99
PRICE MAY VARY BY RETAILER

The Scientific Basis for a Rational World

By Paul Davies
LIST PRICE $17.99
PRICE MAY VARY BY RETAILER