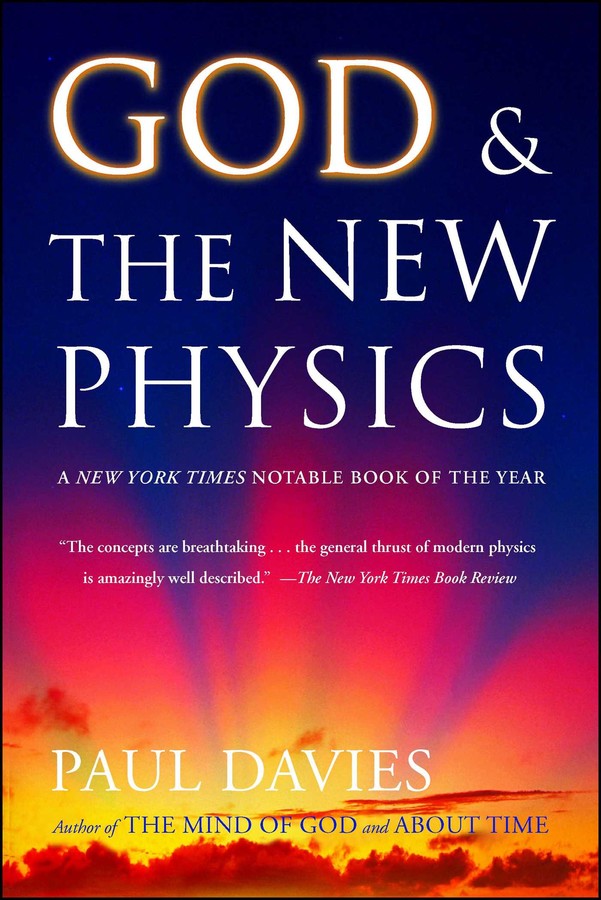 God and the New Physics

God and the New Physics