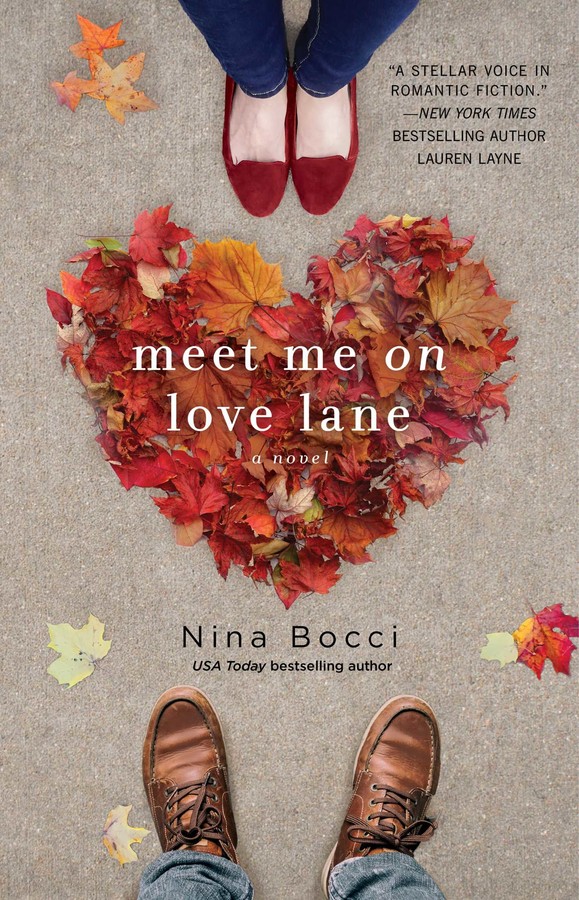 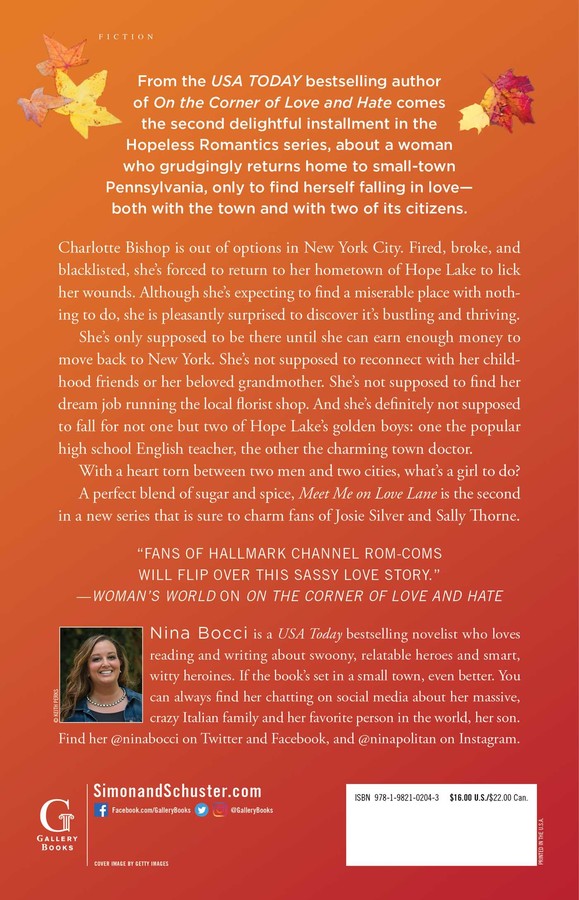 Meet Me on Love Lane

Meet Me on Love Lane