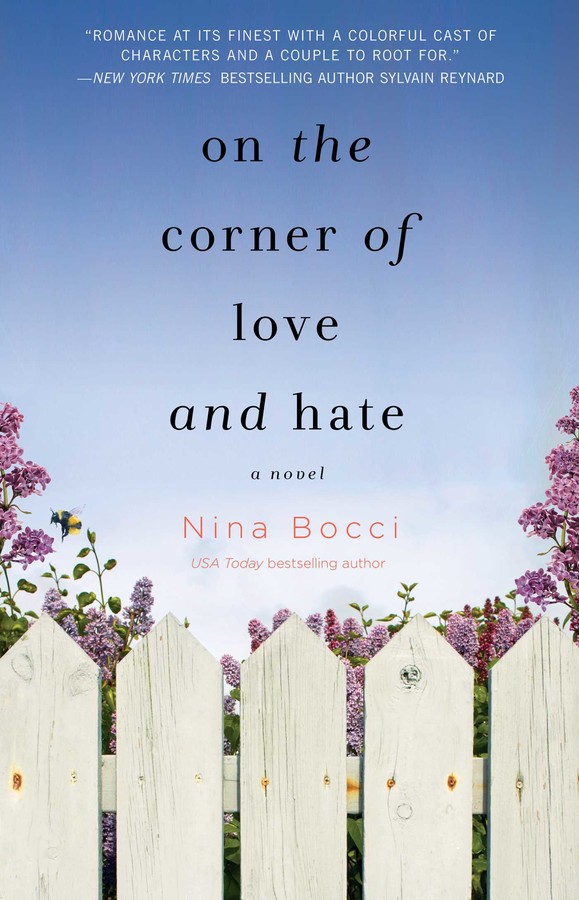 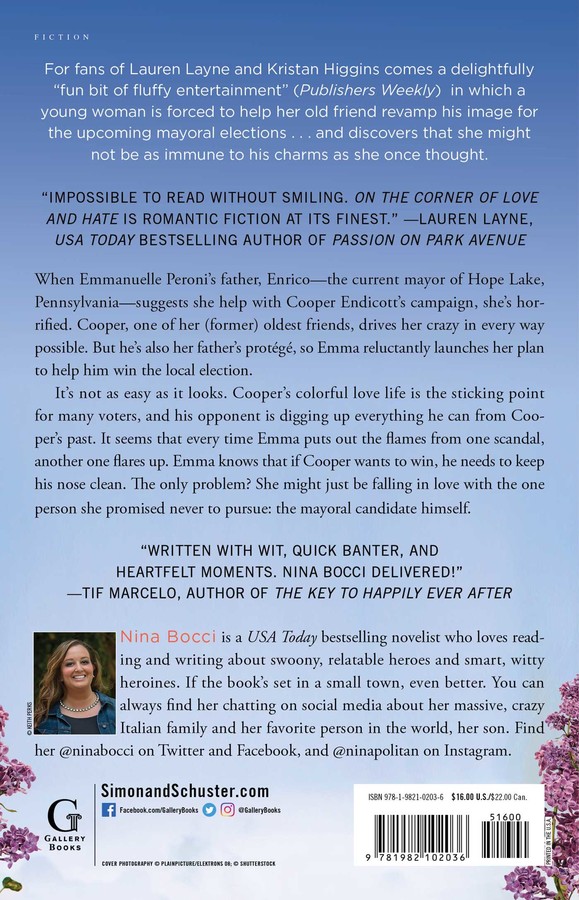 On the Corner of Love and Hate

On the Corner of Love and Hate