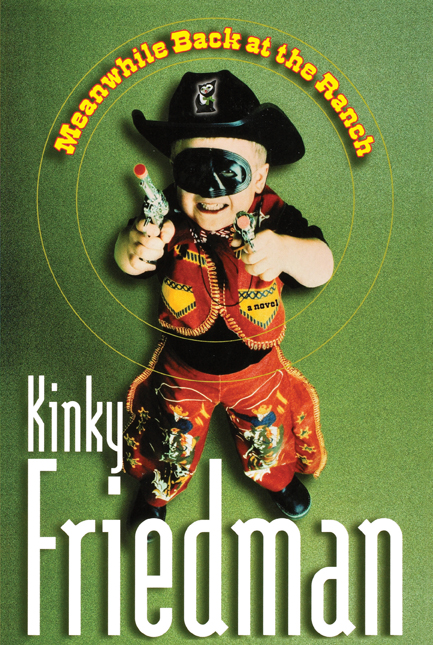 Meanwhile Back at the Ranch

Meanwhile Back at the Ranch