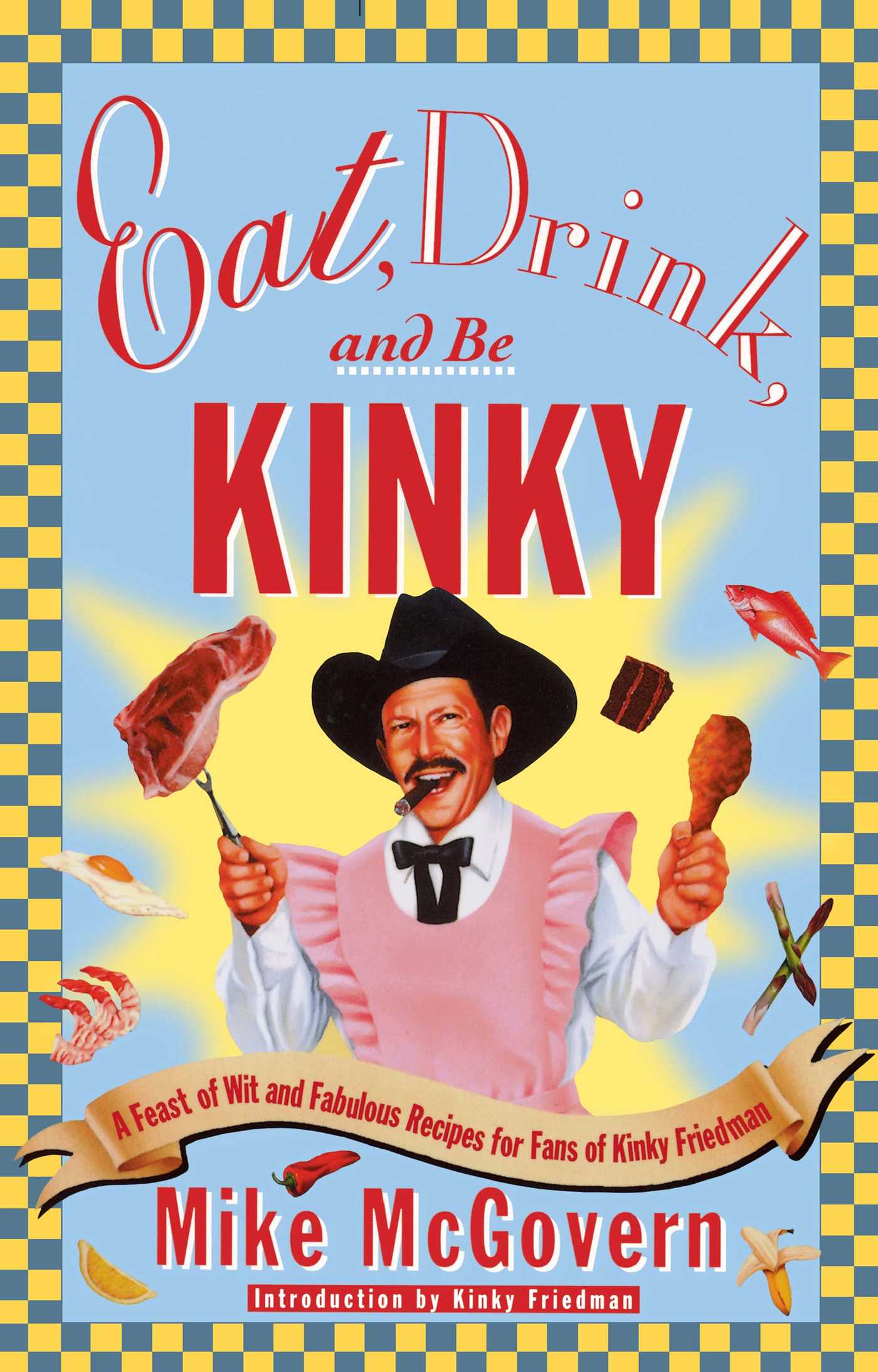 Eat, Drink and Be Kinky

Eat, Drink and Be Kinky