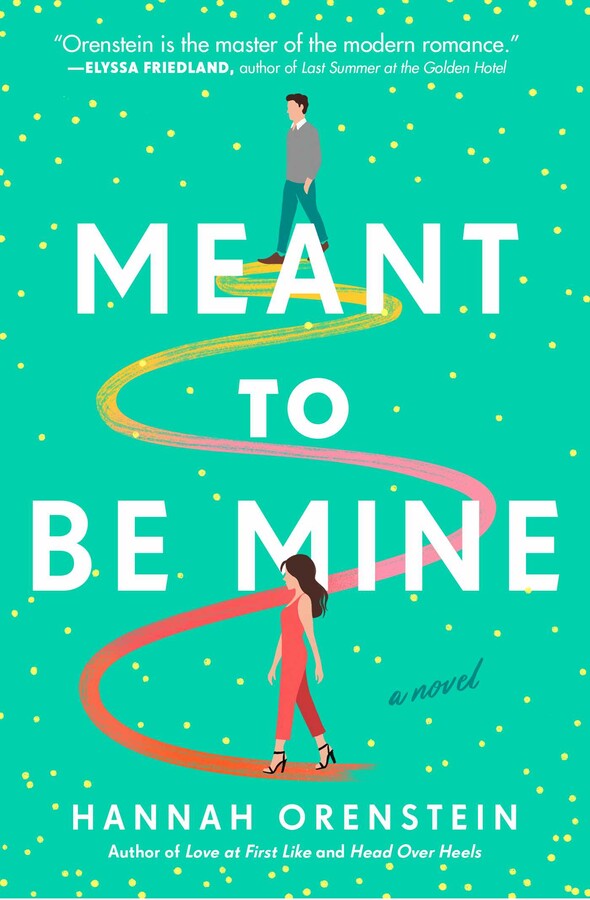 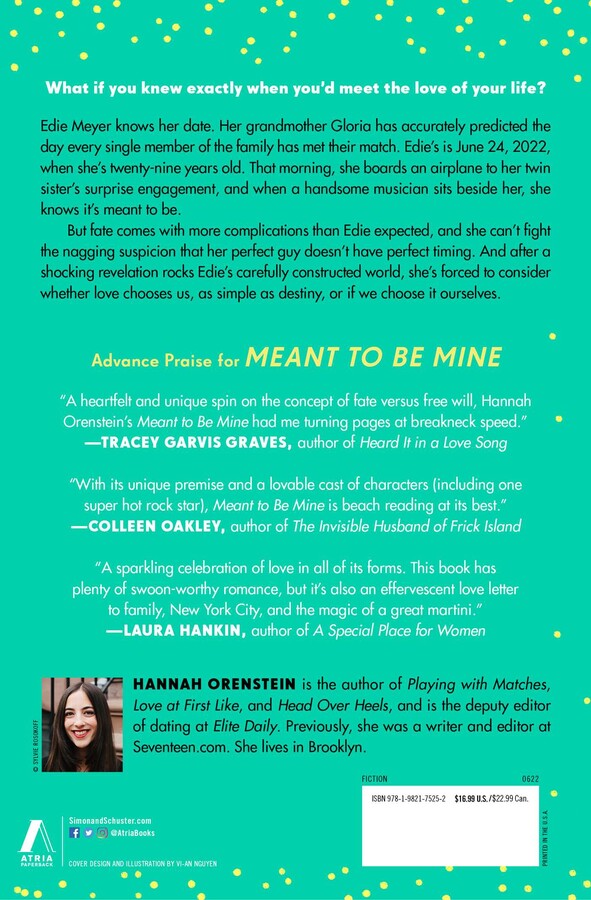 Meant to Be Mine

Meant to Be Mine