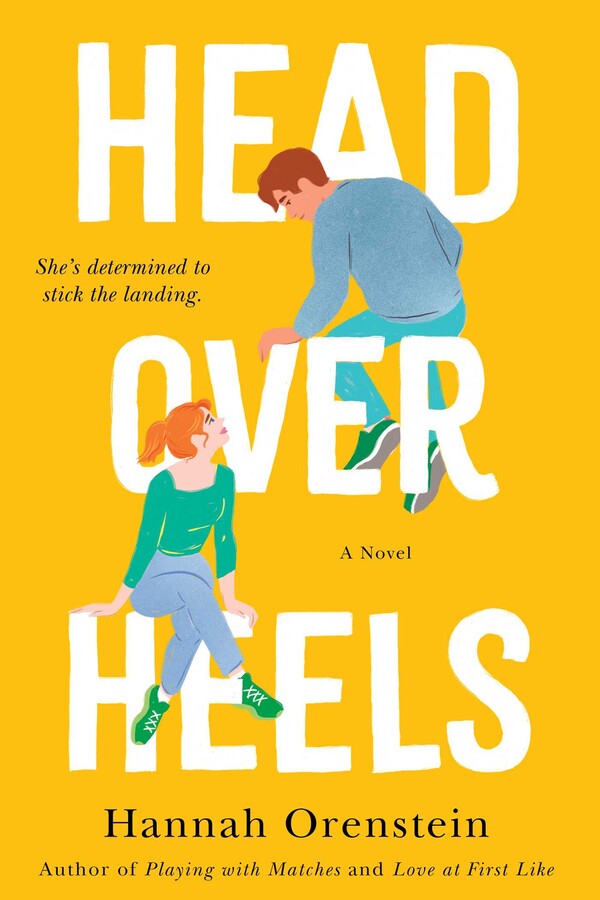 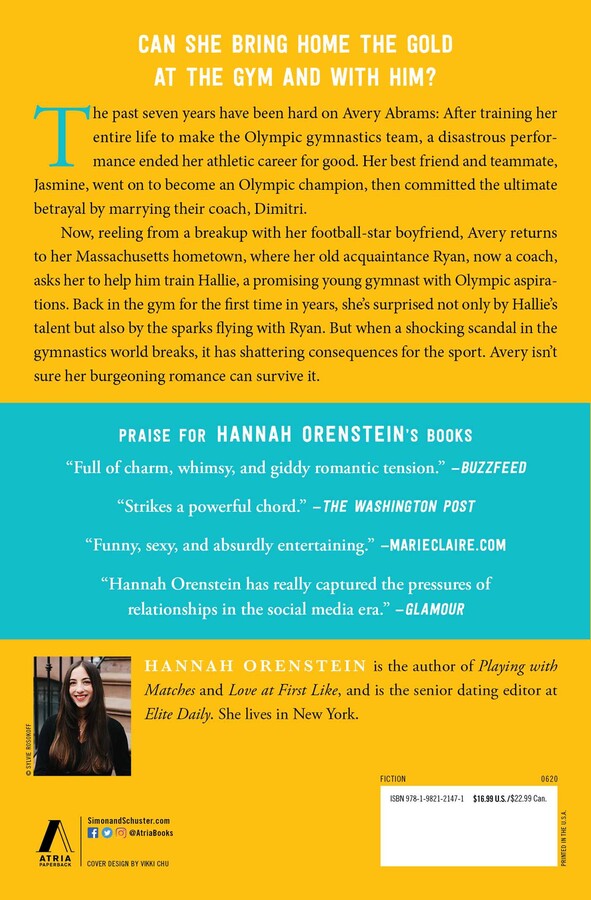 Head Over Heels
By Hannah Orenstein
Read by Joy Osmanski