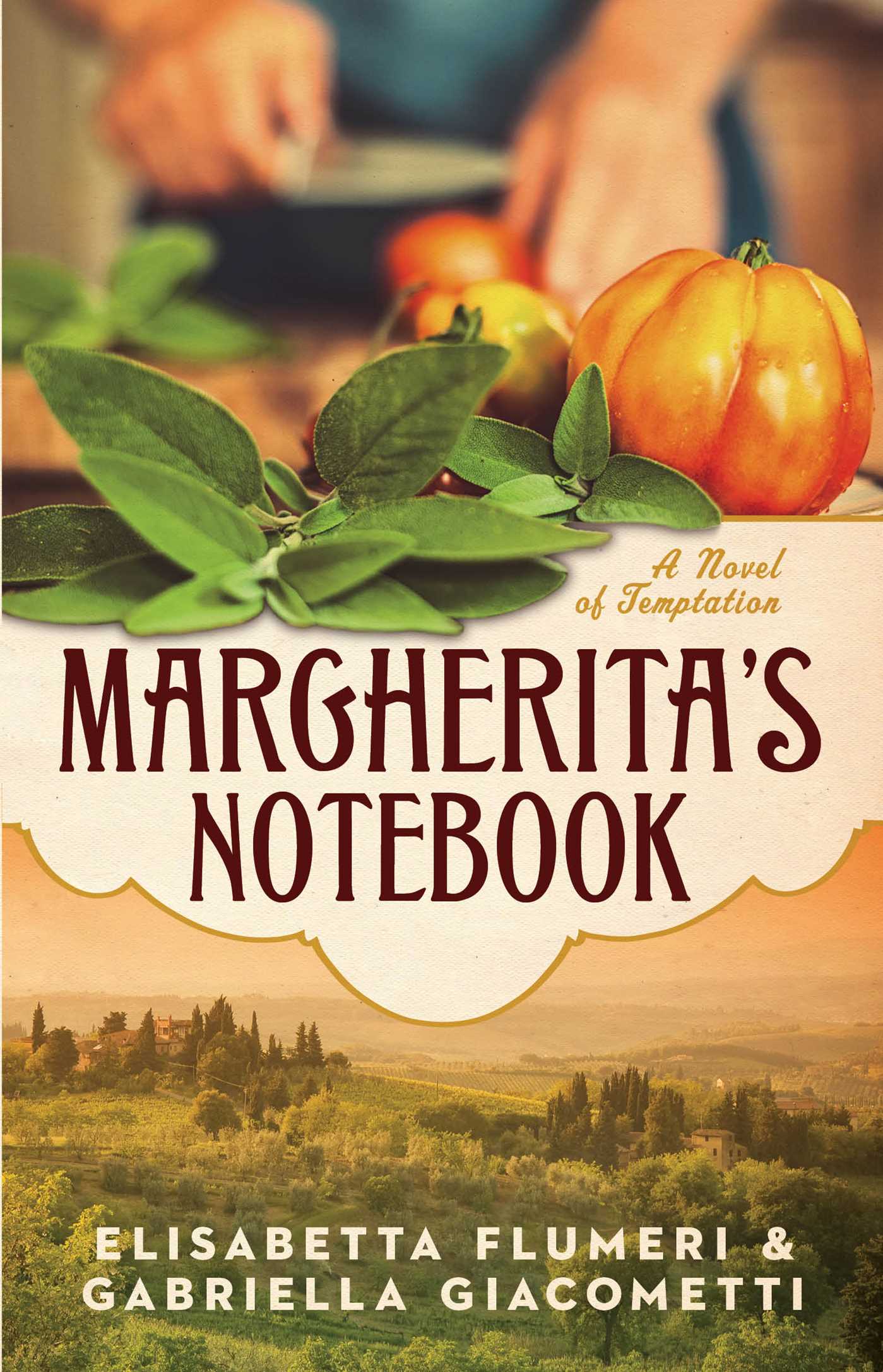 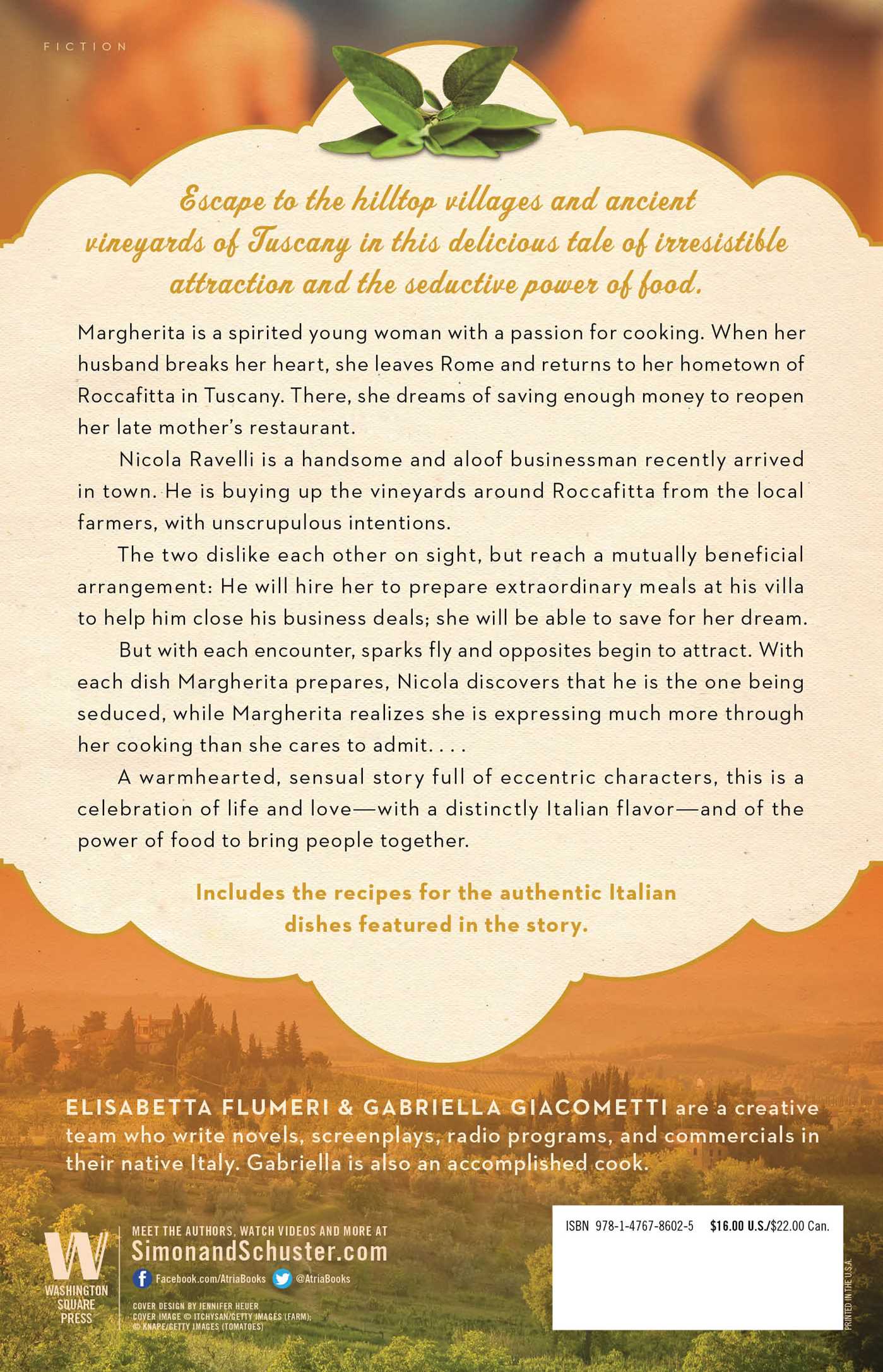 A Novel of Temptation

By Elisabetta Flumeri and Gabriella Giacometti

A Novel of Temptation

By Elisabetta Flumeri and Gabriella Giacometti