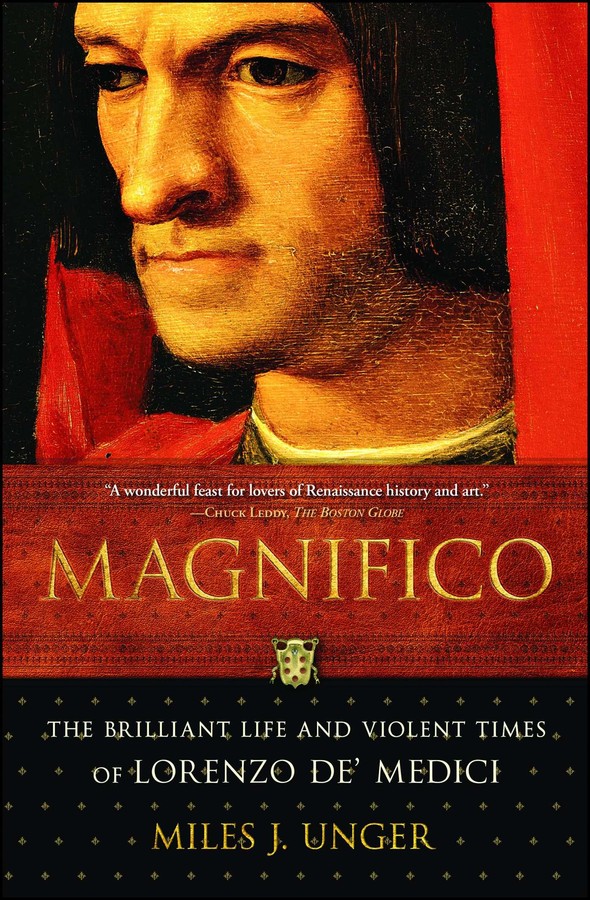 The Brilliant Life and Violent Times of Lorenzo de' Medici

The Brilliant Life and Violent Times of Lorenzo de' Medici